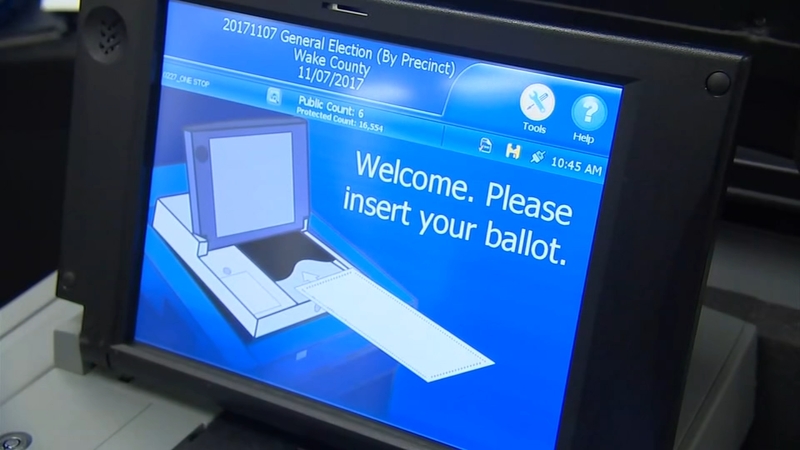 State Board of Election leaders are expected to choose which voting equipment North Carolina will use going into the 2020 election.

The five member board received a demonstration from the three vendors being considered.

Those three vendors are: 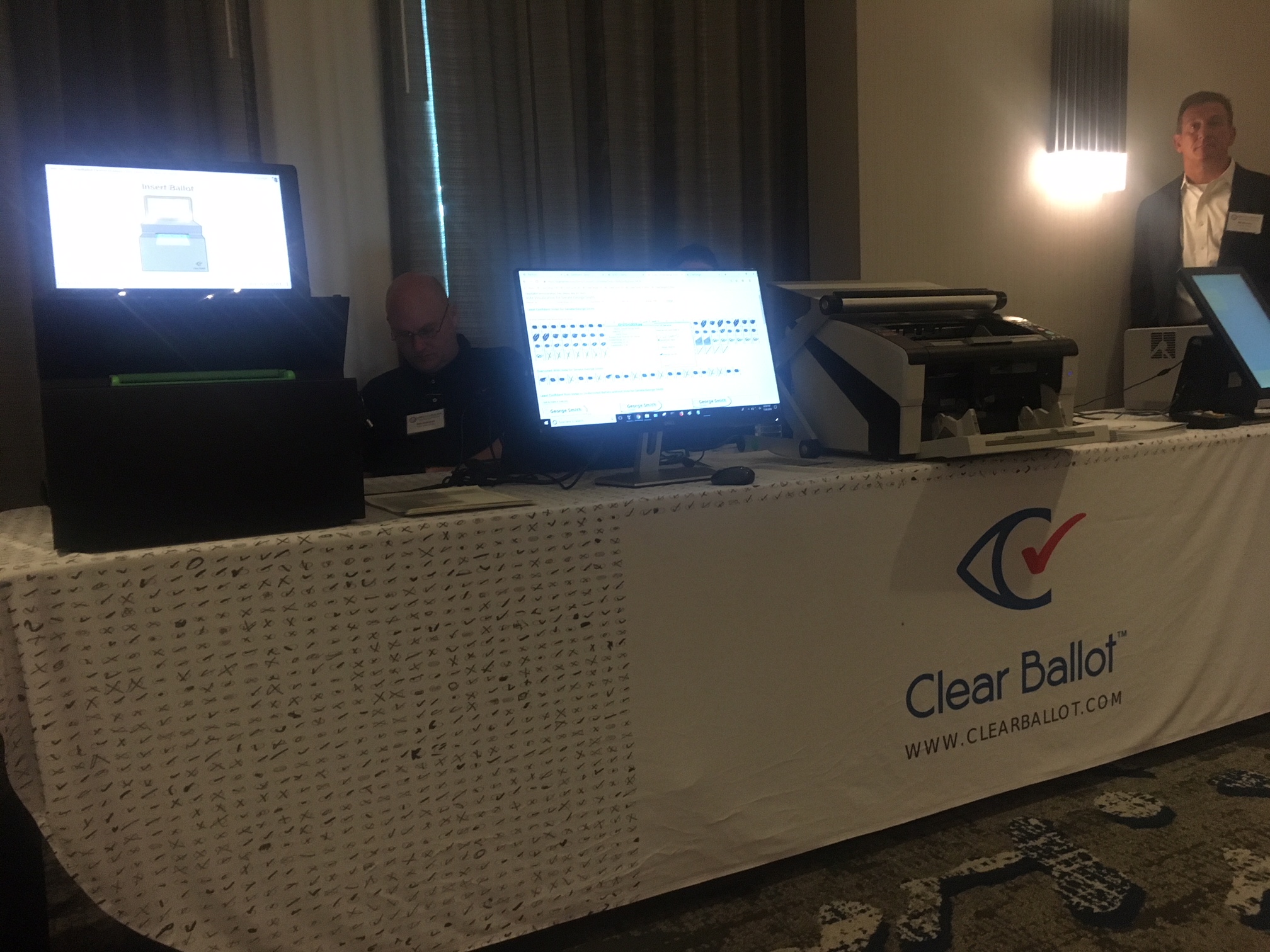 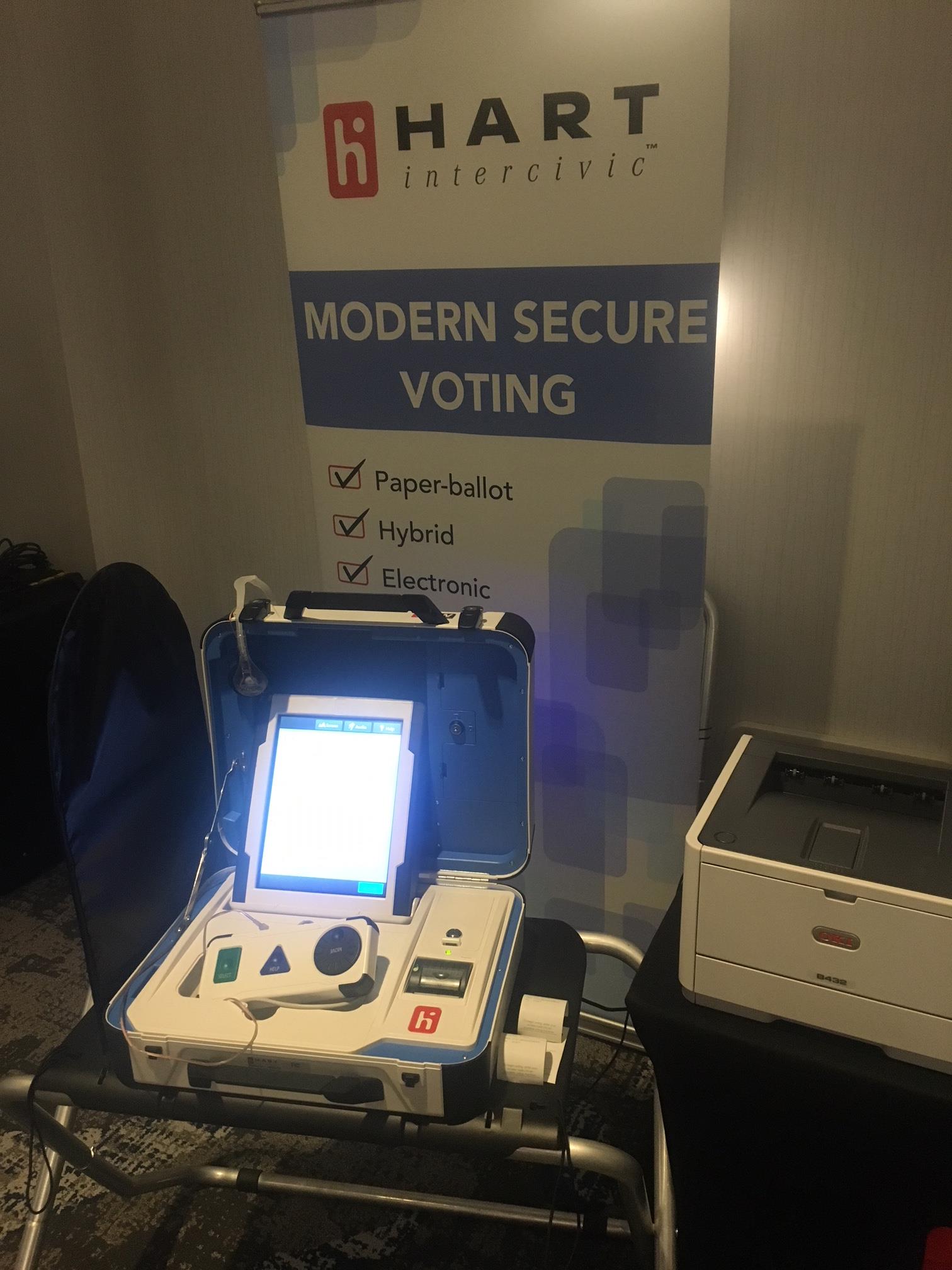 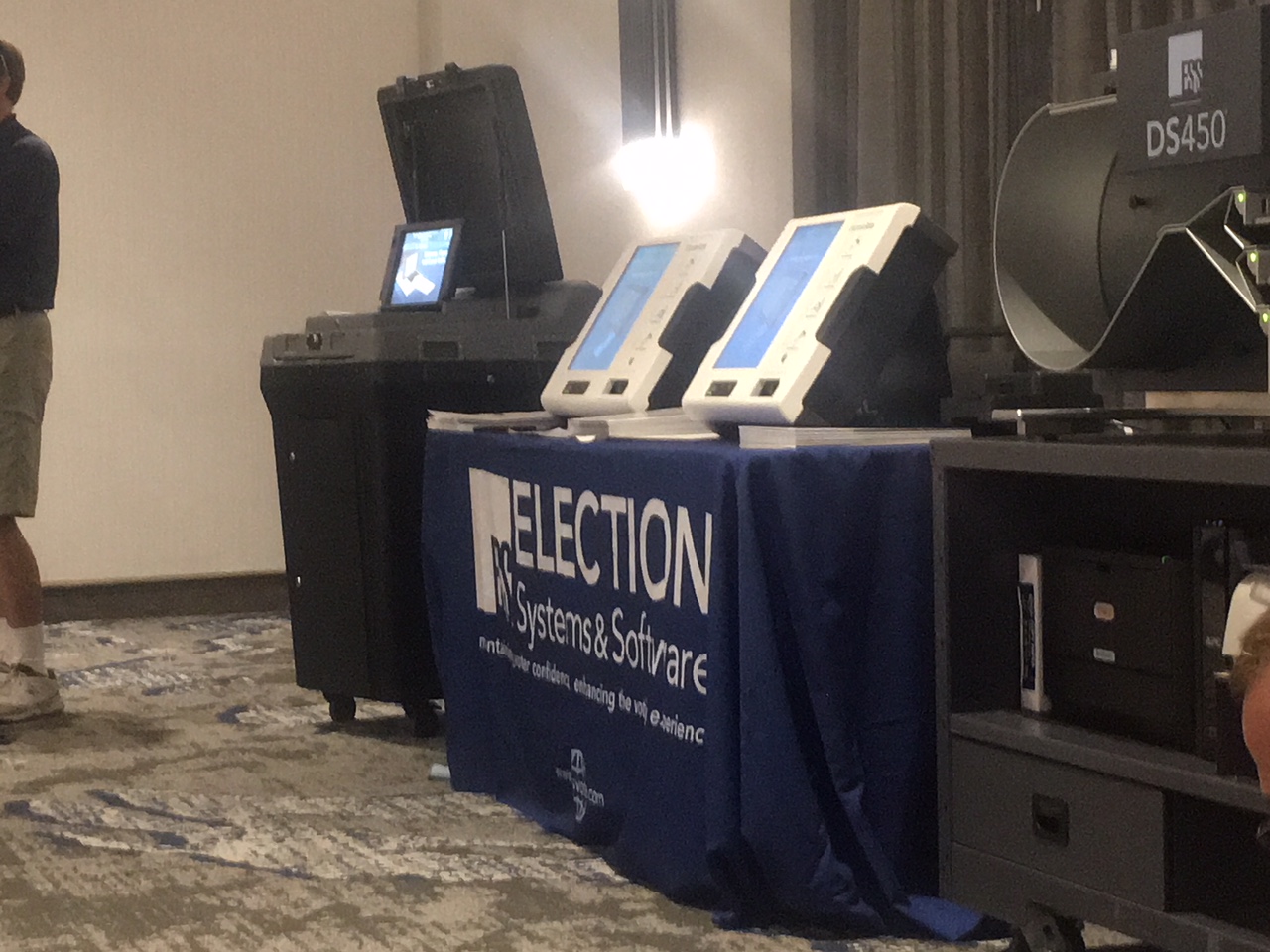 Election System & Software is the elections vendor currently used in North Carolina. The company offered an updated version of its software.

Some political groups raised concerns about foreign hacking of North Carolina's election equipment. The League of Women Voters also questioned who owns the equipment being considered.

State Elections Director, Karen Brinson-Bell said each vendor has investors and are owned by privately-held companies. "We contract with them if they meet our voting certification standards," Brinson-Bell stated.

Dianna Wynn, president of League of Women Voters of Wake County said the NC Board of Elections has failed to assess the ownership of the three vendors under consideration.

"We do not know and will never fully know, who has a financial or political interest within any of these layers of investment and ownership. We do not know if there are any foreign groups or individuals among the investors."

"We actually had an assessment with one of our federal security partners and they were able to determine that there are no red flags to any of the ownership of the three companies that are being considered and one of them is actually a current vendor in our state voting systems," said Brinson-Bell.

The State Board of Elections has been going through the process of updating North Carolina's voting machines over the past two years.

Public demonstrations of the equipment under consideration took place last year according to election officials.