WTVD
HARRISBURG, N.C. (WTVD) -- A North Carolina father has been arrested after video shows him tackling a student-athlete during a high school wrestling tournament on Saturday, officials said.

WSOC reports Barry Jones, of Harrisburg, was charged with disorderly conduct and simple assault after police said he tackled a 17-year-old. 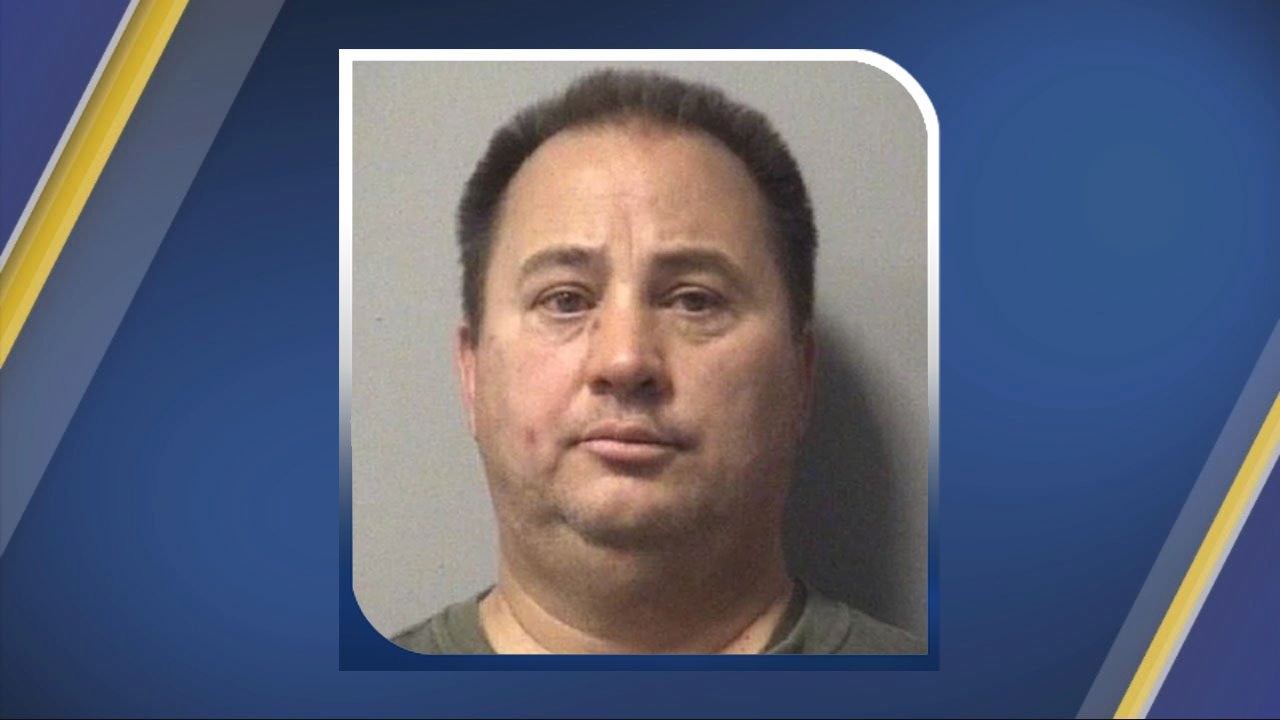 The student-athlete was not injured in the incident.

Jone was taken to the Cabarrus County Jail with bail set at $1,000.

Below is a statement from a spokesperson with Cabarrus County Schools: