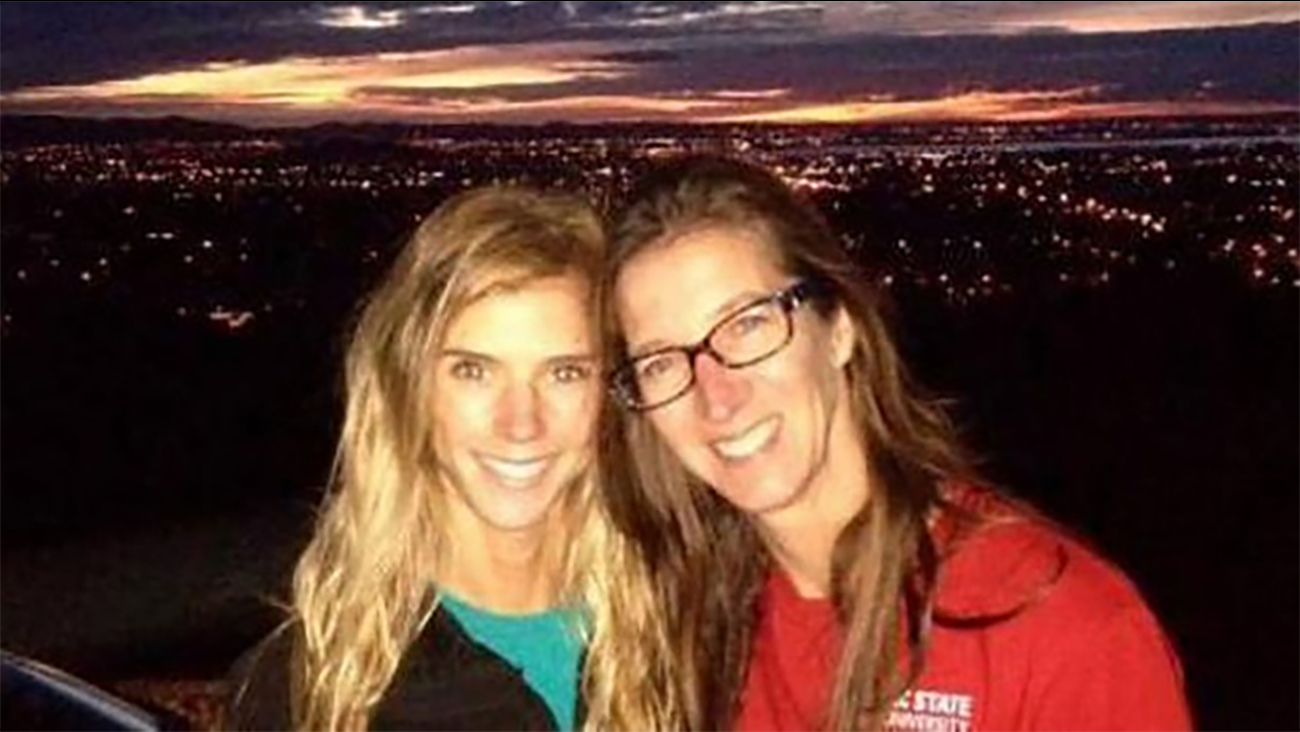 Rachel Lloyd, the valedictorian of the December graduating class at North Carolina State University, and her mother, Carolyn Lloyd, had been reported missing in New Zealand after the two went for a hike last Tuesday.

The two were found safe after a helicopter spotted them Saturday morning, local police said.

The two were believed to have gotten lost after their rental car, which was supposed to have been returned three days earlier, was found at the base of the remote Kapakapanui Track.

Carolyn, 45, and Rachel, 22, were lost in Tararua Forest Park, police said. The New Zealand Herald said Carolyn and Rachel had to huddle together for warmth and ration their supplies. It was only supposed to be a one-day hike.

The pair was airlifted to the hospital. They are expected to be OK.

There is no cellphone coverage on the Kapakapanui Track.

Rachel Lloyd is studying at Massey University in New Zealand, and her mom was visiting from the United States.