Several teens have lost their lives in wrecks these last few weeks and there has been a rise in impaired driving.

RALEIGH, N.C. (WTVD) -- North Carolina leaders spent hours on the phone tossing around ideas on how to tackle a persistent problem. Several teens have lost their lives in wrecks these last few weeks and there has been a rise in impaired driving.

"We've got the smartest minds in the country working on it, but it's just a very, very difficult thing for us to do," said the Governor's Highway Safety Program Director Mark Ezzell.

Several towns have recently been hit by tragedy and there are tight-knit communities heartbroken by the passing of a teen.

There are families heading into the holiday season devastated after losing a loved one in wrecks that may have involved speeding or driving while impaired.

The latest data from the North Carolina Highway Patrol shows there have been 137 teen-driver fatalities this year. That's a 9.6 percent rise from five years ago.

It's hard for officials to know what's contributing to the increase.

RELATED: 5 killed when SUV struck bridge near Capital Boulevard were all teens

The North Carolina branch of Mothers Against Drunk Driving, or MADD, says outreach did wane in schools last year as district were trying to figure out virtual learning during the COVID-19 crisis.

The work is underway again now and staff is warning students of the dangers of driving while impaired.

"Clearly that is not enough. There is no silver bullet in dealing with impaired driving. I wish there was," said Ezzell.

Ezzell said seatbelt use has really plummeted among teens and young adults in the past five years.

To date, in 2021, 450 North Carolinians have been killed and more than 920 have been seriously injured. 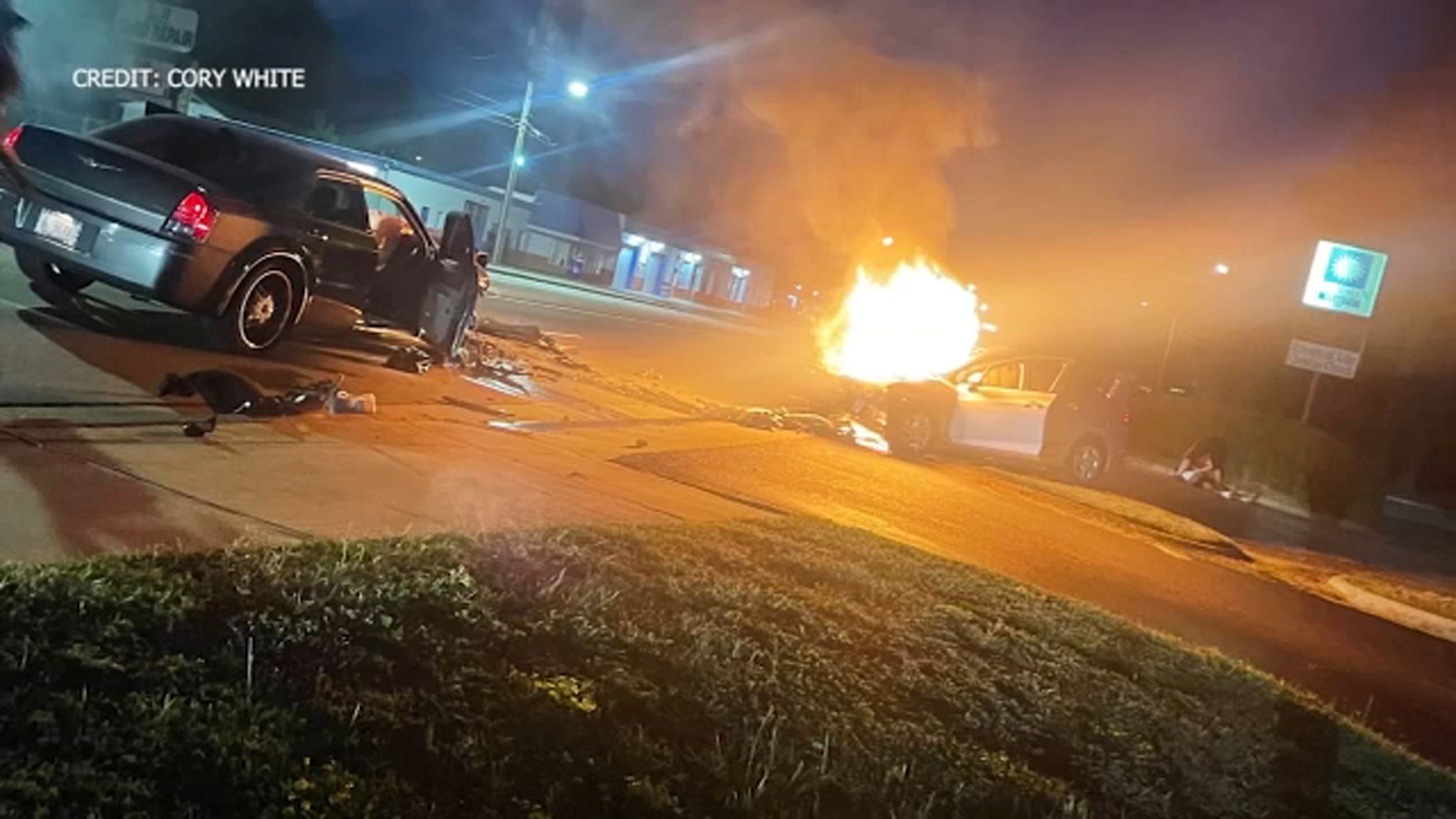 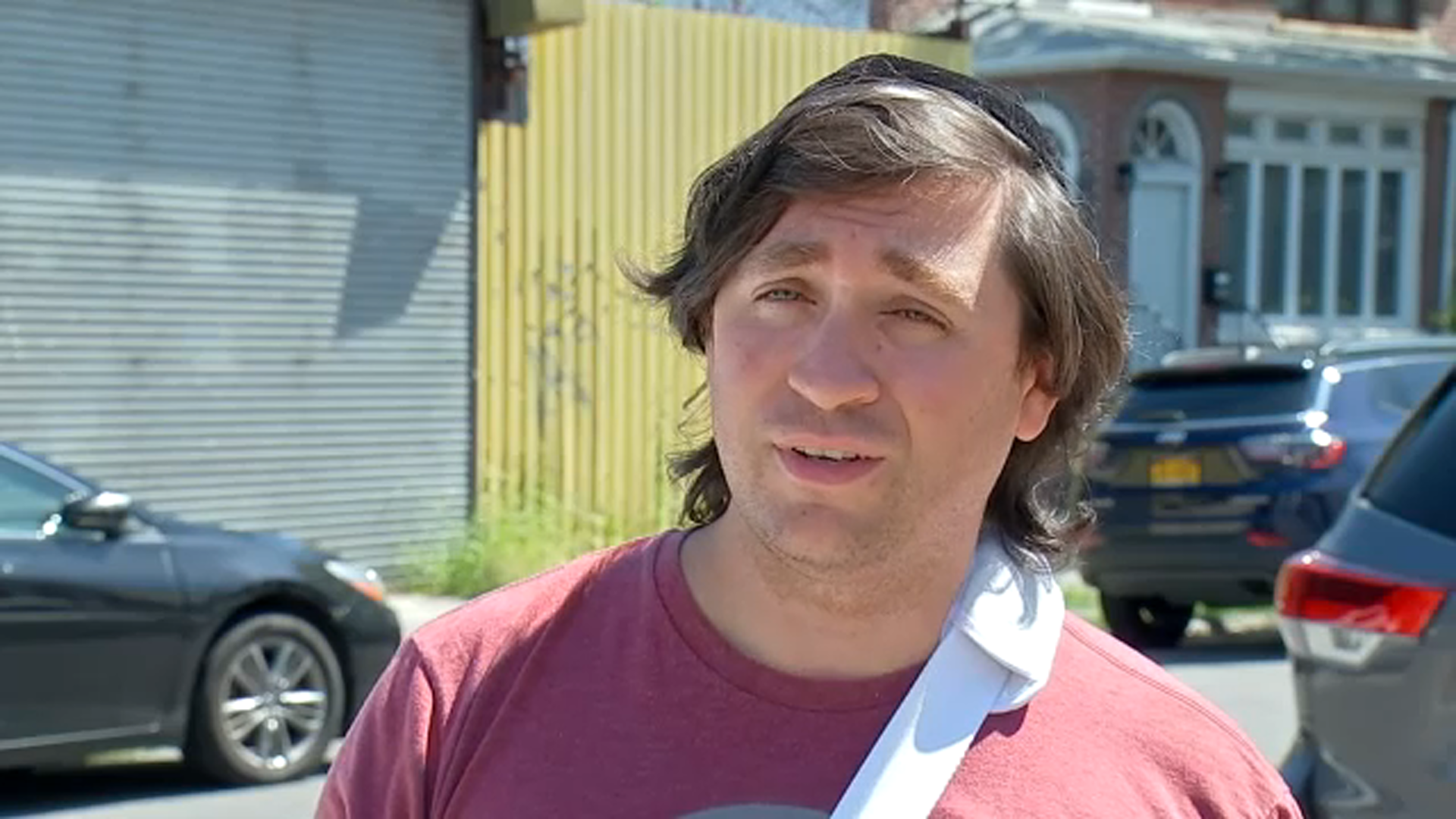 Woman, 78, dragged from car after dispute with driver | VIDEO