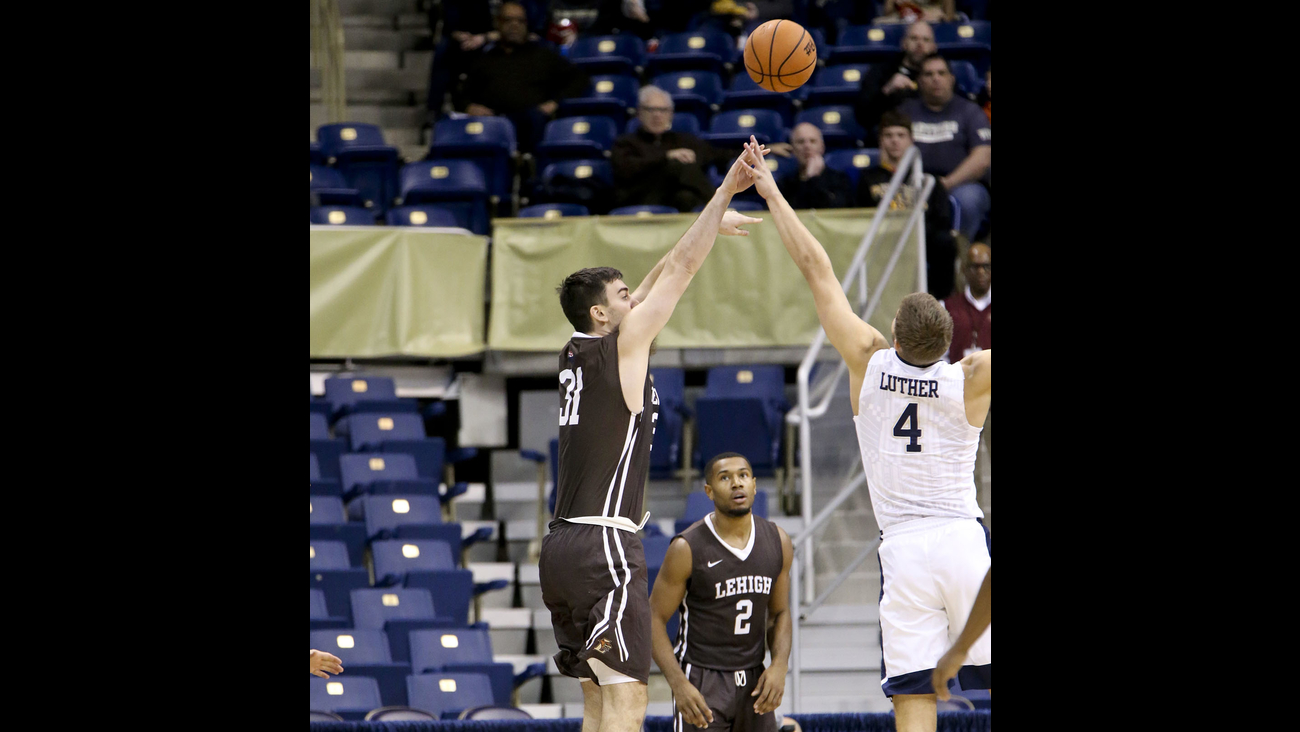 RALEIGH, N.C. (WTVD) -- Kevin Keatts needed more players last season who could find the bottom of the net from the perimeter.

On Wednesday, he took steps toward making sure that will not be a weak spot of next year's club.

Graduate transfer Pat Andree of Lehigh has decided to use his final season of eligibility with the Wolfpack.

Excited to announce that I will be graduating from Lehigh University in May and will be using my 4th year of eligibility to play as a graduate transfer for Coach Kevin Keatts and his staff at North Carolina State University. GO PACK!!! #WPN pic.twitter.com/BHFDrBmluL

Andree has been a key player for the Mountain Hawks the last couple seasons, averaging 13 points and six rebounds a game.

At 6'8" and 225 pounds, he brings a measure of beef, but his game is much more about shooting than scuffling in the key.

Andree hit 42 percent of his 3-pointers last year and 43 percent from deep the year previous.

That kind of consistency will be welcome in Raleigh.

"Dereon is a tremendous athlete with a unique skill set. He is a playmaking guard that has a team-first mentality," Keatts said. "His length and athleticism will allow him to make plays on both ends of the floor. We are excited to have him in Raleigh and welcome him to the Wolfpack family."

Seabron is a playmaking guard who likes running the point. At 6-6, he's much taller than the typical point guard. He was named Virginia High School League Class 4A Player of the Year in 2017-18 when he led Lake Taylor High School in Norfolk, Virginia, to the school's first state championship.