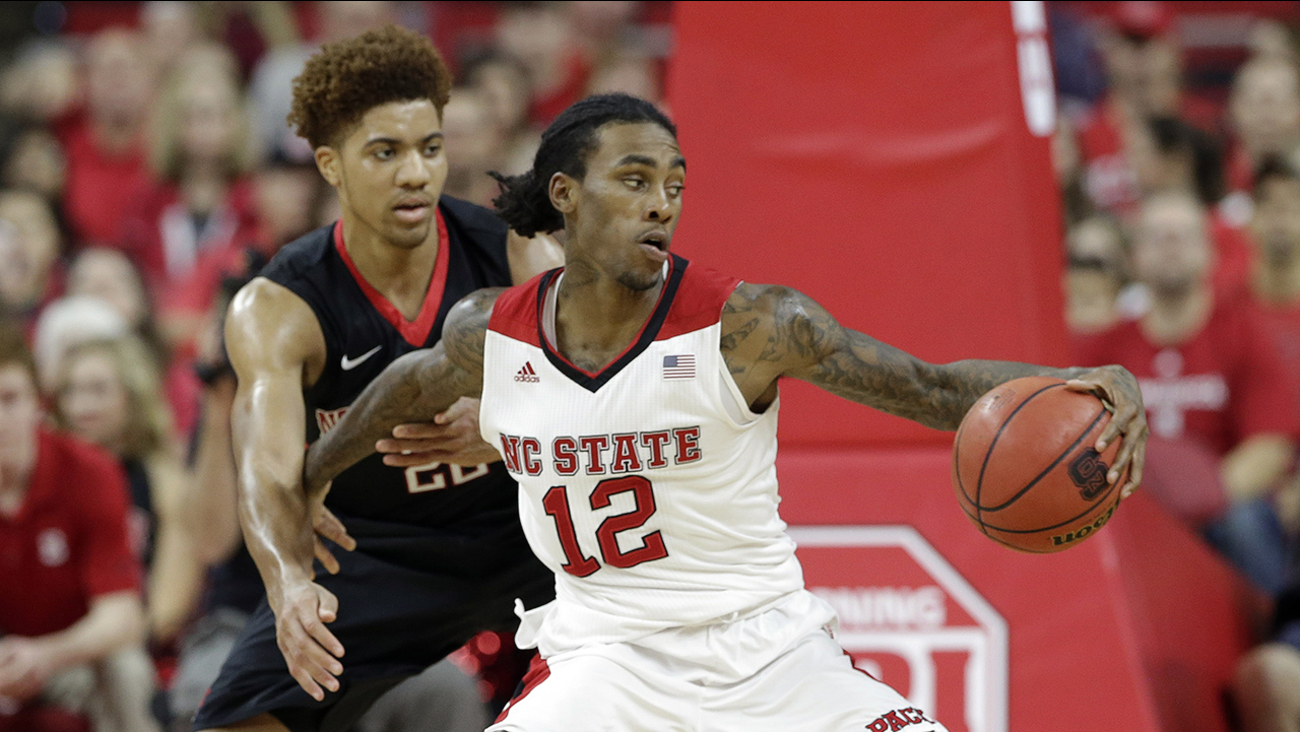 RALEIGH -- Anthony "Cat" Barber, the Wolfpack point guard who led the ACC in scoring this season, has informed N.C. State coaches that he will enter the 2016 NBA Draft.

Barber had previously indicated he would at least go through the draft evaluation process, which could allow him to potentially return to school.

But team spokesman Josh Rattray said Tuesday evening that Barber has notified coach Mark Gottfried that he would remain in the draft.

Barber was the Atlantic Coast Conference's leading scorer and a first-team all-ACC pick after averaging 23.5 points, though the Wolfpack struggled to a 16-17 record after four straight NCAA Tournament trips.

Barber's decision to remain in the draft was first reported by Pack Pride.

New rules allow college players to work out with an NBA team or at the scouting combine and still return to school.

In an interview with The Associated Press last week, Gottfried said he expected Barber to go through that process - "That's what he's communicated to me, that's been my recommendation to him," he said - and that it was "going to take some time."

"I've got to take care of my daughter before anything," Cat Barber told the AP in February.

"I personally believe he's a bona-fide NBA player," Gottfried said then. "And hopefully some of the guys at that level think the same thing so we'll wait to see what happens."

In a February interview with the AP, the 6-foot-2 native of Newport News, Va., said his 1-year-old daughter could be a factor in any decision.

"I've got to take care of my daughter before anything," Barber said then. "So we'll see how it goes at the end of the year and how it plays out."

N.C. State is expected to return its next six scorers and will add Charlotte transfer Torin Dorn Jr. - the Conference USA freshman of the year in 2015 - and five-star point guard recruit Dennis Smith Jr., who enrolled in January while rehabbing a knee injury.