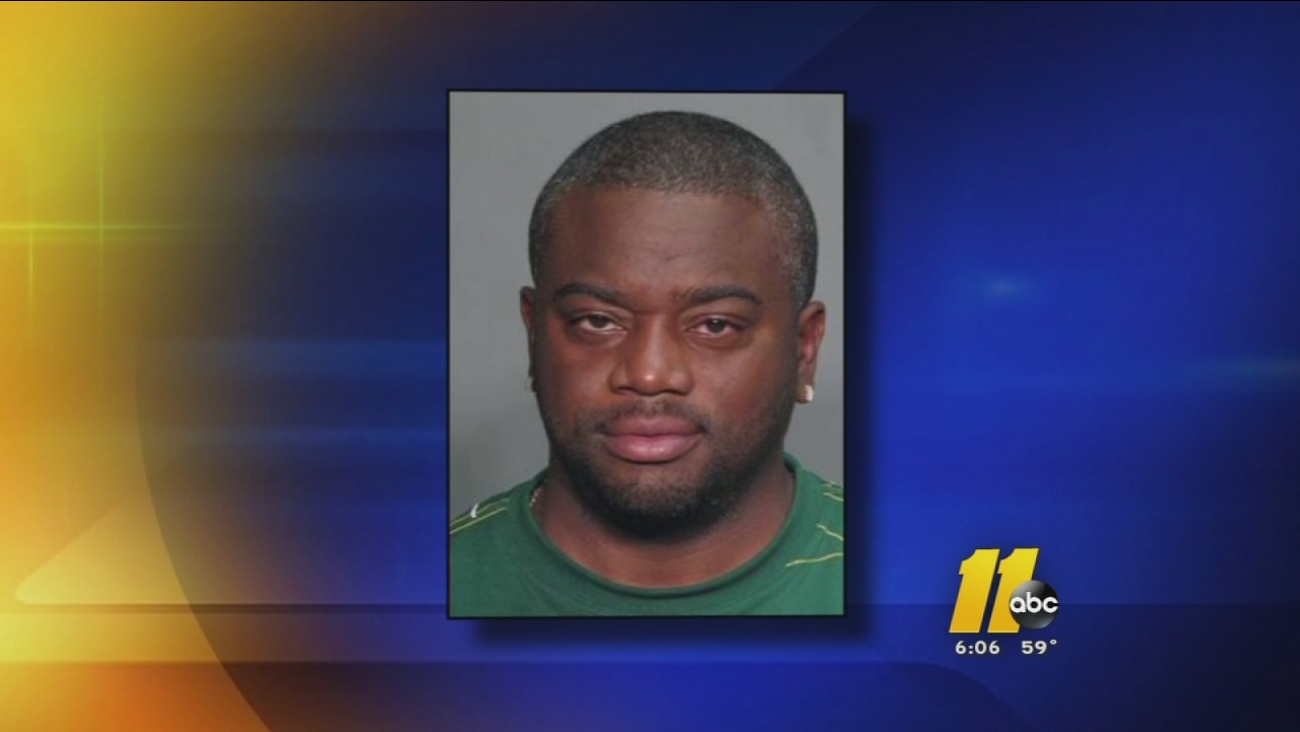 Multiple media outlets reported that documents filed in U.S. District Court in Durham state that Leak obtained nearly $9 million from Medicaid for his mental health business between 2012 and 2014 and moved more than $200,000 to his sports management company.

The documents show a 2013 Porsche worth more than $137,000 was purchased for former N.C. State basketball player C.J. Leslie.

Leak did not talk to reporters at his home Wednesday where agents removed at least four computer hard drives.