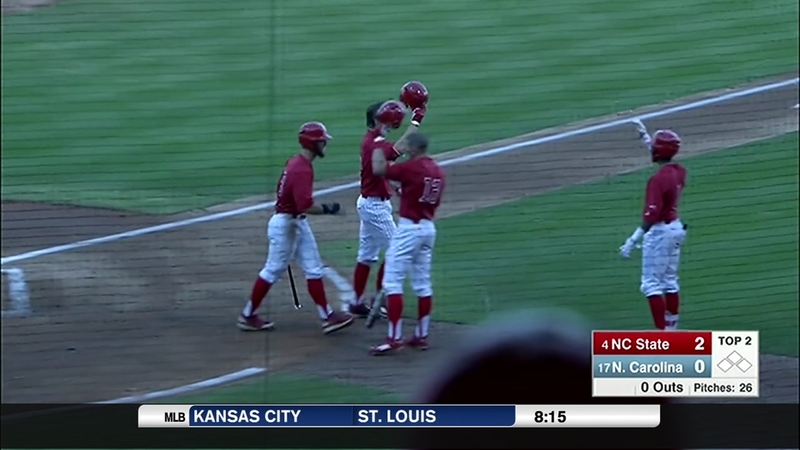 It was a banner regular season for all three Triangle ACC schools on the diamond.

Each school has been ranked in the top 10 nationally for weeks now.

Not surprising, they are well represented when it comes to the All-ACC teams.

The Wolfpack led the way with four players on the first team including starting pitcher Brian Brown who was named the ACC Pitcher of the Year. Brown went 6-1 with a 2.37 ERA.

Pack catcher Patrick Bailey was named Freshman of the Year. He started 44 games hitting .319 which is tied for 12th highest in the league.

Fox led his club to the Coastal Division title and the best record in the ACC.