Gibson joined the Wolfpack staff in January of this year as co-defensive coordinator and coached the safeties in 2019. In addition to coordinator duties, he will coach the Wolfpack's linebackers.

"I look forward to building our defense with Tony Gibson as the leader," head coach Dave Doeren said. "He has a strong vision for what we need to do on defense and his knowledge of our personnel and recruits will help us design the structure of our defense around our talent."

Gibson faces a tall order, revitalizing a defense that allowed 30 points per game this season as the Wolfpack finished 4-8, losing their final six games of the year. 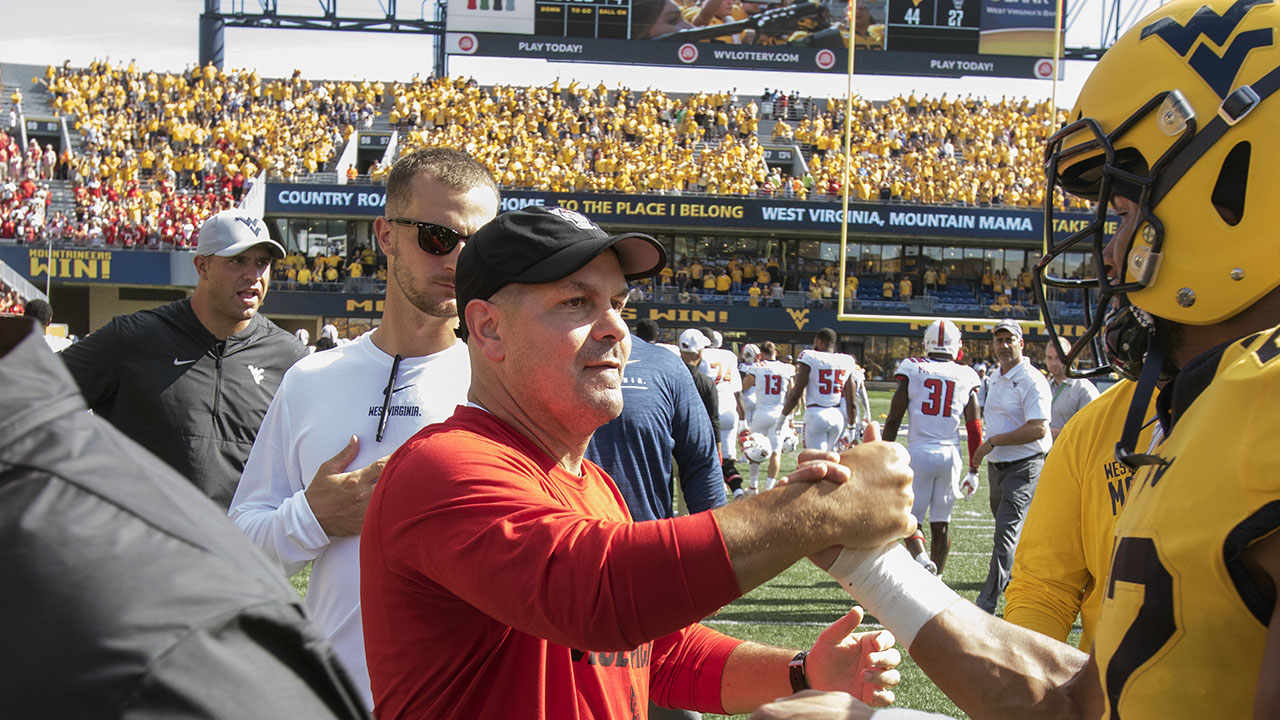 Gibson came to State from West Virginia, where he served as associate head coach for three seasons, defensive coordinator for five seasons and coached linebackers (2014-18) and safeties (2013).

"I'm very honored and excited to be named the defensive coordinator," said Gibson. " I look forward to helping continue the growth of these young men and to be a part of a great staff here at NC State."

Named one of the nation's "hottest recruiters" by Street & Smith in 2018, Gibson has coached 25 all-conference players, five All-Americans and 21 players who have gone on to the professional. In 2018, he coached Big 12 Defensive Player of the Year David Long.

In 2016, Gibson was named the Big 12 Defensive Coordinator of the Year by Athlon as his defense led the Big 12 in scoring defense and total defense.

In 2015, the Mountaineer defense ranked second nationally in interceptions, fifth in turnovers gained and 11th in 3rd down defense ,while leading the Big 12 in rushing defense, INTs and ranking second in the league in scoring defense and total defense.

From 2008-10, he was the assistant head coach and safeties coach at Michigan, where he recruited and signed eventual Big Ten Offensive Player of the Year Denard Robinson.

Gibson began his career at Glenville State in 1996, coaching defensive backs and the kickoff teams.

Gibson graduated from Glenville State in 1994. He was a defensive back from 1991-94 and was a part of two WVIAC championship teams.

The Van, West Virginia, native began his coaching career at Gilmer County High School in Glenville, West Virginia, in 1995, where he was head coach and interim athletic director.