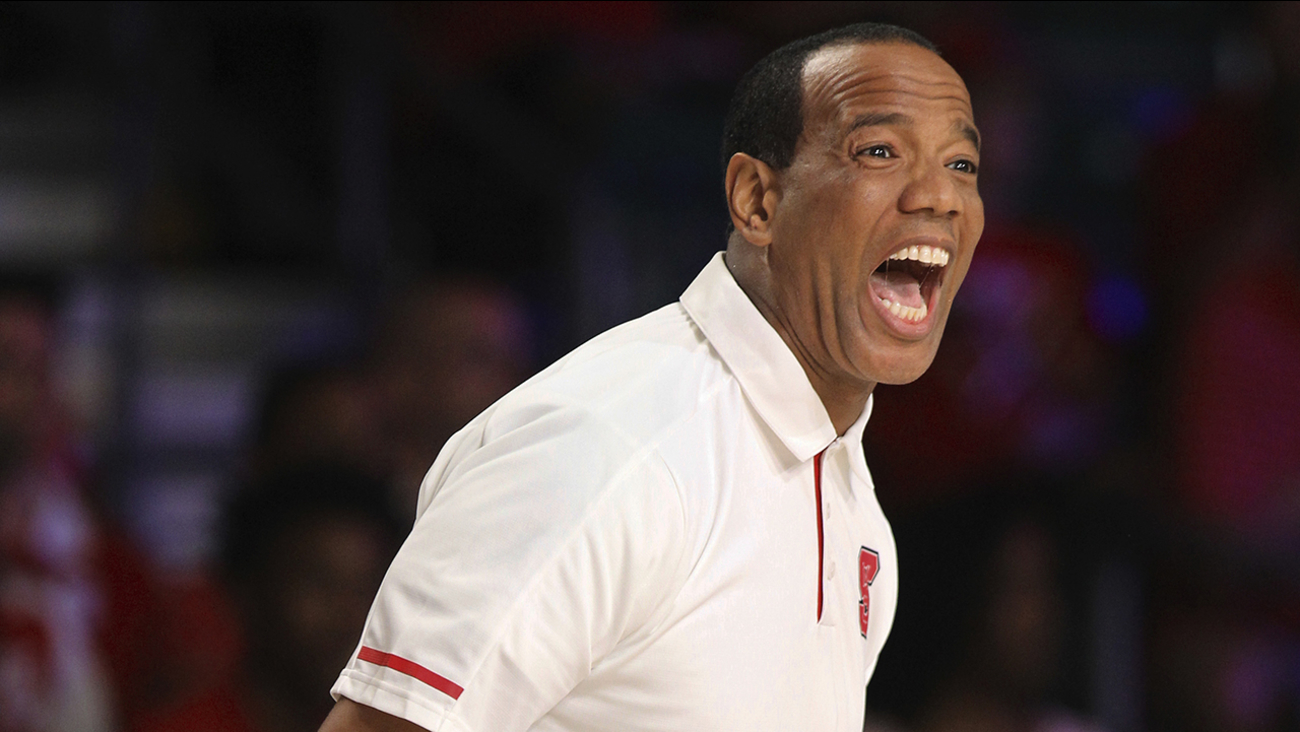 The Panthers did it just well enough to secure a trip to the Battle 4 Atlantis championship game.

"We really want to prove ourselves as a mid-major team and show that we can compete at the highest level," McCloud said of the short turnaround. "It was really just getting mentally focused and preparing." 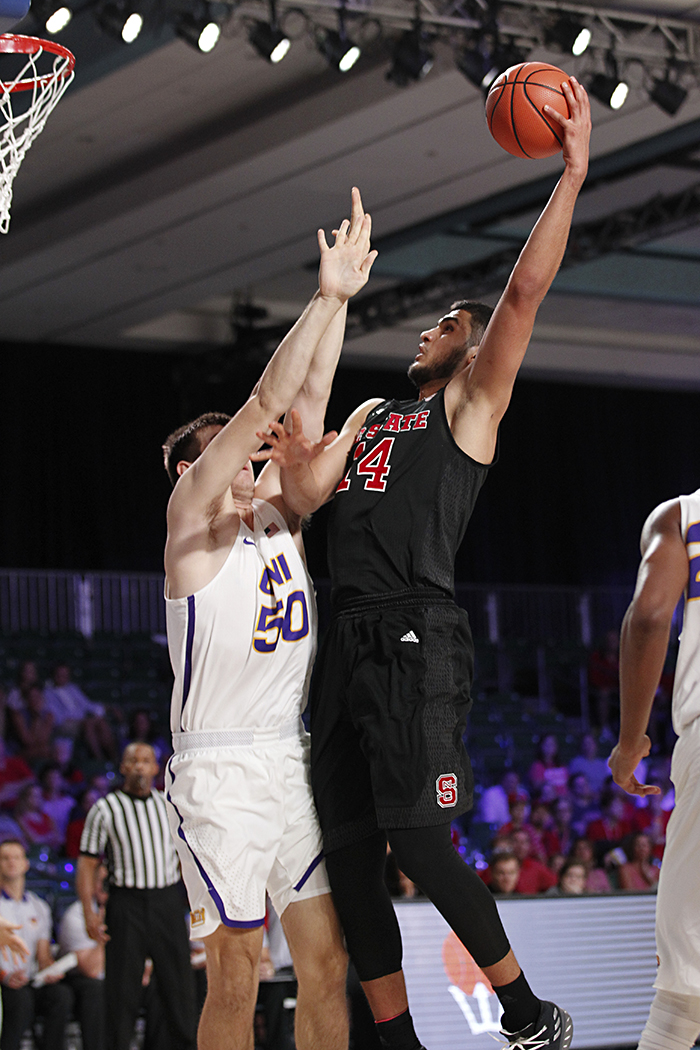 NC State center Omer Yurtseven had a career-high 17 points along with 13 rebounds but got into foul trouble, hurting the Pack down the stretch.

In this case, that meant being ready for a fight - sometimes a slog - to the final seconds.

Isaiah Brown added two clinching free throws with 3.1 seconds left for the Panthers (5-1), who trailed by seven midway through the second half. But they hung close with the cold-shooting Wolfpack (5-1), who had earned an upset victory against No. 2 Arizona a day earlier.

Finally McCloud beat Braxton Beverly off the dribble for the 60-58 lead. Then, after two missed shots by the Wolfpack's Allerik Freeman, Klint Carlson drove by Abdul-Malik Abu with 13.7 seconds left to make it a two-possession game.

Omer Yurtseven scored on a stickback to close the gap to two before Brown's free throws sealed it.

"I like what our guys are doing and what they've done," Northern Iowa coach Ben Jacobson said when asked about his program's mid-major status. "Whether we shed it or not, in people's minds, I guess it doesn't make a lot of difference to me. I think good teams are good teams."

Yurtseven had a career-high 17 points to go with 13 rebounds to lead the Wolfpack, who shot 34 percent - including 8 of 30 from 3-point range - after scoring 90 against Arizona.

"They're not a team that gets up and down so much like Arizona did," first-year Wolfpack coach Kevin Keatts said, adding: "I've said this all the time: styles make the game. So this was a different style that we hadn't played against."

N.C. State: The Wolfpack played fearless basketball in the Arizona win, going right at the Wildcats with their pressure defense and coming up with a big late run for the upset. Things were much tougher in this one, with the Wolfpack struggling to get the tempo up and ultimately coming up empty on too many possessions down the stretch. It's a reminder that things aren't going to come easily under Keatts, Wednesday's win aside.

"You've got to learn a lesson in a win," Keatts said. "You can learn one in a loss. You hate to do it that way. Then we've got to have a short-term memory because we've got to turn around and play tomorrow."

Northern Iowa: The Panthers won their opener against SMU primarily on the strength of a 21-2 first-half run before holding on for a 61-58 win. This time they hung close and held the Wolfpack to 31 percent shooting after halftime while limiting their turnovers (11) against N.C. State's pressure.

Freshman guard Tywhon Pickford had season highs of 18 points and 18 rebounds to lead the Panthers.

"Rebounding is a big part of my game that I love," the 6-foot-4 Pickford said, "because there's not many guards out there that like to rebound."

Carlson's late layup were his only points for the game. He finished 1 for 9 from the field. ... The Wolfpack managed just eight points off turnovers. ... Freeman finished with 11 points but went 3 for 12 from the field, including his missed jumper and a missed 3 off an offensive rebound in the final minute after McCloud's go-ahead score. ... McCloud and Bennett Koch each 16 points for Northern Iowa.

N.C. State: The Wolfpack will face Tennessee on Friday in the third-place game.