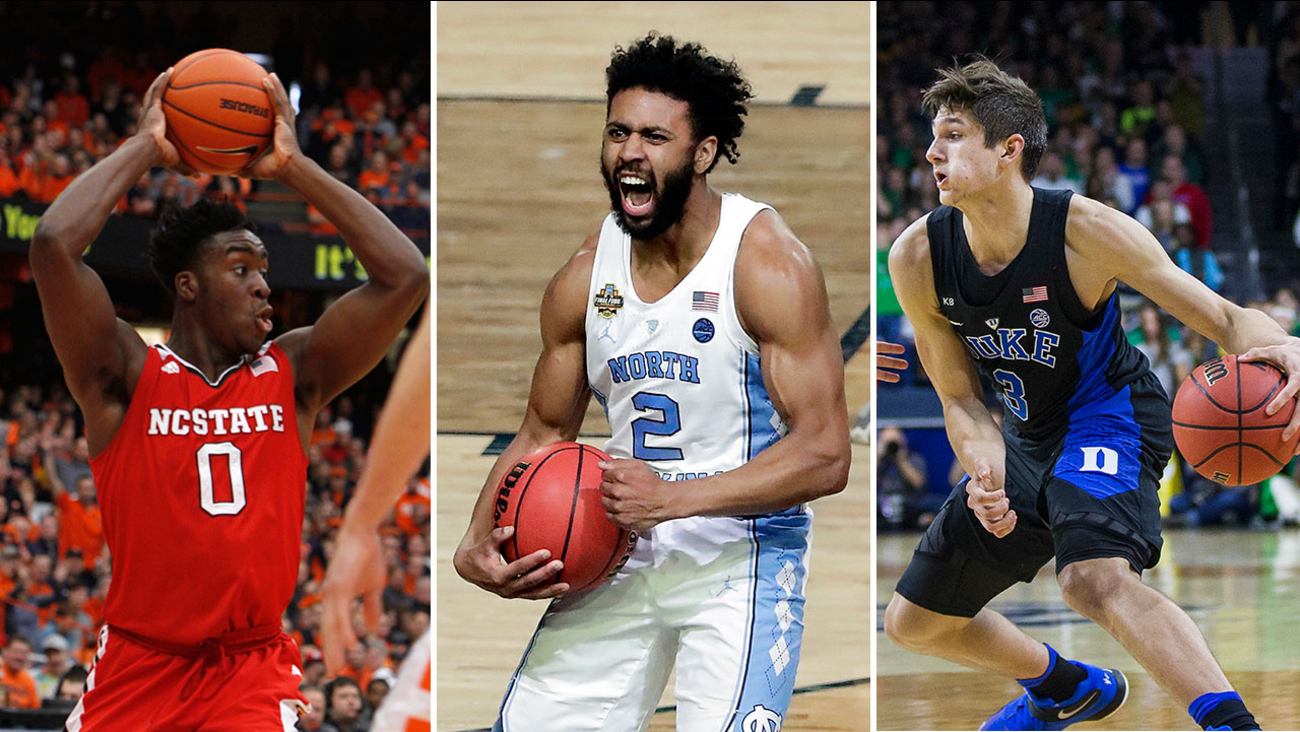 DURHAM, North Carolina (WTVD) -- After a 1-2 start from our Triangle ACC football teams, many folks (myself included) are pining for the start of college hoops. 2017-18 schedules are out. Here are a few highlights.