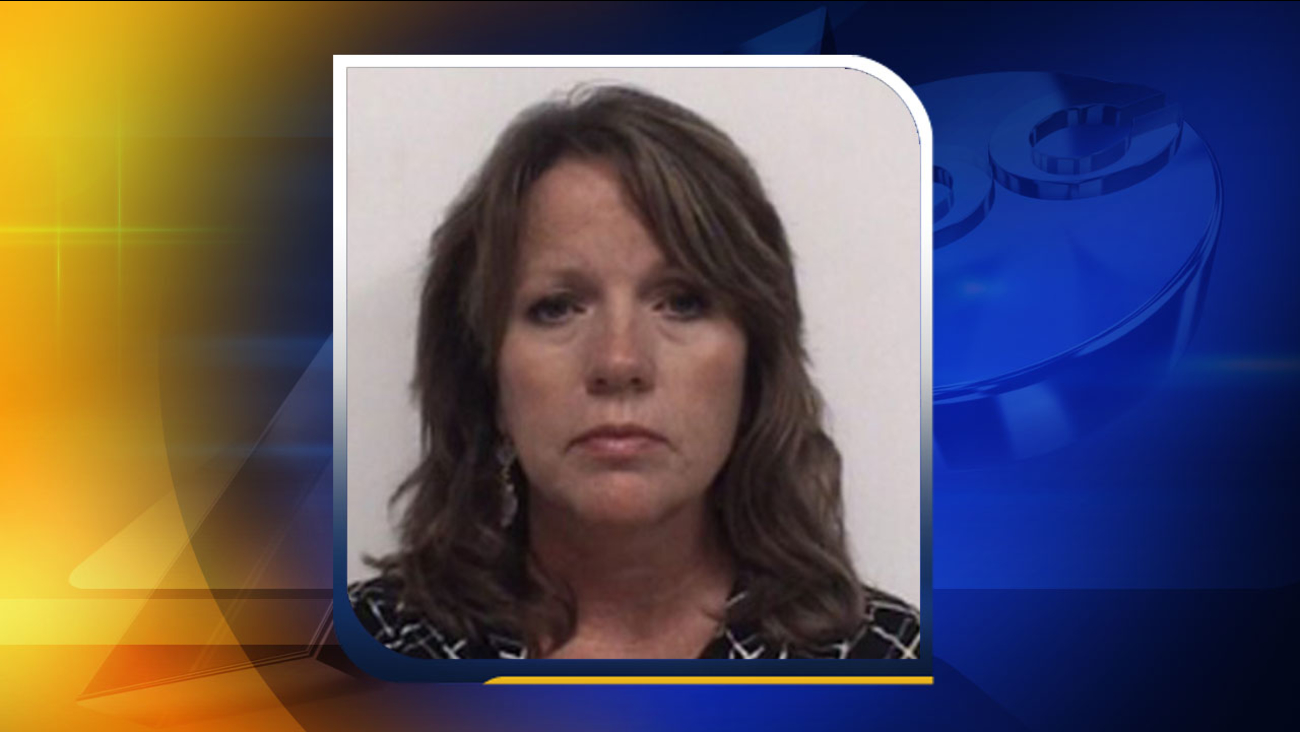 WINSTON-SALEM, North Carolina (WTVD) -- A 50-year-old North Carolina woman is accused of engaging in a sexual relationship with a former student, according to authorities.

WGHP reports, on July 19, Davidson County Sheriff's deputies opened an investigation into the alleged assault of a 14-year-old boy.

The now 22-year-old man told authorities that when he was between the ages of 14 and 15-year-old, a close family friend and former teacher engaged in a sexual relationship with him.

The investigation revealed that all sexual encounters happened outside of school, according to WGHP.

Williams is charged with two counts of statutory rape and four counts each of statutory sex offense and indecent liberties with a minor.