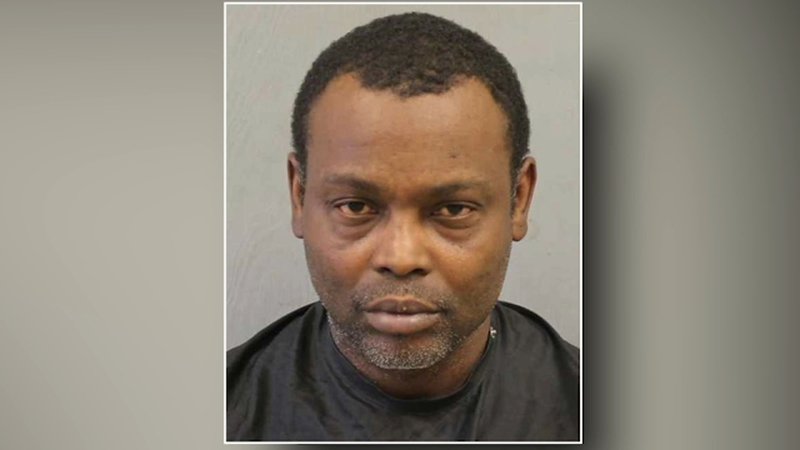 ELGIN, S.C. (WTVD) -- A North Carolina woman told Kershaw County Sheriff's Office deputies she escaped a home where she was drugged and locked in a room for more than a week.

According to a Facebook post from Kershaw County Sheriff's Office, investigators found the woman hiding in the woods in frigid temperatures Friday.

She told deputies her boyfriend left her at the home because he owed money to 45-year-old Demetrius McIlwain. After obtaining a search warrant, investigators saw that all the windows in the home were covered or painted over, and all of the bedroom doors were padlocked.

Two other victims were found in the home. Both told investigators they had sex with multiple people in exchange for drugs from McIlwain. Neither agreed to accept help from the sheriff's office.

McIlwain was arrested Friday and charged with kidnapping.

"As long as Demetrius McIlwain is in custody, the citizens of Kershaw County have no reason to fear him," Kershaw County Sheriff's Office wrote in the Facebook post.

Kershaw County Sheriff's Office said he has previously been convicted of assault and battery with intent to kill, criminal sexual conduct with a minor and burglary. He was released from prison in 2018 after serving a 20 year sentence.