Armstrong: Defense, athleticism will win it for Heels 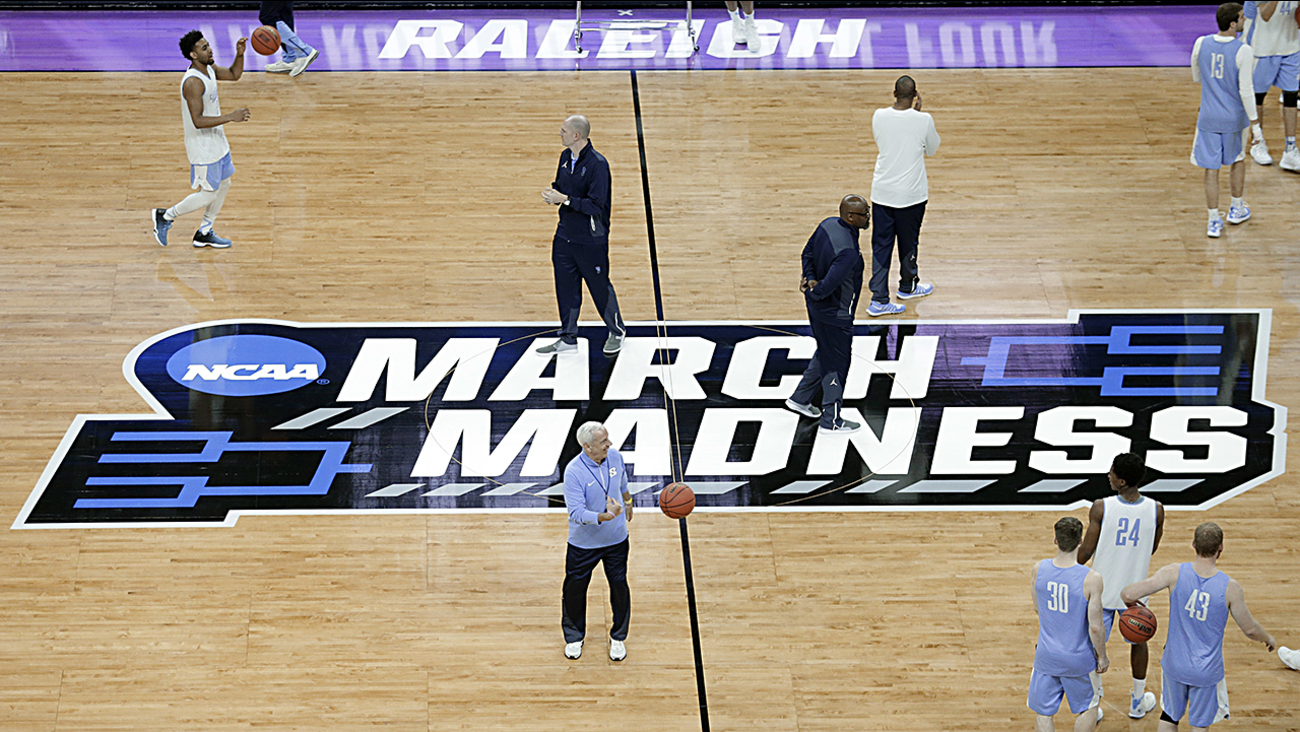 Roy Williams and the Tar Heels practice Wednesday in preparation for their opening game.

RALEIGH (WTVD) -- As I sit in front of a very vigorous Hampton cheering section (and next to their band), some thoughts on UNC vs Florida Gulf Coast.

1) To a man - the Heels all recognize what got them an ACC championship: Defense. Seeing their efforts to do the small things rewarded with big success on the court makes it much more likely they continue to lock down in the manner they did in DC.

2) FGCU has big men that can play a bit. Marc Eddy Morelia clowned Fairleigh Dickinson in the play-in game to the tune of 20/10. If his teammates hadn't also been scoring at will, he could've had 40. UNC's post players better show up ready to work.

Marc Eddy Morelia is an inside threat for Florida Gulf Coast.

3) Interested to see how UNC handles Eagles frosh Zach Johnson. He's a physical guard that can step out too. Reminds one a tiny bit of Joel Berry. Should those guys match up at all, should be a fun battle.

4) Carolina is very much focused on themselves rather than the opposition. Don't get me wrong, the coaches are scouting the other team, but amongst the players, there's a distinct confidence that if they play to their best ability, the results will be unerringly positive.

5) Can the Heels make a first round statement? As Joel Berry told me - having FGCU win their first game would make people stand up and notice if 'we then beat them by that same amount.' UNC is favored by 21 at last check. They haven't typically covered the spread this year. It doesn't necessarily matter if they do, but a thumping tonight would be a definite eyebrow raiser nationwide, just as would a closer-than-expected scrape.

Brice Johnson said yesterday that FGCU has athletic big men but 'we're pretty athletic ourselves.' He's not kidding. The Eagles have some players, but they can't possibly match up with the likes of Brice and Isaiah Hicks, just to name two. I think the Heels may start a smidge slowly as they get their tournament bearings, but expect total domination from there.