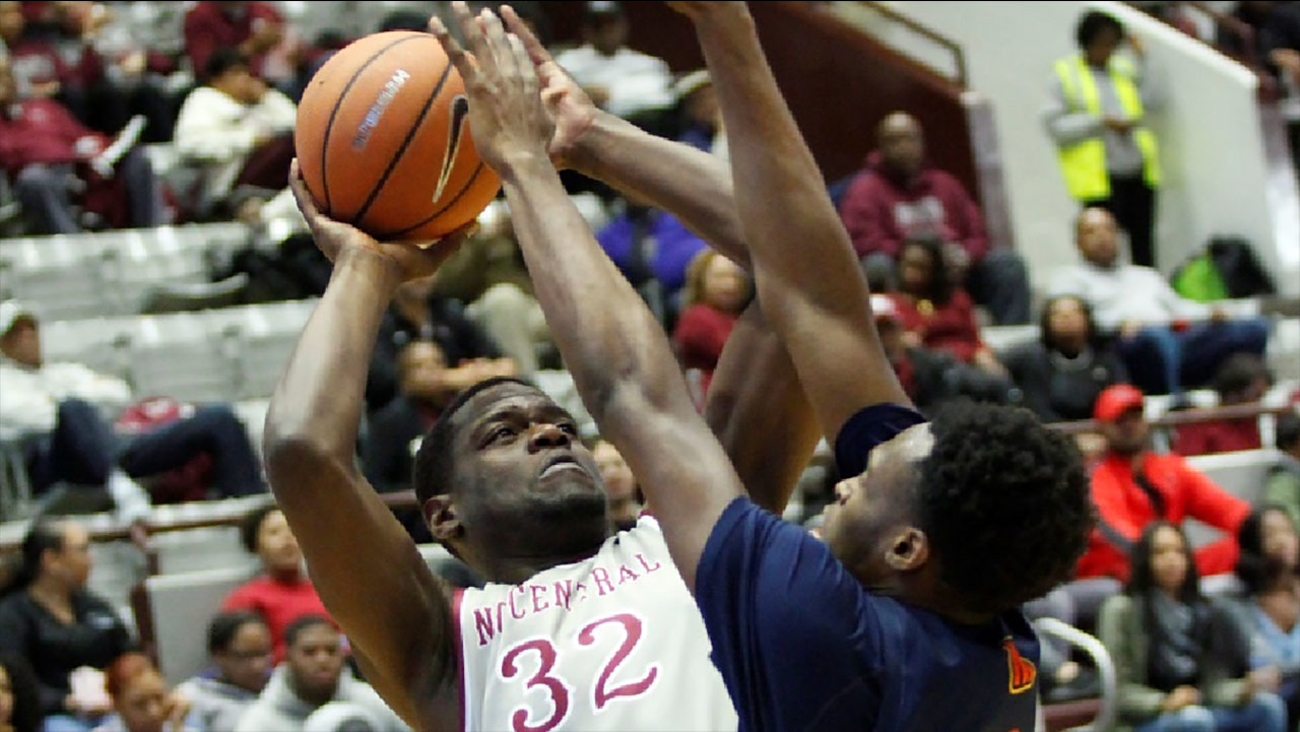 Raasan Davis poured in 18 points to lead the Eagles on Monday night. (Juan Richardson via NCCU)

Morgan State led 18-8 after the opening seven minutes but NCCU went on a 23-2 run - with seven points by Davis. It was tied at 43 early in the second half until Davis scored five straight during a 10-0 run and NCCU's lead didn't dip below eight points the rest of the way.

NCCU entered leading the league by holding its opponents to 69.1 points per game. The Eagles, who also sit atop the league in rebounding at 36.5, outrebounded Morgan State 44-32.