WTVD
WILSON, N.C. (WTVD) -- Wilson police arrested the driver who hit and killed a man on the 5800 block of Ward Boulevard.

Authorities charged Efrain Yanez, 59, of Rocky Mount, with felony hit and run and misdemeanor death by motor vehicle after turning himself in.

It happened in the 5800 block of Ward Boulevard around 2 a.m. Saturday.

When officers responded to a hit-and-run call, they found 34-year-old Raymundo Orozco severely injured and not breathing.
Emergency medical responders administered lifesaving procedures but with no success.

Witnesses said Orozco was struck by a white vehicle that was traveling on Ward Boulevard heading north.

In a news release Monday, police said the vehicle is believed to be a 2003-2005 Buick Rendezvous. The vehicle is missing the driver's side headlight. 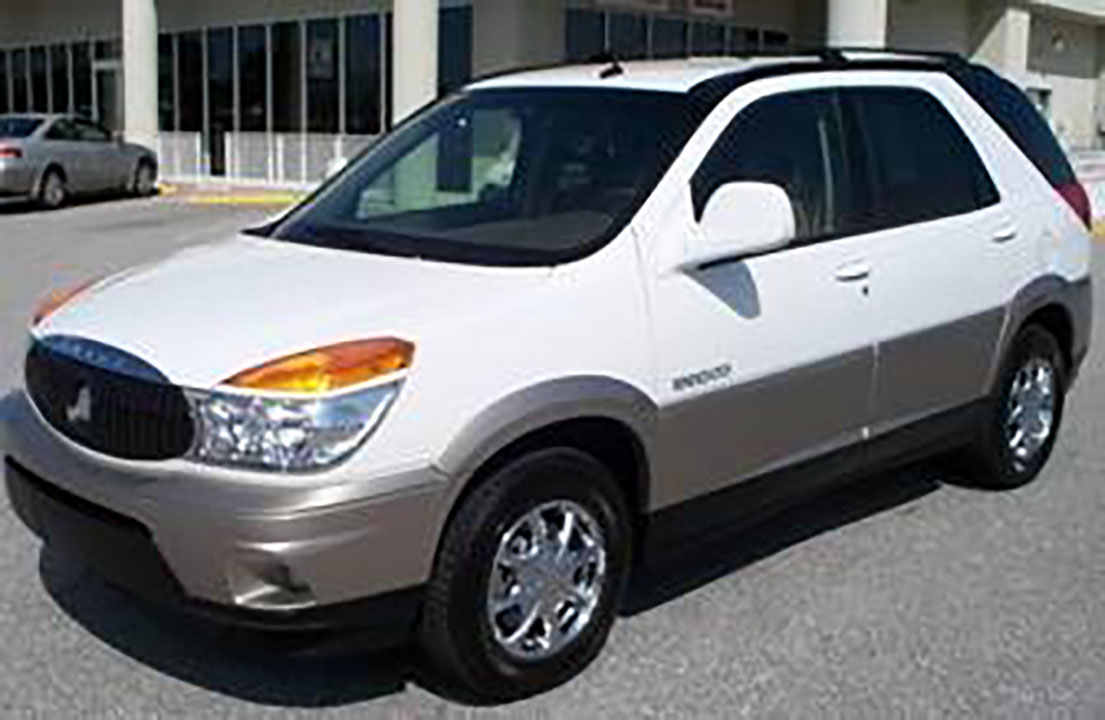