Warning about new island that popped up along North Carolina coast 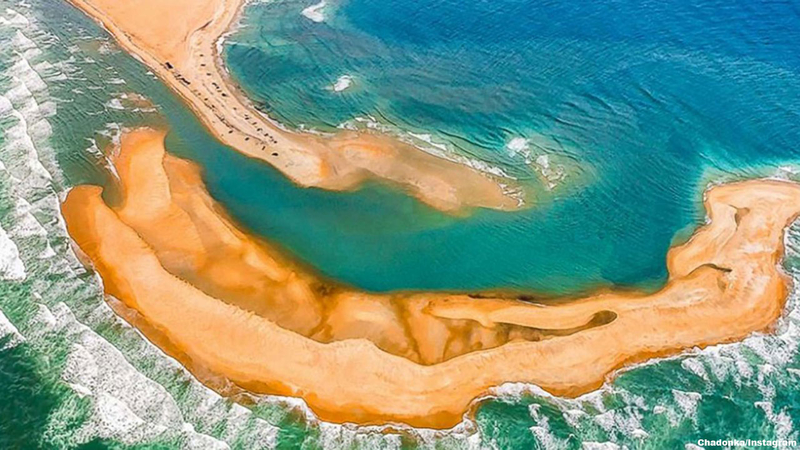 With all the excitement surrounding the new island that has appeared off our coast, North Carolina officials are issuing a warning.

However, the island is surrounded by strong currents and sharks, according to officials.

Authorities are urging people not to swim to it after crews recently rescued five people from the water there.

Visitors are flocking to the island for its abundance of sea shells.

If you go, authorities say you should kayak and not swim.