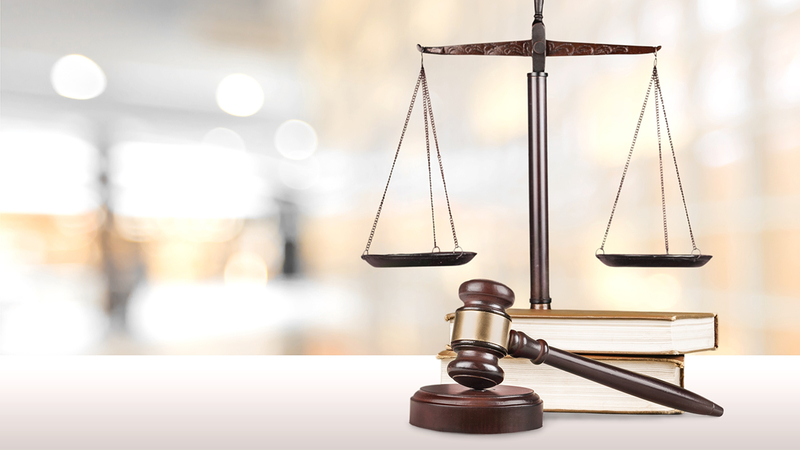 There are 11 new laws that take effect in North Carolina on Jan. 1.

Some of the bills contain multiple technical items or budget changes.

Others have various effects on businesses like car dealers.

One would allow the state to sell $3 billion in bonds for transportation improvement projects. That money could be repaid from the taxes on gasoline and motor vehicles.

But the new law with the biggest impact on taxpayers requires that all state primaries held in presidential elections years be held Tuesday after the first Monday in March.

Prior to 2016 North Carolina primaries were held in May.

In presidential election years that meant that national primary picture was already painted before North Carolina voters went to the polls.

That changed in 2016 when voters in the Old North State joined other southern states in a "Super Tuesday" vote in March. But political consultant Brad Crone tells ABC 11 that the law authorizing that change still required all other state primaries be held in May which effectively required two primary elections in North Carolina in 2016.

So this year the legislature amended the law so that all North Carolina primaries on presidential election years will be held in March.