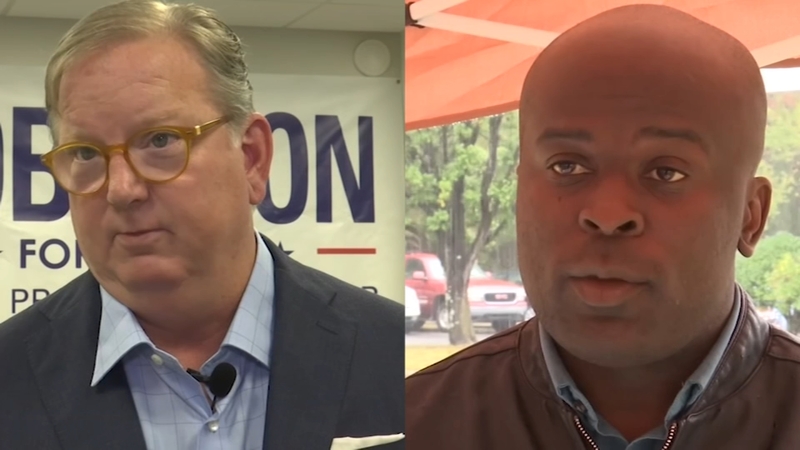 NASH COUNTY, N.C. (WTVD) -- A second early voting location in Nash County will open Friday instead of next week amidst issues of accessibility in the area.

The Nash County Board of Elections made the decision to open Braswell Memorial Library as a voting location a week early after candidates for Rocky Mount mayor complained.

Because of the decision to open Braswell Memorial Library Friday instead of next Thursday, Rocky Mount voters who live on the Nash County side will no longer have to drive 12 miles to the Board of Elections office in Nashville.

Seventy percent of Rocky Mount voters live on the Nash County side, so it is crucial for both mayoral candidates -- Bronson Williams and Sandy Roberson -- to get their vote.

"You know, I think this was the decision that was the right decision to be made. It could have been made weeks ago really," Williams said. "But we're certainly glad that the Nash County Election Board has decided to vote against voter suppression and make the polls available as early as tomorrow morning."

"I think the board reacted the way they should," Roberson said. "Equalizing and leveling the playing field as it relates to voters within the city of Rocky Mount. Very excited about this. I'm very very happy. I think it's been a great day for the voter in Rocky Mount."