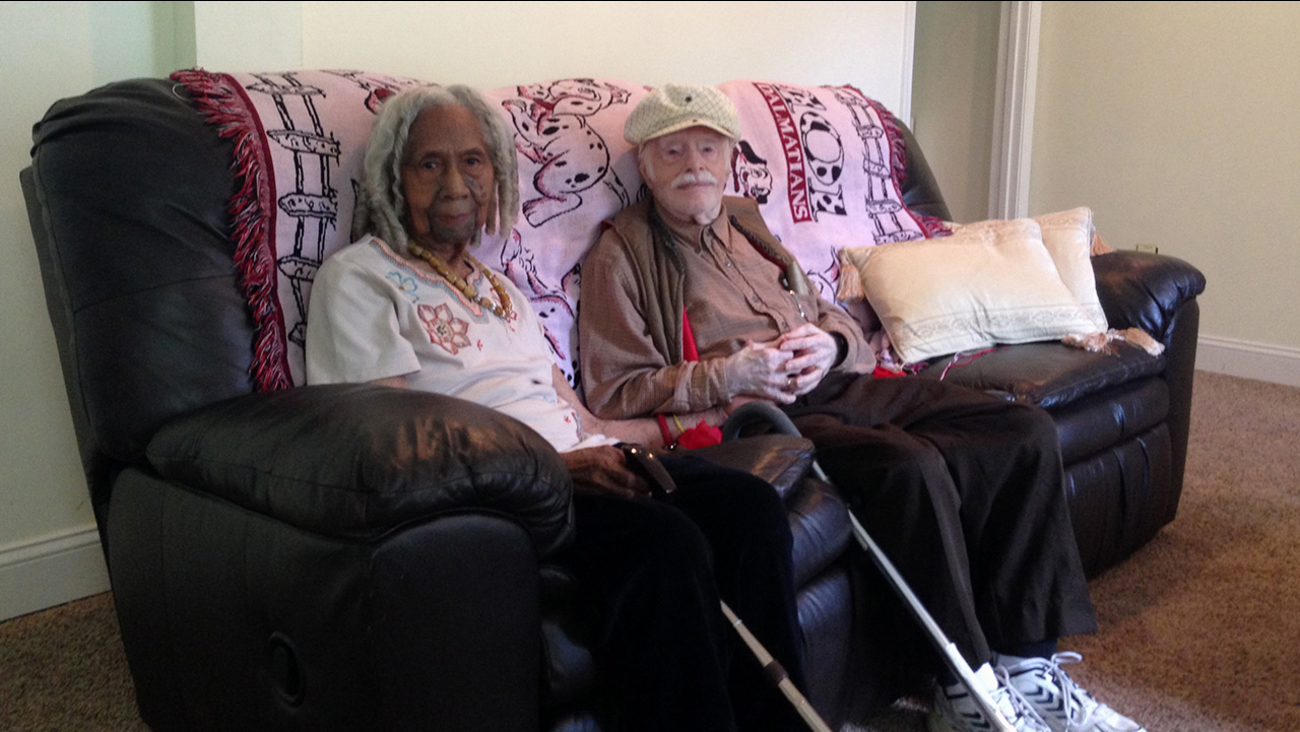 WASHINGTON -- A 95-year-old newlywed Virginia man has died just weeks after his 96-year-old wife was taken away by family members to Florida.