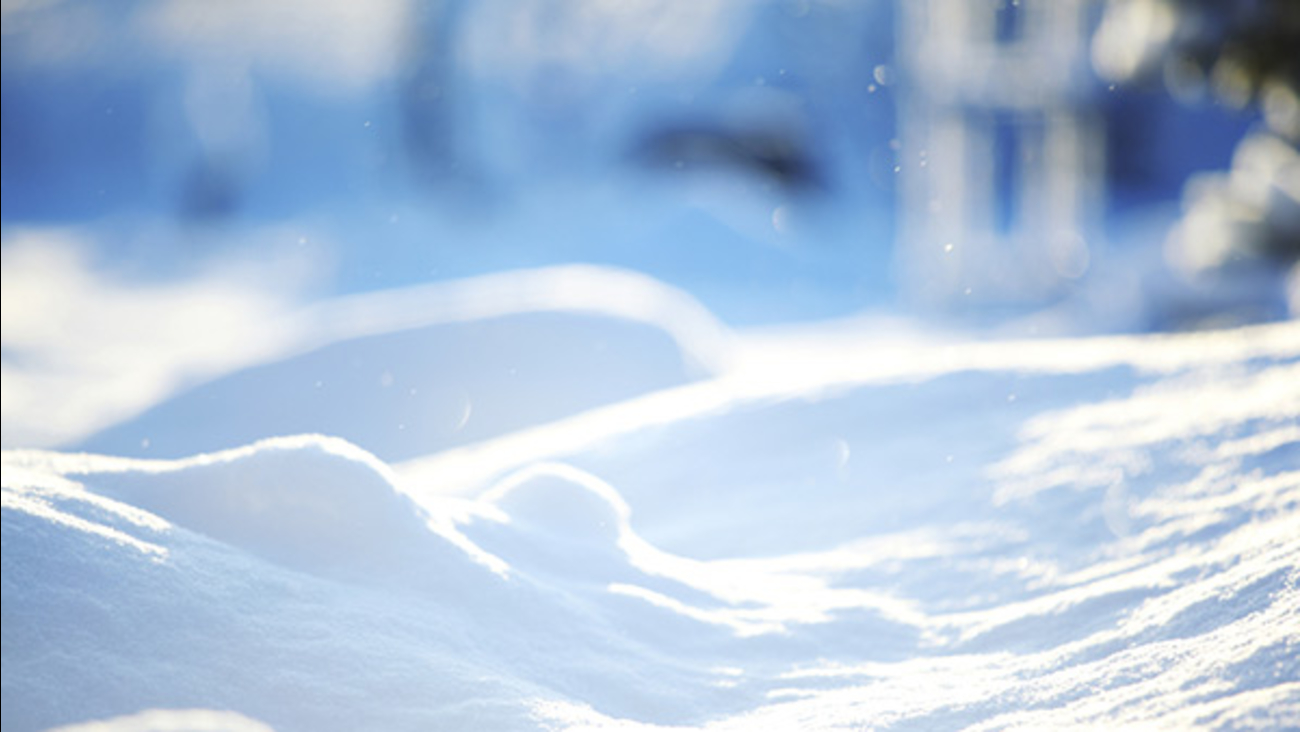 RALEIGH (WTVD) -- "A wet winter," it's not what most people want to hear, but according to the State Climate Office of North Carolina there is a "high confidence" of that happening.

The NCSCO said we could see numerous precipitation events, both liquid and frozen this winter due to the current El Nino event which is on track to be the second strongest since 1950.

Even just one or two wintry events would bring an above-normal snowfall scientists say. But, they said mixed precipitation like sleet or freezing rain could bring down local snow totals like it did last winter.

ABC11 Chief Meteorologist Chris Hohmann said the Triangle averages 6 to 8 inches of snow each winter, while the areas near the Virginia border average 8 to 10. Around Fayetteville it's less than 4 inches a year.

According to Chris, it only takes a couple of decent winter storms to get a season's worth of snow or more.

Chris says there is also something else to consider: "We are way over due for an ice storm," he says. "The last significant ice storm was in December 2002. That storm was central North Carolina's worst ice storm on record and left over an inch of ice in spots. Typically, we see at least a moderate ice storm every five years or so. Could this be the year the law of averages catches up to us?"

The state climate office is expecting most of the major wintry weather to begin in January. And, as far as temperatures go, the NCSCO said we can expect equal chances of temperatures being above or below normal for the season. Per usual, the coolest temperatures should come in January and February. 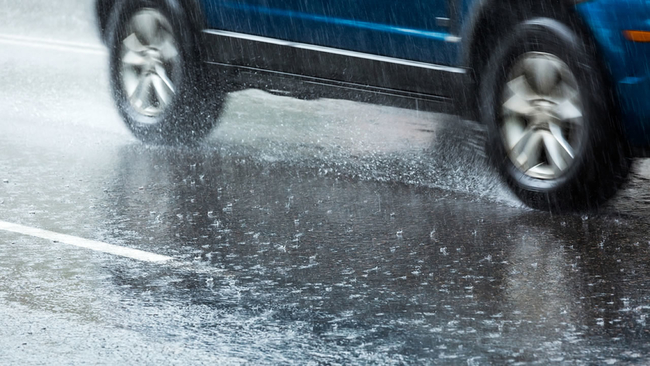 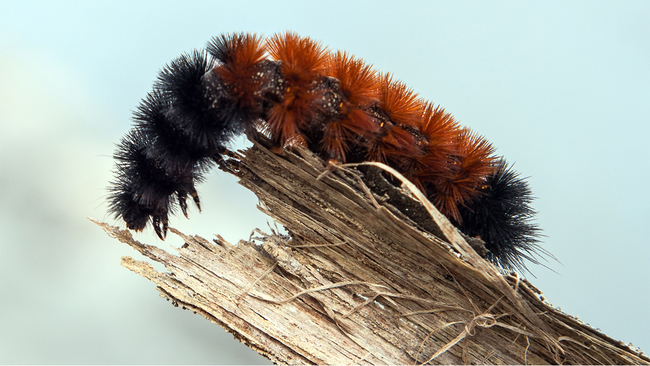 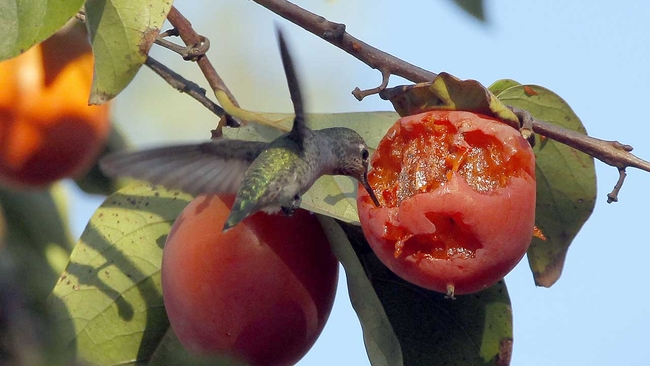