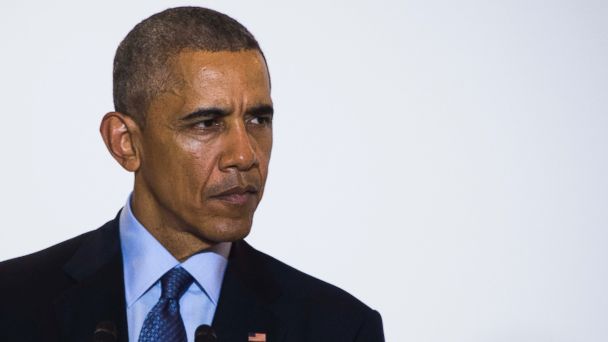 Eleven states have filed a lawsuit against Barack Obama's administration, challenging the government's directive that transgender individuals should be permitted to use bathrooms that match their gender identity.

Alabama, Arizona, Georgia, Louisiana, Maine, Oklahoma, Tennessee, Texas, Utah, West Virginia and Wisconsin, along with one Arizona and one Texas school district, signed the 32-page lawsuit, which was filed today in a federal court in Dallas.

It also accuses the Obama administration of transforming "workplaces and educational settings across the country into laboratories for a massive social experiment, flouting the democratic process and running roughshod over common-sense policies protecting children and basic privacy rights."

On May 13, the Department of Justice and Department of Education released a letter arguing that schools that receive public funding are expected to comply with Title IX, which prohibits "sex discrimination in educational programs and activities operatedby recipients of federal financial assistance."

The lawsuit addresses the letter, claiming it foists a "new version of federal law on more than 100,000 elementary and secondary schools that receive federal funding."

Texas Gov. Greg Abbott confirmed via Twitter today that his state will challenge the White House's directive. "Texas will sue to stop Obama's transgender directive to schools," his tweet read.

The directive from the Justice and Education departments is part of an escalation in legal actions taken after the Justice Department and North Carolina sued each other over a state law that requires transgender people to use public bathrooms corresponding to the sex listed on a person's birth certificate.

Proponents of Obama's directive view it as an important step in protecting the civil rights of transgender people, while detractors contend that it exposes women and children to risk of harm.