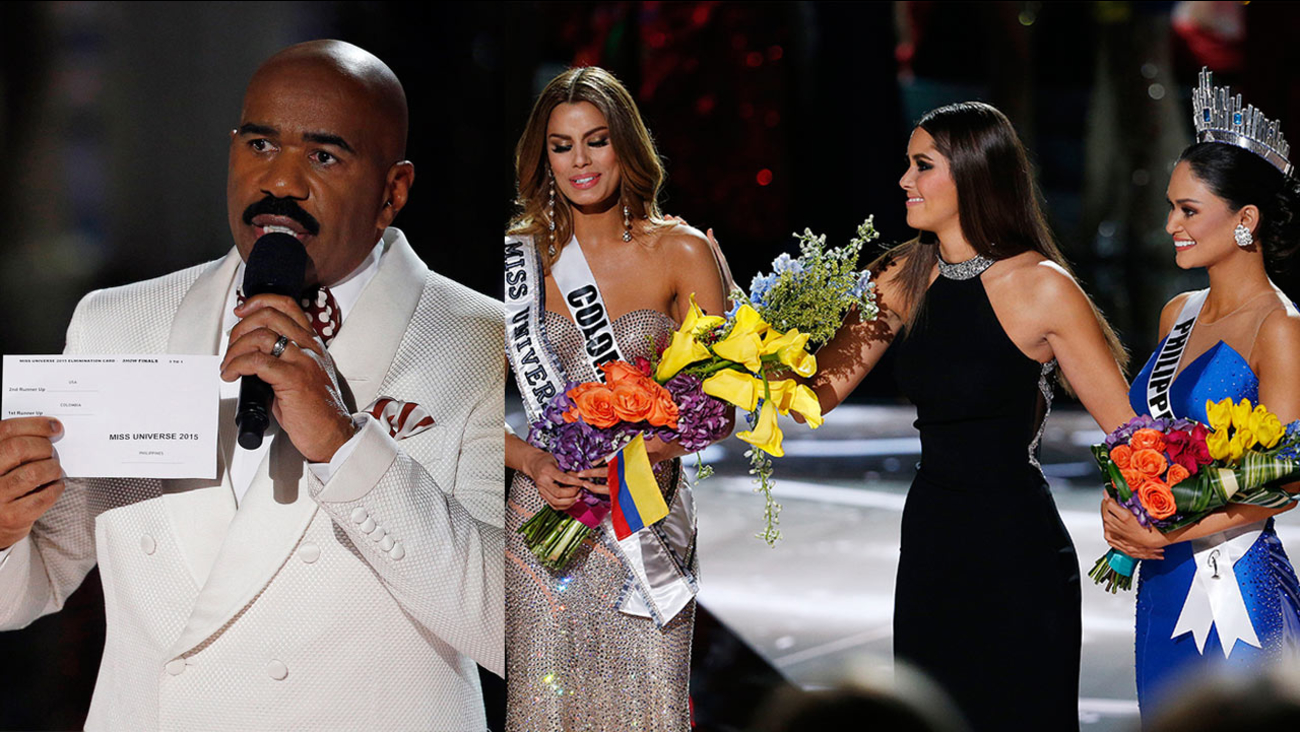 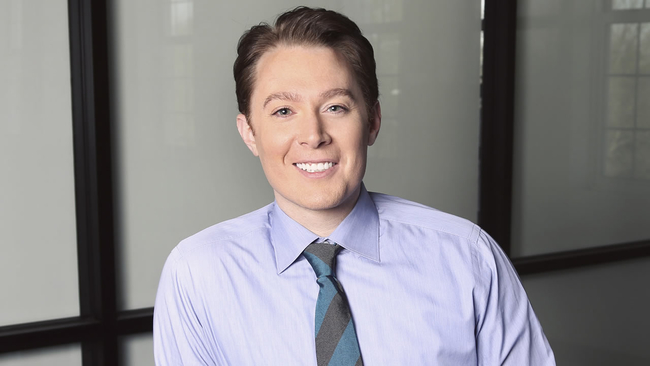 What could have been: Clay Aiken vs Steve Harvey
More Videos
From CNN Newsource affiliates
TOP STORIES