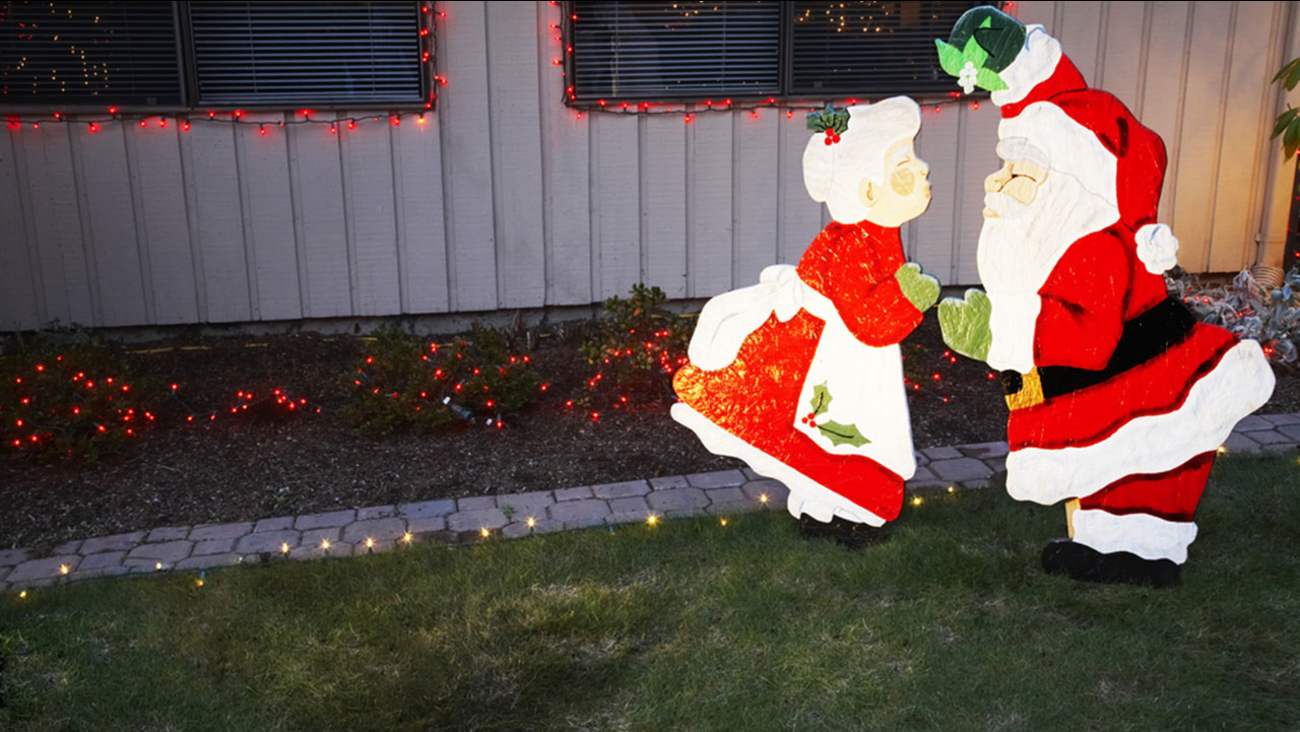 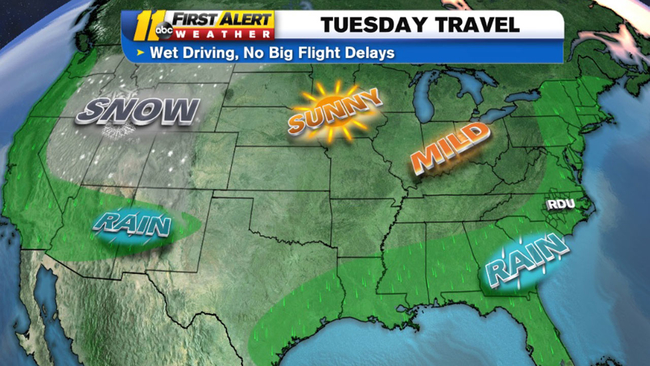 Traveling? Here's what the weather will be like
More Videos
From CNN Newsource affiliates
TOP STORIES