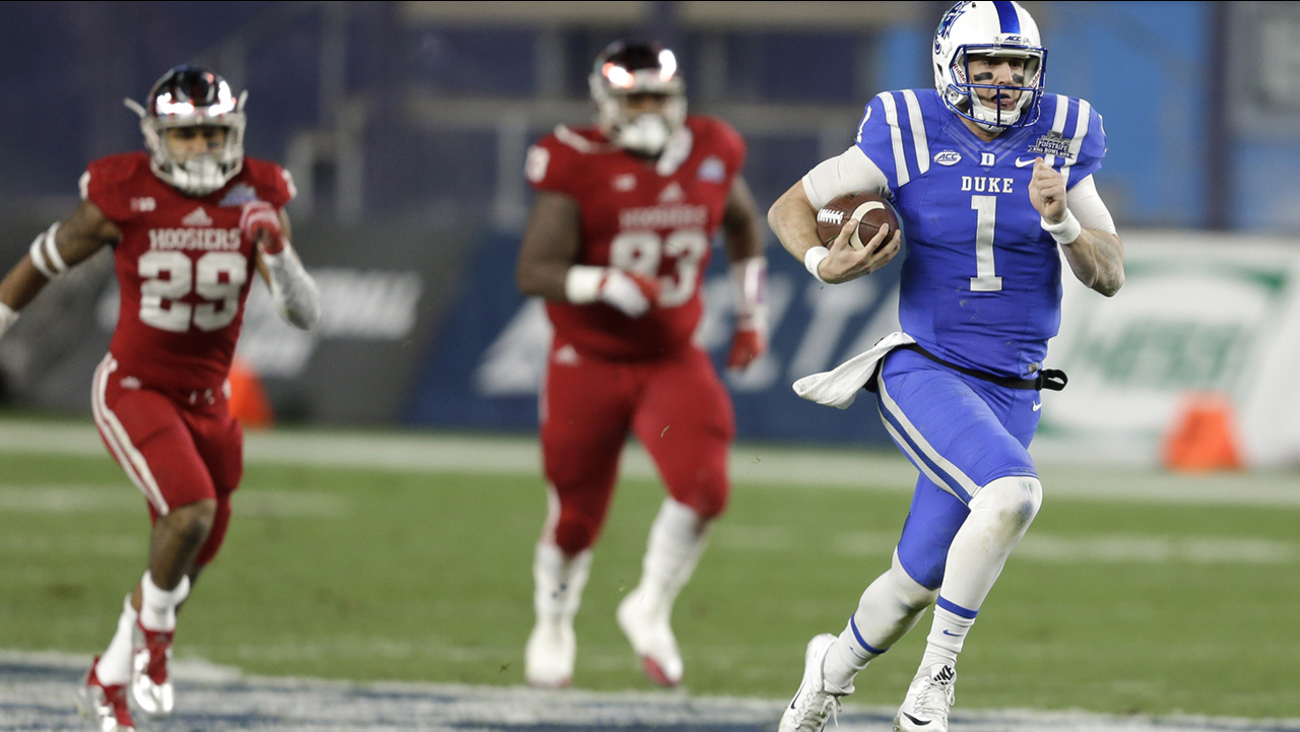 NEW YORK (WTVD) -- Duke doesn't do boring in bowl games, so the fact the Pinstripe Bowl featured a late game, fourth down converting, tying TD drive by a struggling quarterback that then in turn led to a debatable missed field goal and finally, VICTORY, well that's just par for the course. 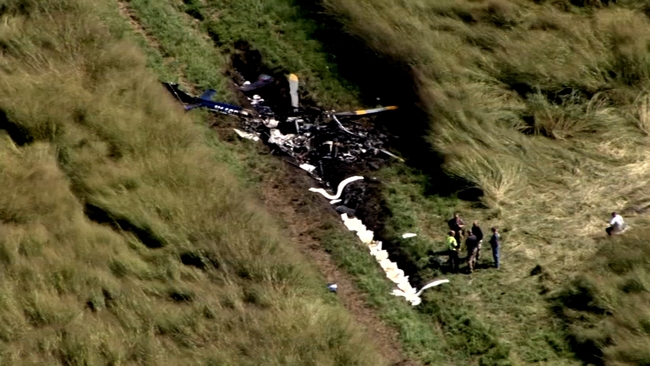