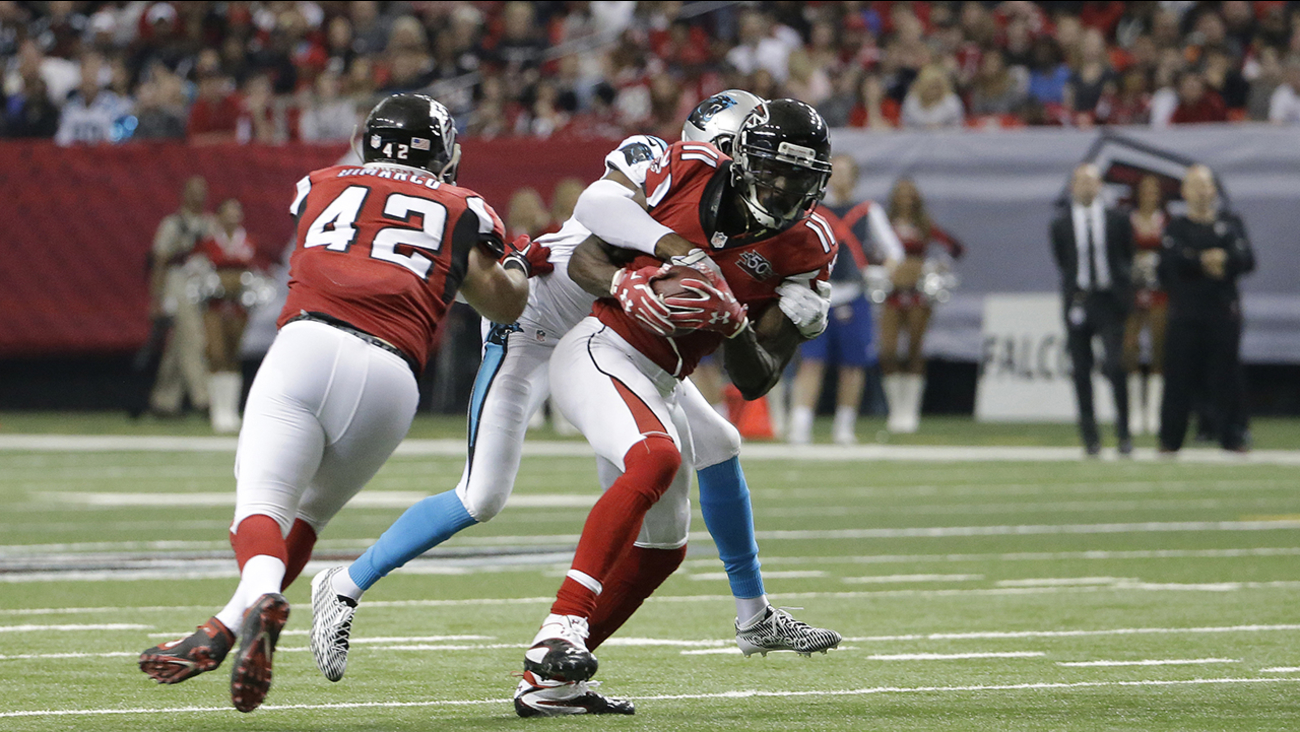 So, a unique afternoon in what has been a magical season. Still a lot to play for. Time to regroup and Keep Pounding.
Related topics:
sportscarolina panthersatlanta falcons
Copyright © 2021 WTVD-TV. All Rights Reserved.
More Videos
From CNN Newsource affiliates
TOP STORIES