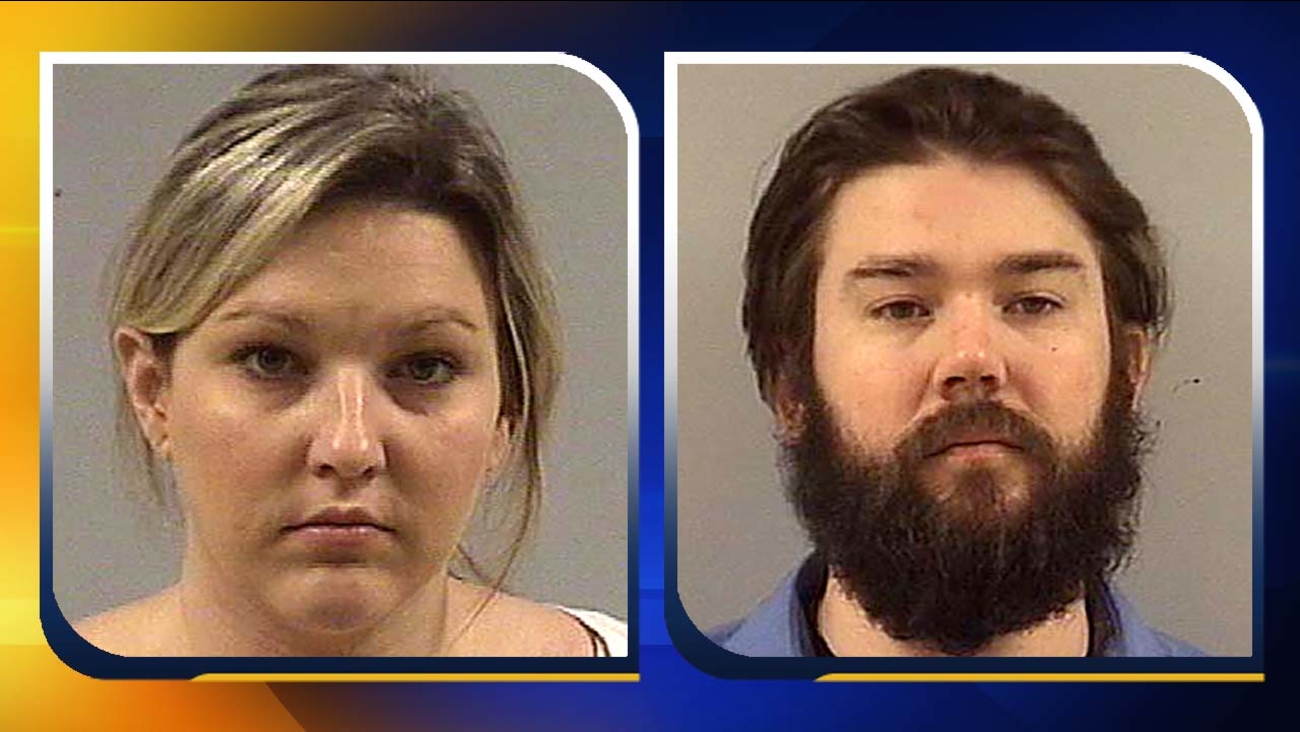 An EMS worker and her boyfriend have been arrested in connection with medication stolen from the 50/210 EMS Station in the McGee's Crossroads area north of Benson, where she worked.

The medication is commonly used by paramedics to treat patients prior to their arrival at the hospital and is not the type that can be purchased by the public.

Thursday morning, Melissa Jo Beasley, 27, and her boyfriend, Colin William Wilson, 26, both of Pond Street in Clayton turned themselves in at the Johnston County Sheriff's Office.

Beasley, a paramedic, was charged with larceny by an employee and practicing medicine without a license. The practicing medicine charge is for the alleged theft of asthma medication stolen from the 50-210 EMS station and later given by Beasley to her child.

Wilson was charged with felony conspiracy. Both immediately posted bail and were released from custody. Similar medication was also stolen from Selma EMS, where Beasley was an employee, and is under investigation by Selma Police. As of Thursday, no charges had been filed by Selma Police in their investigation.

Deputies and Selma Police began their investigation after Wilson was involved in a minor traffic accident on Shotwell Road earlier this month. An alert Clayton police officer spotted the medication inside the vehicle involved in the accident.

Among the medications reported stolen were Ketorolac, Tromethamine and Albuterol.