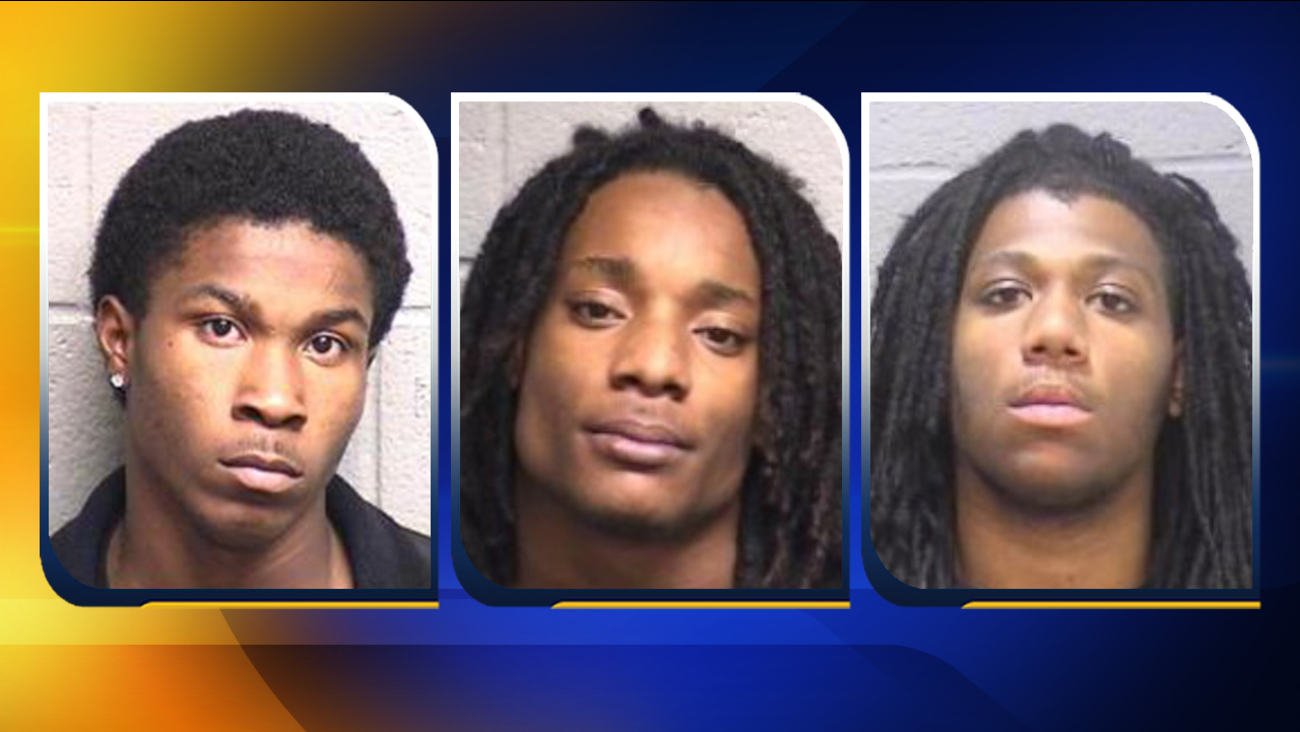 Police said they arrested 18-year-old Tyquan Nelson early in the morning and charged him with first degree murder and felony conspiracy in connection with the murder of Paul Jones.

Jones, 53, was found shot to death on Scout Drive on Nov. 16. Our crew on the scene said there were multiple shell casings on the ground where police were investigating.

Police are also looking for two other men wanted in connection to the murder, 21-year-old Rashad Neal and 19-year-old Jonathan McLendon. They are wanted for first degree murder and felony conspiracy.

On Thursday, police arrested 16-year-old Corinthian Eddie Bowens on one count of murder and placed him in the Durham County Jail without bond.