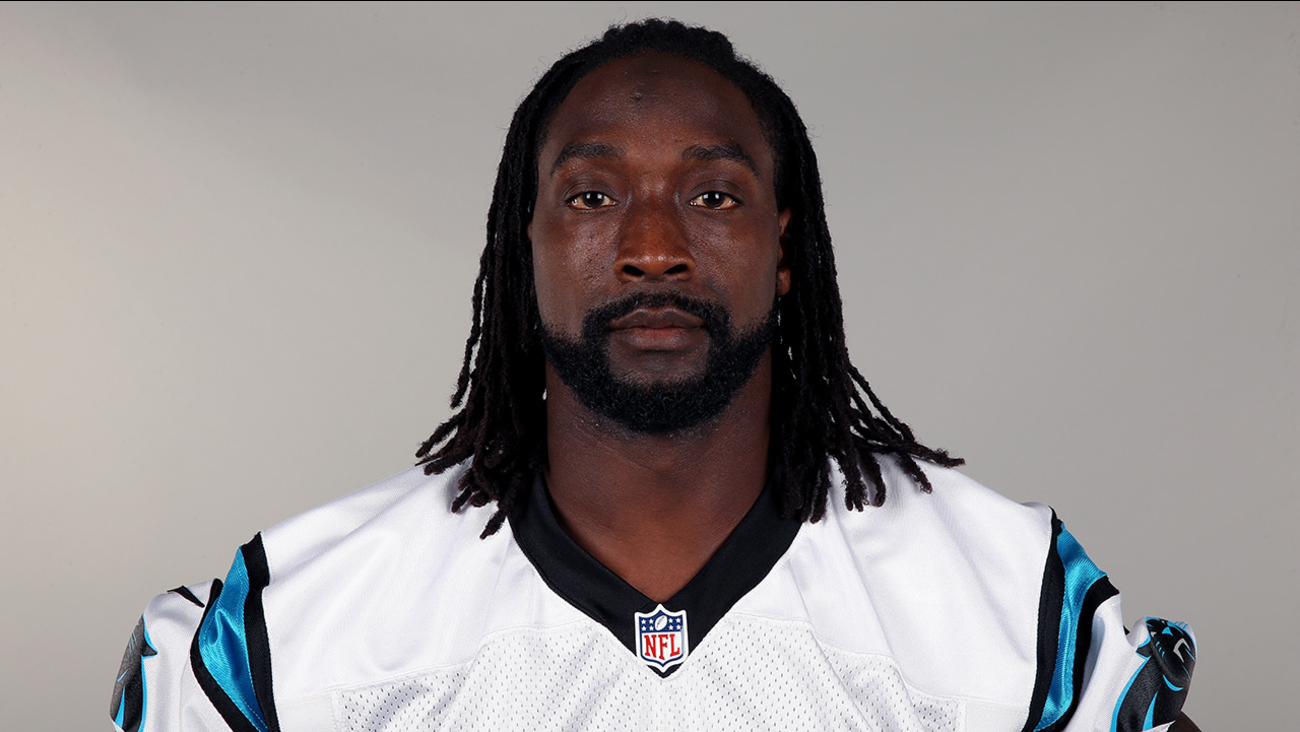 This is a 2015 photo of Charles Tillman of the Carolina Panthers NFL football team. (NFLPV AP)

CHARLOTTE -- Panthers cornerback Charles Tillman tore the ACL in his right knee in the first half of Sunday's victory against the Tampa Bay Buccaneers and will miss the entire postseason, coach Ron Rivera said.

Robert McClain will replace Tillman as the starter. McClain has played the past three games since being signed. He had an interception and six tackles on Sunday.

Tillman's injury is to the same knee that caused him to miss four games before he returned to start the past two.

He was brought back a week earlier than the team had hoped after Bene' Benwikere suffered a season-ending fractured leg against Atlanta.

It's all good everybody. We're 15-1 and have a first round bye and home field through out the playoffs. 😎😎

Rivera said Tillman understood the risks, but "wanted to play." 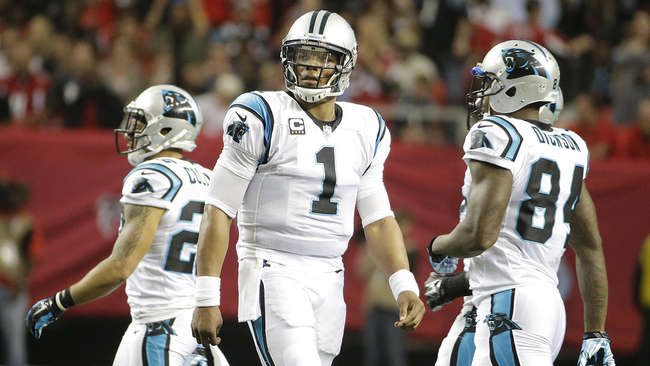