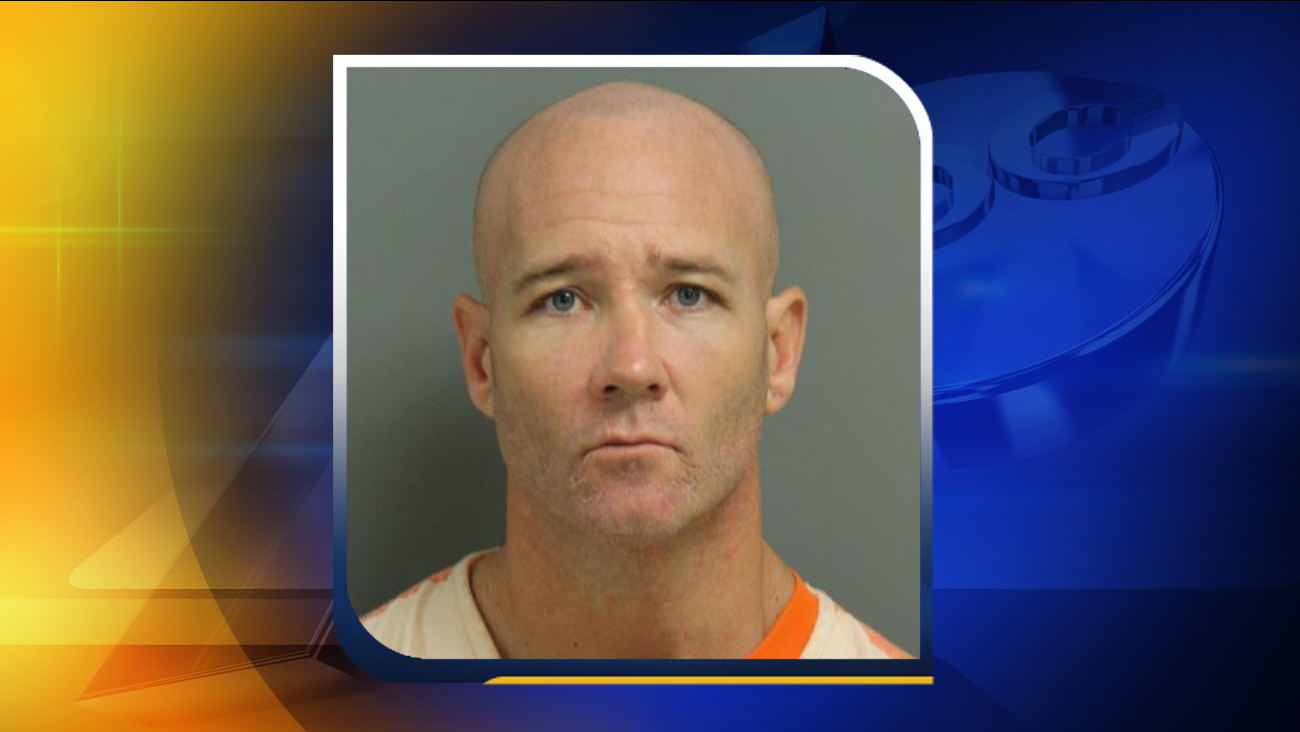 DURHAM (WTVD) -- A man accused of robbing a bank in Durham is facing another charge after police link him to three failed robberies at businesses in Raleigh.

Police say Michael Hugh Wood attempted to rob an Oreck Vacuum store, a Subway restaurant, and a Plato's Closet while implying he was armed on Jan. 6. He has been charged with attempted common law robbery.

None of those robberies were successful.

Police say Wood entered the bank around 10:10 a.m. and gave the teller a note demanding money.