Panthers' Roman Harper on facing Seahawks: 'We are the better team' 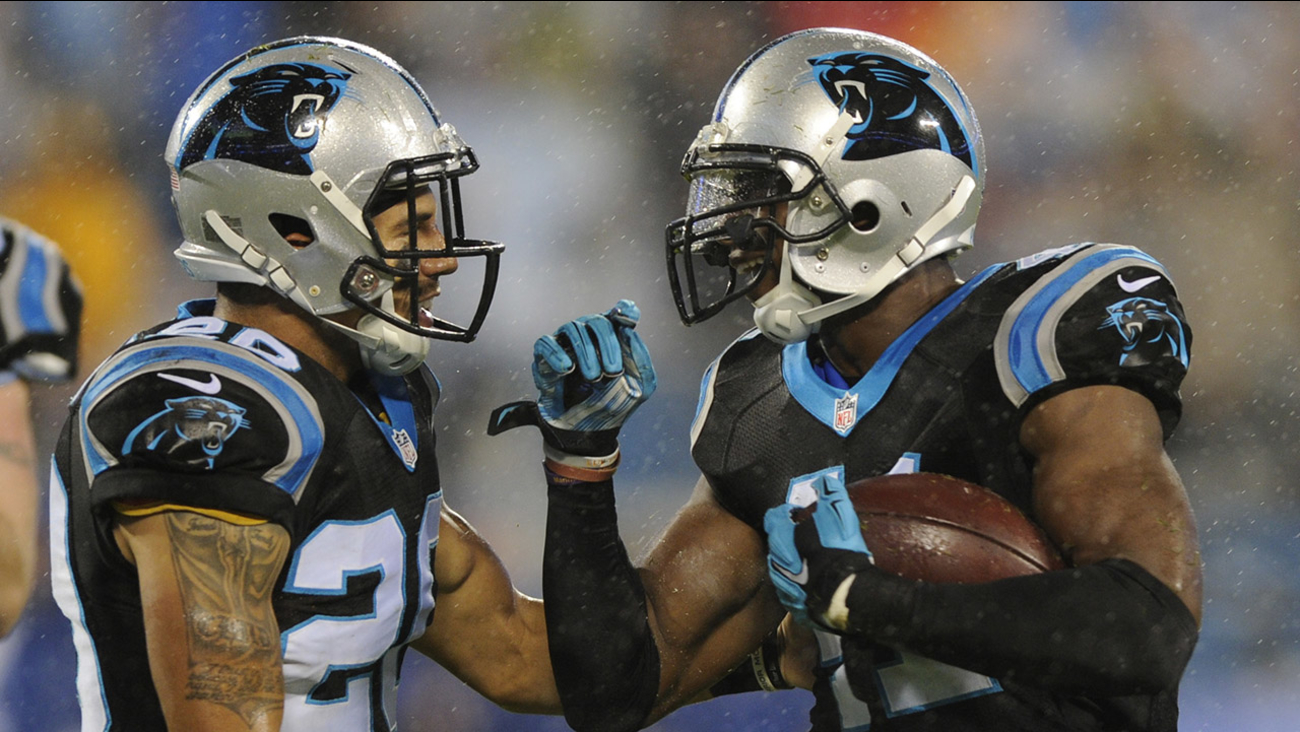 CHARLOTTE -- he Carolina Panthers knew sooner or later that to reach the Super Bowl they'd likely have to beat the two-time defending NFC champion Seattle Seahawks in the playoffs.

So why not now?

At least that was the prevalent attitude in the locker room on Monday.

While many of the Carolina fan base bemoan having to play Seattle (11-6) in Sunday's NFC divisional game at Bank of America Stadium, the players relish the opportunity.

"Why? Why? Why would you want anything in life that is easy?'' Norman said. "Shoot, man, if you don't go for it head on, how can you say you're the best at anything?

The top-seeded Panthers and sixth-seeded Seahawks arguably are the best teams in the NFC, perhaps the NFL.

Carolina has lost only one game. Seattle has won seven of its last eight, including a 30-13 thumping of NFC No. 2 seed Arizona in Week 16.

"It may be hard, but everybody you play in the playoffs is going to be hard.''

Harper looks at Sunday's game as an opportunity for the Panthers to further prove they're worthy of their NFL-best 15-1 record.

"I'm not going to say we're superior or anything like that,'' he said. "[But] At the end of the day we've been the better team all year long, and we've got to go out there and continue to stick to who we are and when we do this we've been very successful.''

The quarterbacks, Carolina's Cam Newton and Seattle's Russell Wilson, are similar in that both can beat you with their arm and their legs.

The difference in these teams during last year's divisional playoff game, won 31-17 by the Seahawks in Seattle, were mistakes. Kam Chancellor returned an interception 90 yards for a touchdown with Carolina driving to trim the lead to seven in the fourth quarter.

Seattle's first touchdown came in the first quarter after Newton lost a fumble at his own 28.

The Seahawks went on to win the NFC championship and came within an interception by New England at the goal line with 20 seconds left of winning consecutive Super Bowls.

They've established themselves as the class of the NFC, which is why Carolina fans wanted to avoid them. For the same reason the players wanted to face them.

"It's fate that gives you these chances to prove yourself worthy of such,'' Norman said. "As we'll see come Sunday at 1 o'clock, we'll see who's worthy.'' 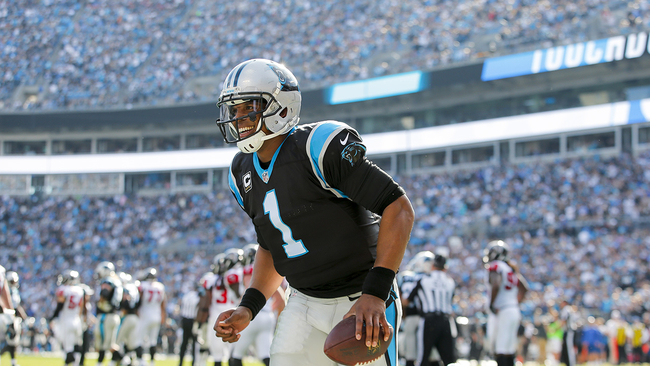 Out of sight but center stage, jurors weigh Chauvin's fate