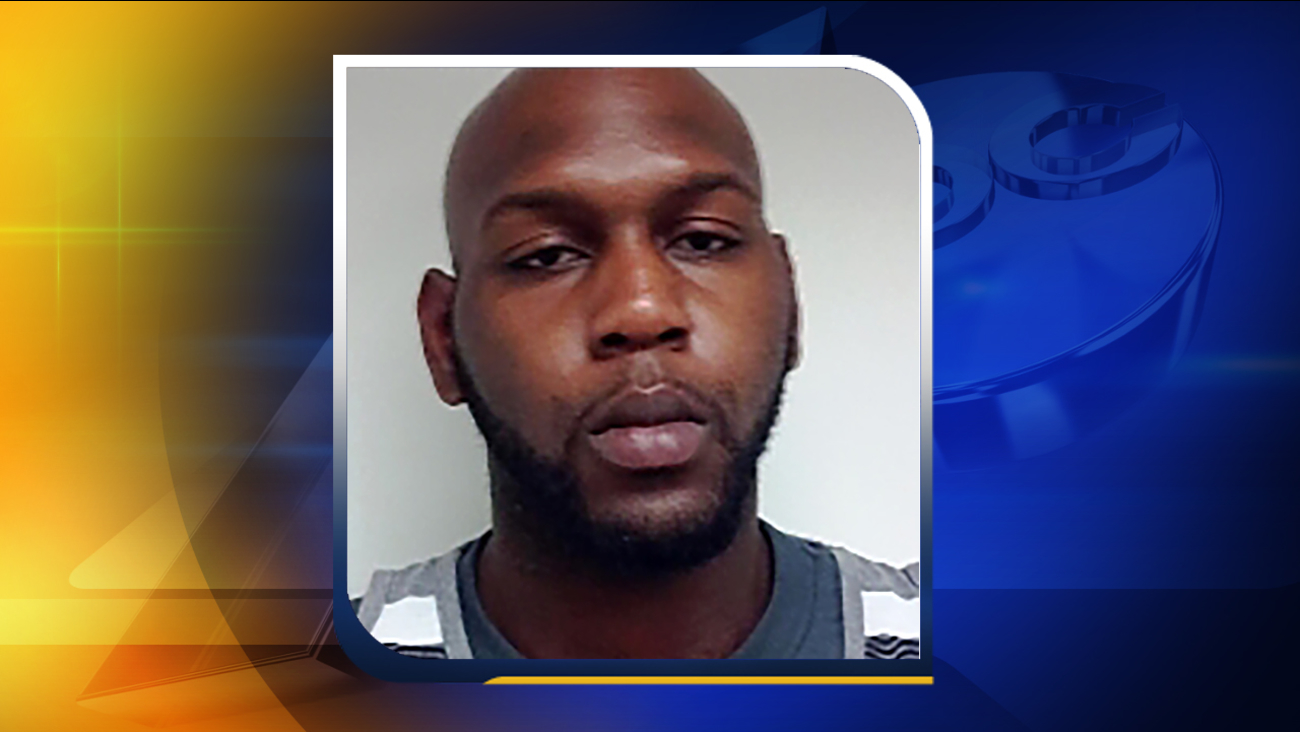 DURHAM (WTVD) -- Durham police investigators are trying to find William Devoil Allen Jr. who is wanted for murder in connection with the Dec. 23, 2015 fatal shooting of 25-year-old Jakeba Keshawn Henry on Commerce Street.

Allen, 26, is also wanted on charges of assault with a deadly weapon with intent to kill and robbery with a dangerous weapon.

Officers responded to a shooting call at 6:17 p.m. on Dec. 23 near the intersection of Grace Lane and Liberty Street. When they arrived, they found an adult male who had been shot in the leg. He was taken to the hospital for treatment of injuries that did not appear to be life-threatening.

Anyone with information on Allen's whereabouts is asked to call Investigator J. Barr at (919) 560-4440, ext. 29325 or CrimeStoppers at (919) 683-1200. CrimeStoppers pays cash rewards for information leading to arrests in felony cases and callers never have to identify themselves.