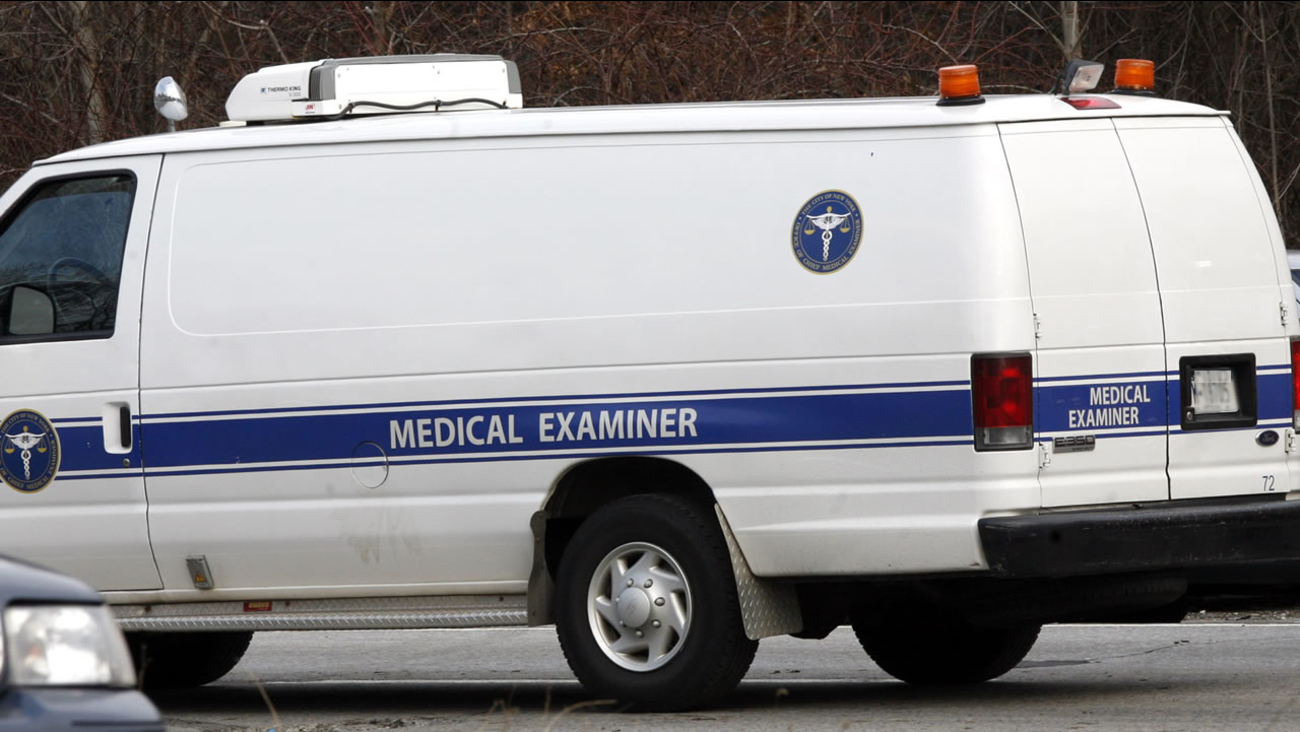 WELLS, Maine -- Police say the woman whose body was found by officers in her southern Maine home last week had been dead for as long as 2 years.

The Portland Press Herald reports (http://bit.ly/1PZMmX6 ) that officers made the discovery of Lucie McNulty's body Friday after making a welfare check at her mobile home in Wells.

Police say officers checked on McNulty multiple times after neighbors reported that she hadn't been seen lately. Officers knocked on the door, but never went inside the Atkins Lane home until Friday.

Officials say property taxes on the home were unpaid to the point where foreclosure was imminent.

The state Medical Examiner's Office ruled that McNulty died from ischemic cardiovascular disease. She would've been 69 if she were still alive.