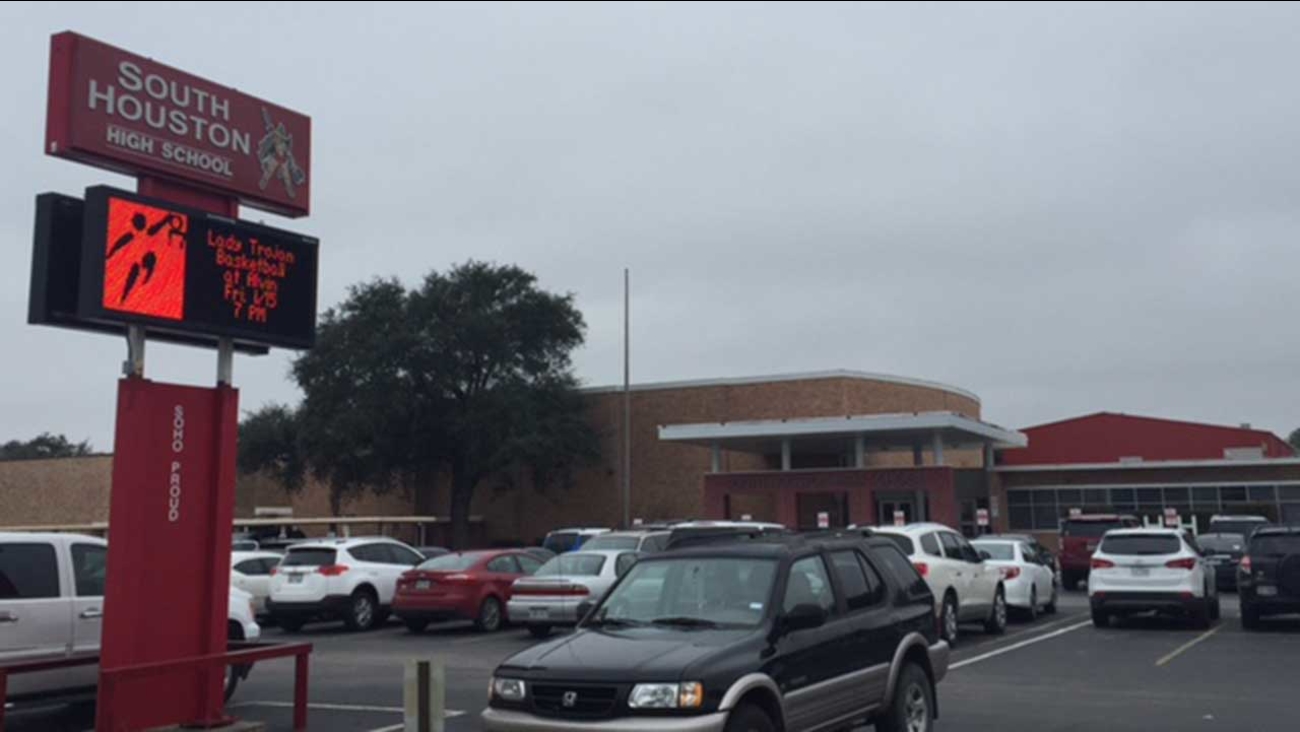 HOUSTON -- Officials at Pasadena Independent School District in Texas say the body of a stillborn baby was found in the bathroom of South Houston High School. District officials say the mother has been identified at the school.

The baby's body was found this morning.

District officials say they believe they have identified the mother of the baby.

used #facebookLive check out the media conference on dead baby at #SouthHoustonHighSchool on my fb @abc13houston pic.twitter.com/KQa59LP61D

A spokesperson for Pasadena ISD says baby was stillborn.

After 9 p.m. last night, the spokesperson says a custodian found the body in one of the girls bathrooms. There was surveillance video that Pasadena ISD says shows a girl go in and out of the bathroom. The school district says they found out who teen was and found her at home and told her parents. Her parents reportedly had no idea she was pregnant and took her to a hospital for medical attention.

So far, there's no word on whether anyone will be charged in this case.