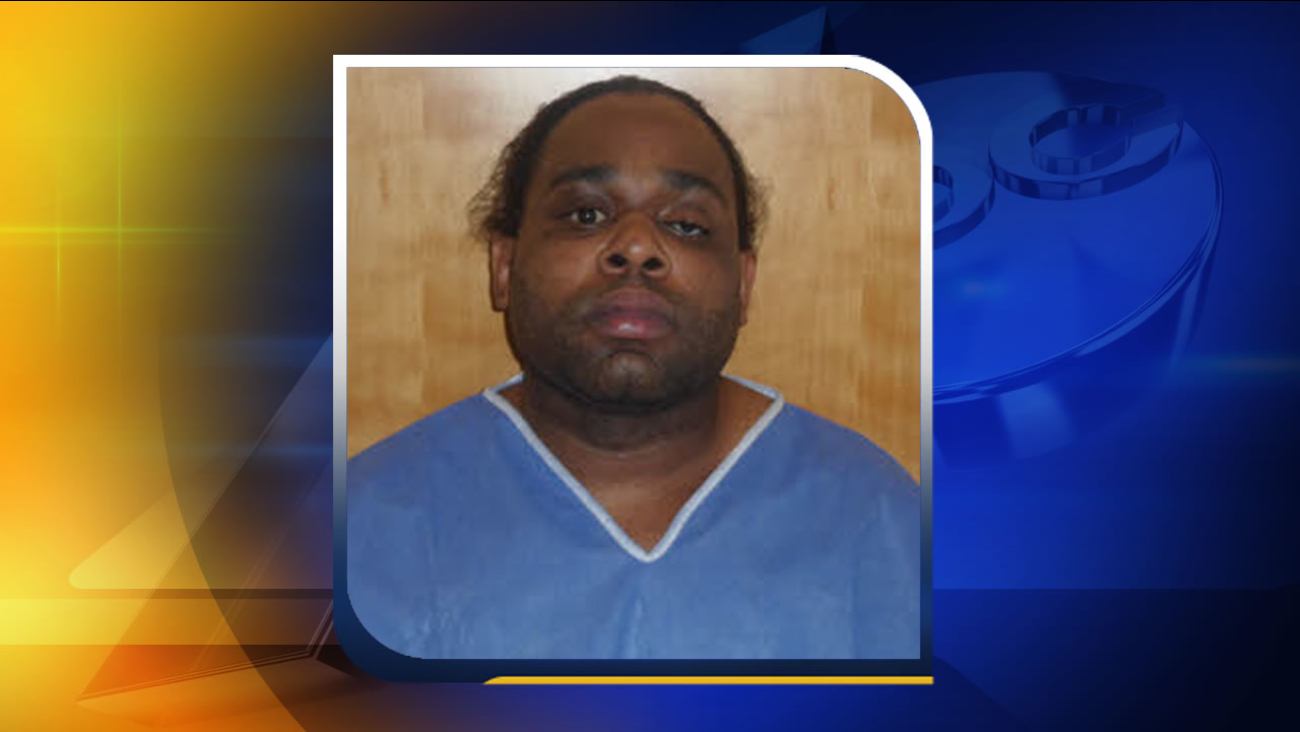 APEX (WTVD) -- The Apex Police Department says it has charged a man who allegedly wore plastic grocery bags over his feet during a bank robbery on New Year's Eve.
Kelly Lashaun Wiley, 37, of Goldsboro, was arrested Friday.

At 3:40 p.m. on Dec. 31, police say a man wearing a black scarf over his face entered the First Citizens Bank on Vison Drive and presented a note demanding money from the teller.

The Apex Police Department is investigating a bank robbery that happened on Dec. 31.

The suspect did not show a weapon, according to police, and fled on foot in an unknown direction. He was last seen wearing a royal blue hoodie, jeans, gloves and grocery bags over his shows.

The Apex Police Department is investigating a bank robbery that happened on Dec. 31.