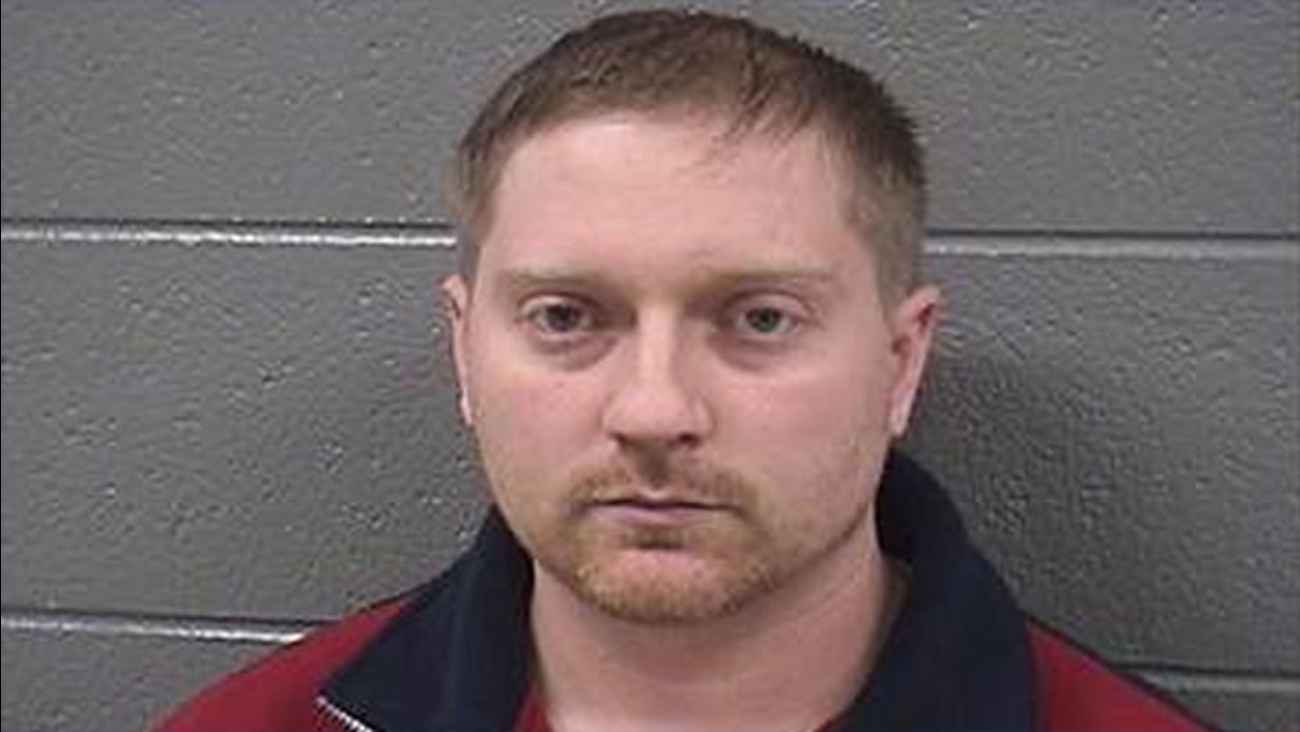 The Times of Northwest Indiana reports that Luttinen told police he was very drunk and "there was a young, good looking girl, rubbing up against him."

The victim told police Luttinen bought her wine coolers and later gave her a Jell-O shot when he returned with his wife from their evening out. She says she blacked out and when she woke up he was having sex with her and only stopped when his wife walked in.

The Times of Northwest Indiana reports the wife did not call the police.

The Porter County Sheriff's Office says Luttinen was arrested in Chicago on Friday and is being held without bond in Cook County.