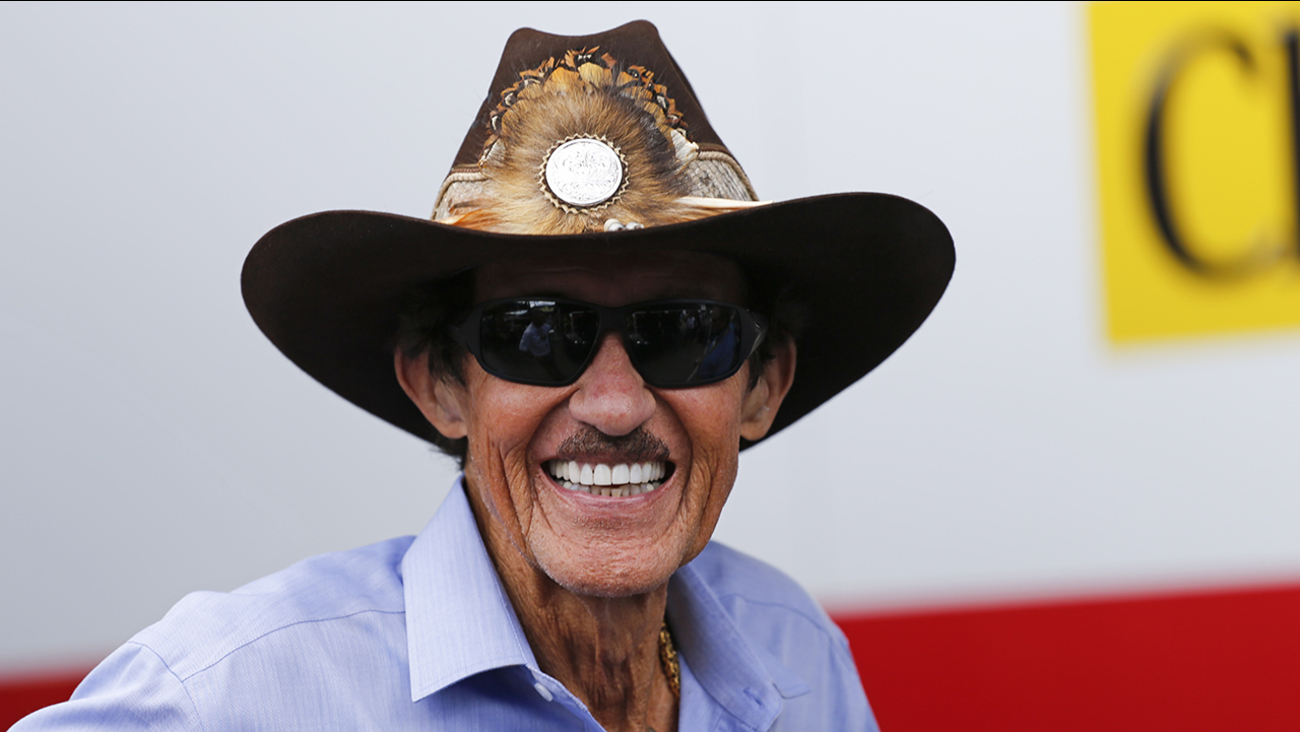 CHARLOTTE -- "The King" has spoken.

And he predicts the Carolina Panthers will win Sunday's NFC title game against the Arizona Cardinals to advance to Super Bowl 50.

"The King" in this neck of the woods is NASCAR Hall of Famer Richard Petty, a seven-time Sprint Cup champion and arguably the most familiar-face in motorsports with his signature cowboy hat and dark sunglasses.

He's so legendary that probably the folks in Arizona know him by his nickname.

So who was your favorite team growing up?

Petty: "I was a Redskins fan, OK? And then when Atlanta moved [in], I sorta halfway pulled for them. Then when Carolina come -- I'm still a Redskins fan -- but my main focus now is Carolina. They're home."

What do you think about Carolina quarterback Cam Newton?

Petty: (Laughs) "He's very versatile, and has all kinds of talent. As long as he don't get hurt he's going to be in good shape."

And what do you think of his signature "Superman" celebration and dabbin'?

Petty: (Laughs again) "That's just an expression. To me that shows enthusiasm. Then overall he keeps his team jacked up, and that's what he's got to do."

What chance do you give the Panthers against Arizona?

Petty: "Ain't no team won yet, have they? I really think they've got a good chance, especially playing at home."

The Panthers have won 12 straight games at home. When you're "The King," you know these things.