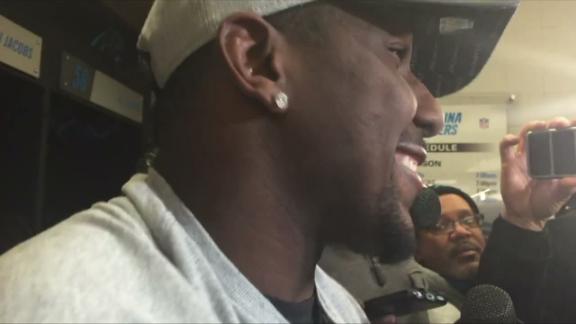 CHARLOTTE -- Carolina Panthers outside linebacker Thomas Davis said nothing will keep him from playing against the Denver Broncosin Super Bowl 50 --not even a broken arm.

Davis broke his right forearm while making a tackle late in the first half of the Panthers'49-15 victory over the Arizona Cardinalson Sunday in the NFC Championship Game.

Considered the heart and soul of the Panthers, Davis did not return to the game. But the 2005 first-round pick said he will be on the field for the Feb. 7 Super Bowl in Santa Clara, California.

"I ain't missing the Super Bowl," Davis said. "You better believe that. ... The early prognosis is it's broken. We'll get it figured out, and I'll be ready in two weeks."

A post on Instagram on Monday by Davis' wife, Kelly Davis, indicated that Davis was entering surgery.

#Panthers LB Thomas Davis (broken arm) wanted to have surgery as soon as possible. Per his wife, it was 3 hours ago pic.twitter.com/QFIZnC37hN

Team officials have not confirmed the extent of Davis' injury.

Defensive tackle Kawann Short said if anyone can make it back, it would be Davis.

"I don't put it past Thomas," Short said. "Three ACLs. Broken fingers. It hasn't stopped him yet. You will have to take his jerseys away from him -- all five of them, even the ones at home too -- before he sits out this game."

Safety Roman Harper was poked in the eye in the first half, but he also promised to be ready for the Super Bowl.

"Because of my Lasik [surgery], the flap on my cornea shifted," Harper said. "It's just one of those crazy things. They said the odds of that happening are like a million to one. It happens, and I'll be back."

Fullback Mike Tolbert left with what was called a knee injury, but he said there were no issues.

The most concern was for Davis, who has been with the Panthers longer than any other player. He spent the second half of the game Sunday with his arm in a sling. 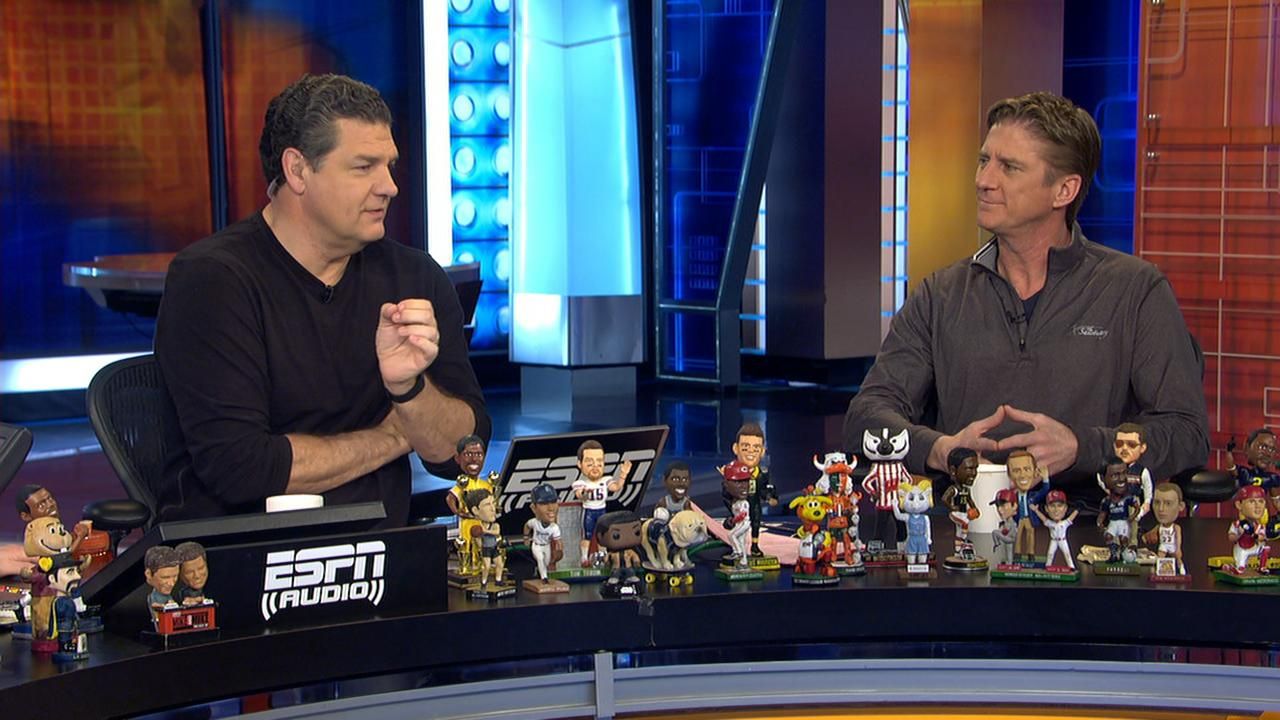 Golic: It would be unreal if Davis plays Super Bowl
Mike Golic and Tom Waddle share their thoughts on how far Panthers LB Thomas Davis is in his career to reach the Super Bowl, and how he still wants to play in the game regardless of how bad his broken arm is.
Related topics:
sportscarolina panthersnorth carolina newsespnlasik surgeryroman harperbroken armnfc championship gamenfldenver broncosmike tolbertron riverainjuriescorneasuper bowl 50thomas davis
Copyright © 2021 ESPN Internet Ventures. All rights reserved.
More Videos
From CNN Newsource affiliates
TOP STORIES