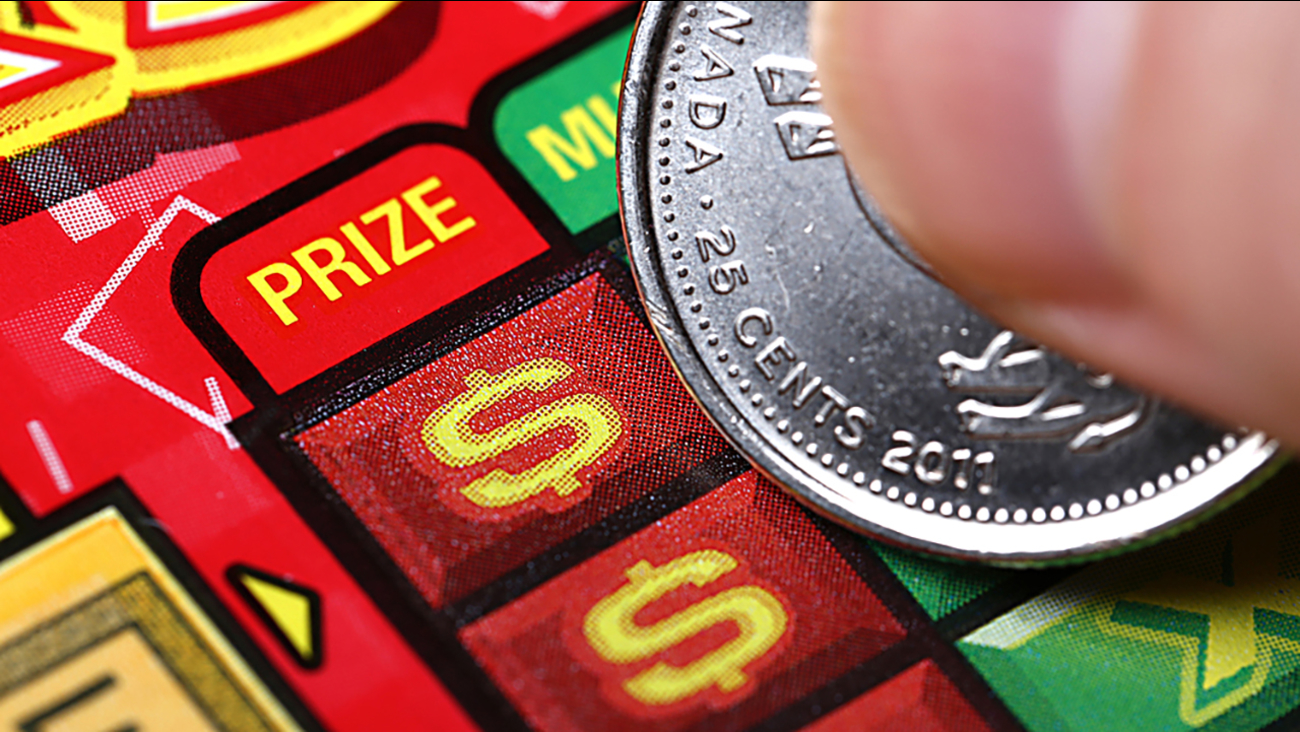 Trenton Bennett of Henderson won the top prize in the Merry Mega Bucks scratch game, $100,000. He claimed his prize Monday at lottery headquarters in Raleigh and will celebrate his 51st birthday this week.

When he realized he won, all Bennett could say was "Yes!"

After the required state and federal withholdings, Bennett took home $69,251. He plans to use the money to pay bills.

"This is the best birthday gift I've ever gotten," he said.

Bennett bought the winning ticket at the Parade store on Dabney Drive in Henderson.