Man fires shots at Gastonia mall, then injured in fall 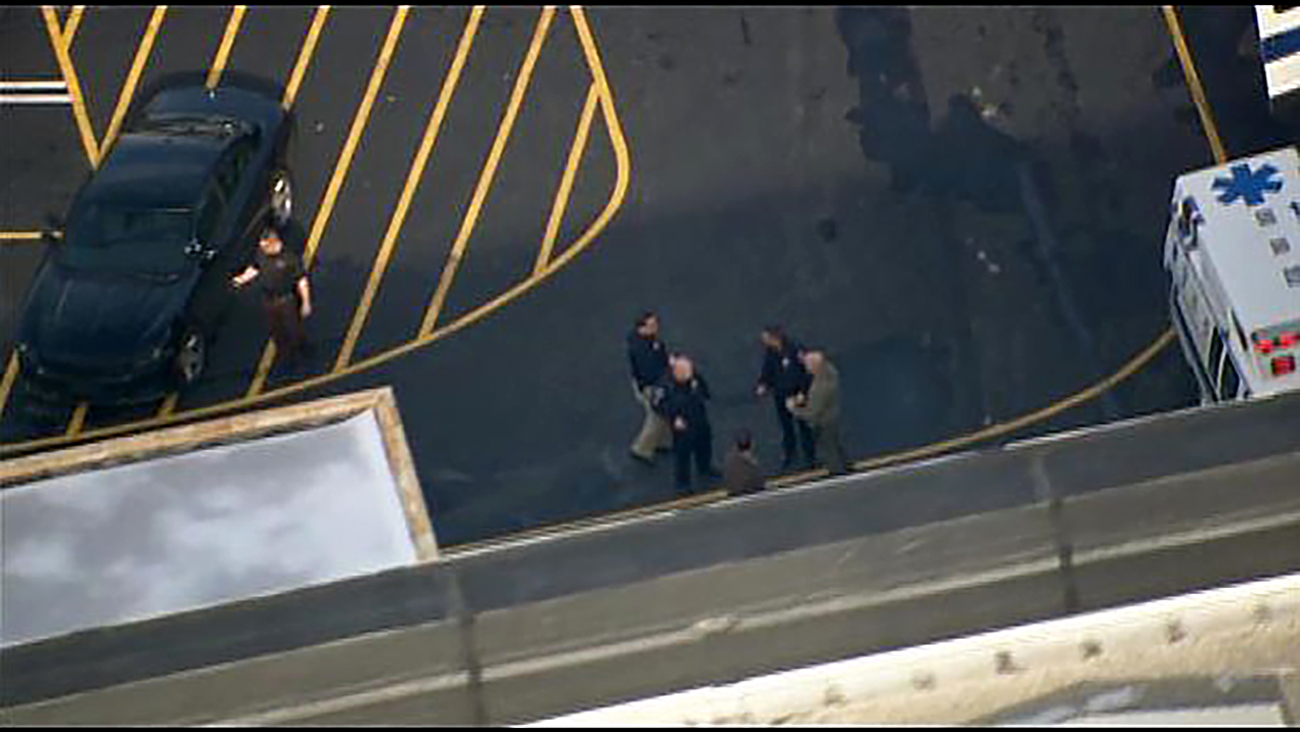 Heavy police presence at the scene in Gastonia where a car-theft suspect fired shots and then was injured jumping over a wall. (WSOC)

GASTONIA (WTVD) -- Police say a man who fired a shot at police trying to arrest him at a North Carolina mall fell 25 feet to the ground after jumping over a retaining wall near a Belk store.

Sgt. Keith McCabe told reporters that officers came to Eastridge Mall Monday afternoon after someone reported seeing their stolen car at the mall.

Investigators say officers saw the suspect in the mall, and the man ran, firing a shot at officers after leaving the building. Police say the officers didn't fire back.

"As you know there were witnesses down there and you know a stray shot could have hit and of them. Bullets don't have eyes," Capt. Mike Lari of the Gastonia Police Department told WSOC.

Authorities say the man then jumped over a retaining wall and fell about 25 feet, suffering serious injuries.

Police obtained warrants on Lee for multiple charges, including attempted first-degree murder. A statement said Lee is in serious condition at Caromont Regional Medical Center and will be served upon his release.