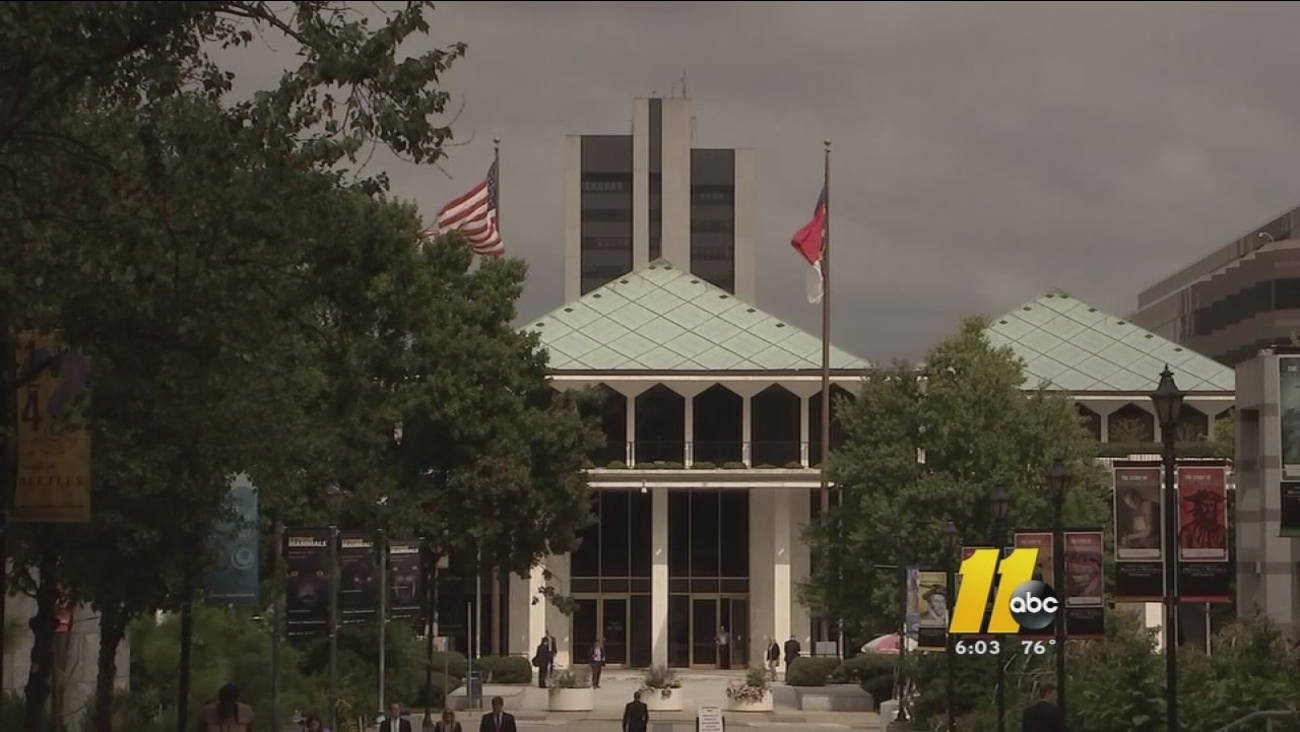 RALEIGH -- The North Carolina Supreme Court handed Gov. Pat McCrory and his predecessors a legal victory Friday, ruling that the General Assembly usurped executive powers by permitting its leaders to appoint most of the members on three environmental regulatory commissions.

Chief Justice Mark Martin, writing for the majority, said the appointment provisions for the Coal Ash Management Commission and panels regulating mining and oil and gas exploration crossed the line separating powers of the executive and legislative branches.

The decision likely means, for example, that the governor's administration will have more influence in the cleanup of coal ash pits over the next decade and a half. On each commission, the House speaker and Senate leader got to choose a majority of the positions. McCrory and two former governors sued the legislative leaders in late 2014. A three-judge panel last March sided with the governors.

While the state Constitution allows the legislature to make appointments to administrative commissions, the chief justice wrote, lawmakers went too far in this case by leaving the governor little control over carrying out the laws.

"The legislative branch has exerted too much control over commissions that have final executive authority," Martin wrote. "By doing so, it has prevented the governor from performing his express constitutional duty to take care that the laws are faithfully executed."

Attorneys for Speaker Tim Moore, R-Cleveland, and Senate leader Phil Berger, R-Rockingham, said the state Constitution had given broad appointment powers to the legislature since 1875.

Berger and Moore said in a release that they were disappointed with the outcome and "will carefully review the ruling and determine the next steps necessary to comply." The work of the coal ash commission and the collecting of fracking exploration permits - a duty of the oil and gas commission - have been suspended while the courts considered the lawsuit.

Some argued a ruling curtailing the legislature's authority could require changes to more than 100 boards and commissions in which lawmakers pick all or some appointees. They include the Rules Review Commission.

Martin's opinion cautioned the court "cannot adopt a categorical rule" on the legality of legislative appointments to executive branch agencies "because each statutory scheme" will vary the degree of General Assembly control. That could open the door to other lawsuits challenging other commissions not singled out in the law.

The justices also didn't address whether a provision in the Coal Ash Management Commission that gave the panel to act independently of McCrory's executive agencies crossed the constitutional line as well.

Still, the decision was significant for McCrory. His fellow Republicans leading the General Assembly have been known to butt heads with the governor in a state known historically for a relatively powerful legislature and a weak executive branch. Lawsuits on appointments have worked through the state courts for decades.

In a release, McCrory thanked the justices for resolving "a constitutional question that needed to be answered."

"I hope that this (ruling) signals a period of strong collaboration between the Office of the Governor and the General Assembly," said attorney John Wester in an interview. He represented McCrory and former Govs. Jim Hunt and Jim Martin in the suit.

One of the seven justices - Paul Newby - disagreed with the chief justice and said laws creating the commissions should be upheld. In a separate opinion, Newby wrote a legislative appointment "is simply filling the position and not controlling the appointee." But the chief justice wrote that under arguments advanced by legislative leaders they could appoint every officer to every administrative body.