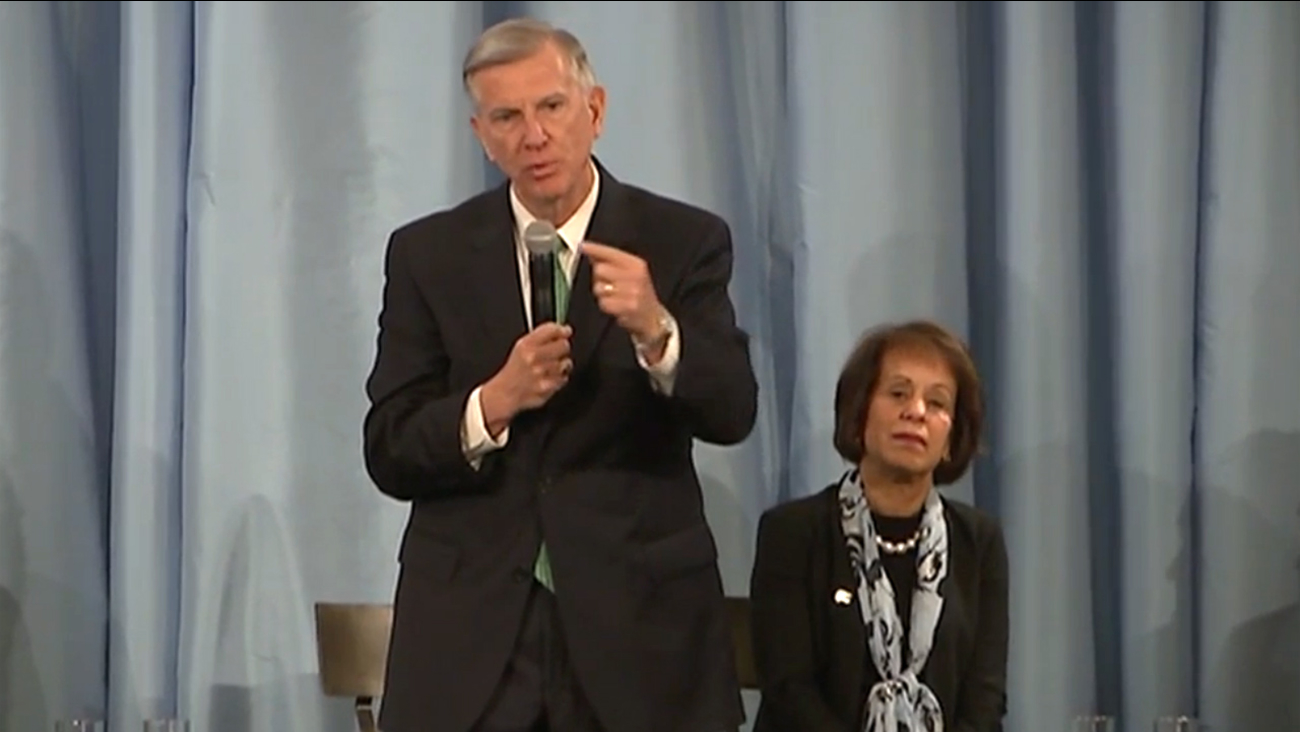 DURHAM -- The former president of the University of North Carolina system is headed to Duke University, where he'll launch a bipartisan project about political districts.

Ross will work with the university's new Center for Politics, Leadership, Innovation and Service on a bipartisan project about changing the way political district lines are drawn in the United States. And he remains a tenured faculty member at UNC-Chapel Hill, where he's scheduled to return to the School of Government.

Ross led the UNC system for five years until the Board of Governors forced him out. He left the post earlier this month.