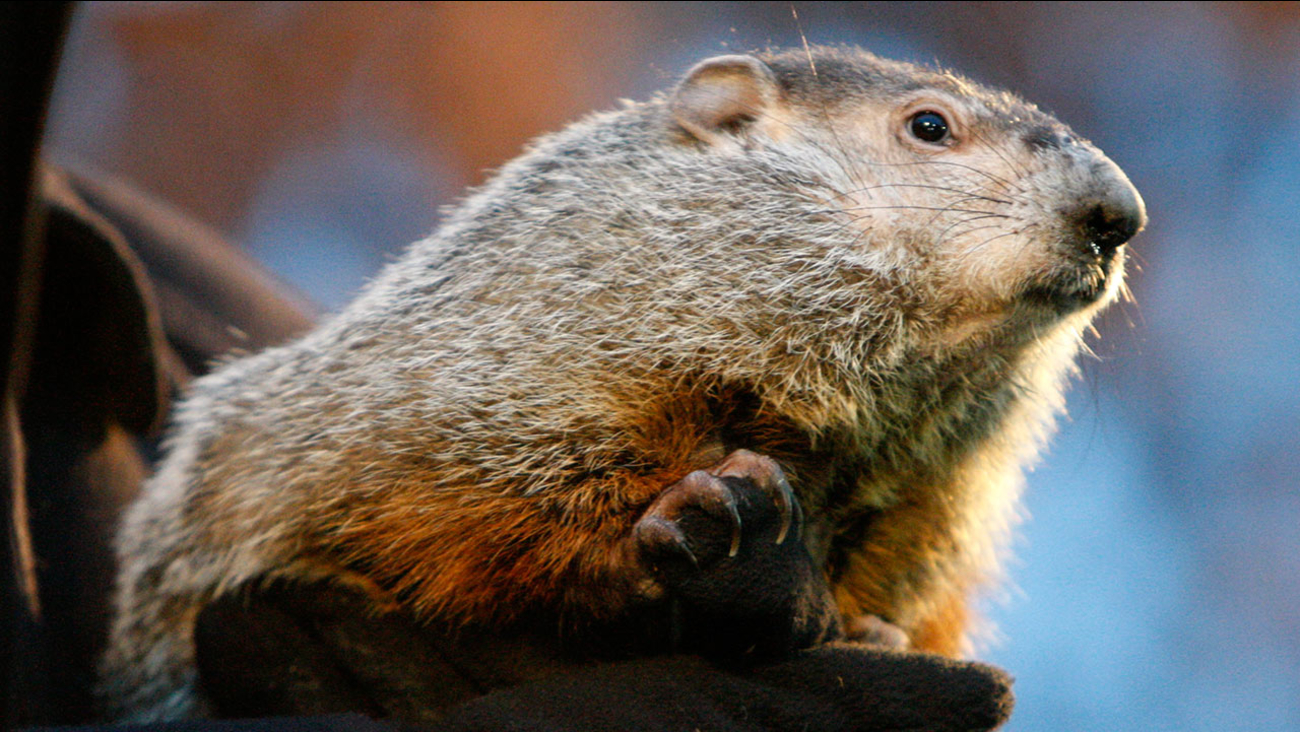 RALEIGH (WTVD) -- Sir Walter Wally, Raleigh's famous groundhog, will appear before a crowd at North Carolina's Natural Science Museum Tuesday to give his winter outlook forecast. This will be the 20th year for groundhog prediction in the state capitol. The question remains, will he see his shadow?

Last year, Sir Walter Wally did not see his shadow, and therefore predicted an early spring. The problem is, he was wrong. Raleigh actually remained seven degrees cooler than average. His prediction for 2015 is just one of the many examples that the furry rodent may not indeed be a great forecaster. In fact, data from the State Climate Office suggests that Wally has been wrong 7 out of the last 10 years.

So why do we put so much stock into what this little animal says? Groundhog Day celebrations began in southeastern and central Pennsylvania as a German custom in the 18th and 19th centuries. They determined that the groundhog was an intelligent and sensible animal, and therefore if the sun did appear on February 2nd, the wise creature would see its shadow and hurry back into its underground home for another six weeks of winter.

Tomorrow, most areas will be cloudy. Therefore, one could assume Wally might not see his shadow. That would indicate an early spring.

The Climate Prediction Center predicts average temperatures through the end of the winter. That would indicate that spring would begin on March 20th, when the vernal equinox is set to occur.

Regardless, Groundhog Day is a fun tradition. If you are interested in seeing Sir Walter Wally make his forecast live tomorrow. Head over to the Museum of Natural Science. The shadow ceremony will take place at noon.