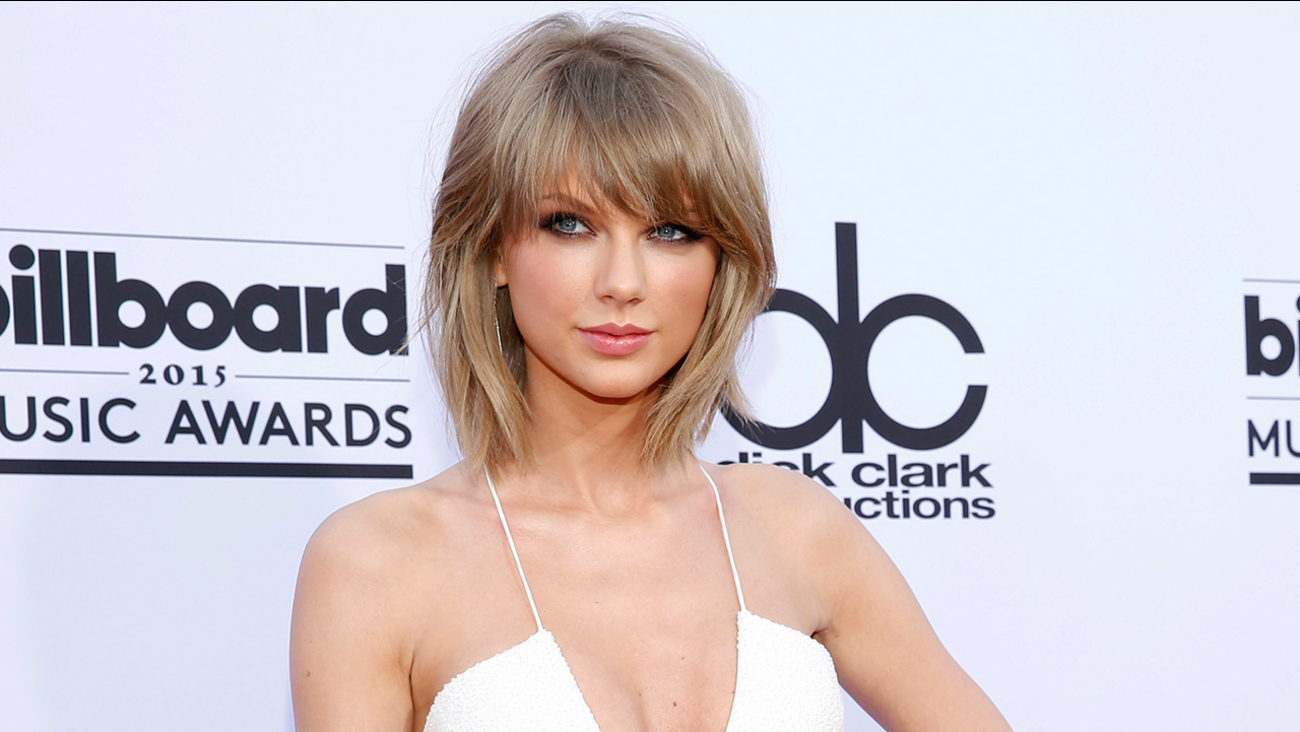 Taylor Swift arrives at the Billboard Music Awards at the MGM Grand Garden Arena on Sunday, May 17, 2015, in Las Vegas. (Eric Jamison/Invision/AP)

LOS ANGELES -- A man was detained after Los Angeles police said he was trespassing at the home of superstar Taylor Swift on Thursday.

Los Angeles police said they received a complaint of an unstable man at the property near Bel Air at about 2:45 p.m.

Officers said when they arrived, the man was detained and taken for a medical evaluation.

Police clarified that the man was not arrested, but taken to the hospital.

Officials could not confirm who made the call or if Swift was home at the time of the incident.
Related topics:
arts & entertainmenttaylor swiftcelebrity
More Videos
From CNN Newsource affiliates
TOP STORIES