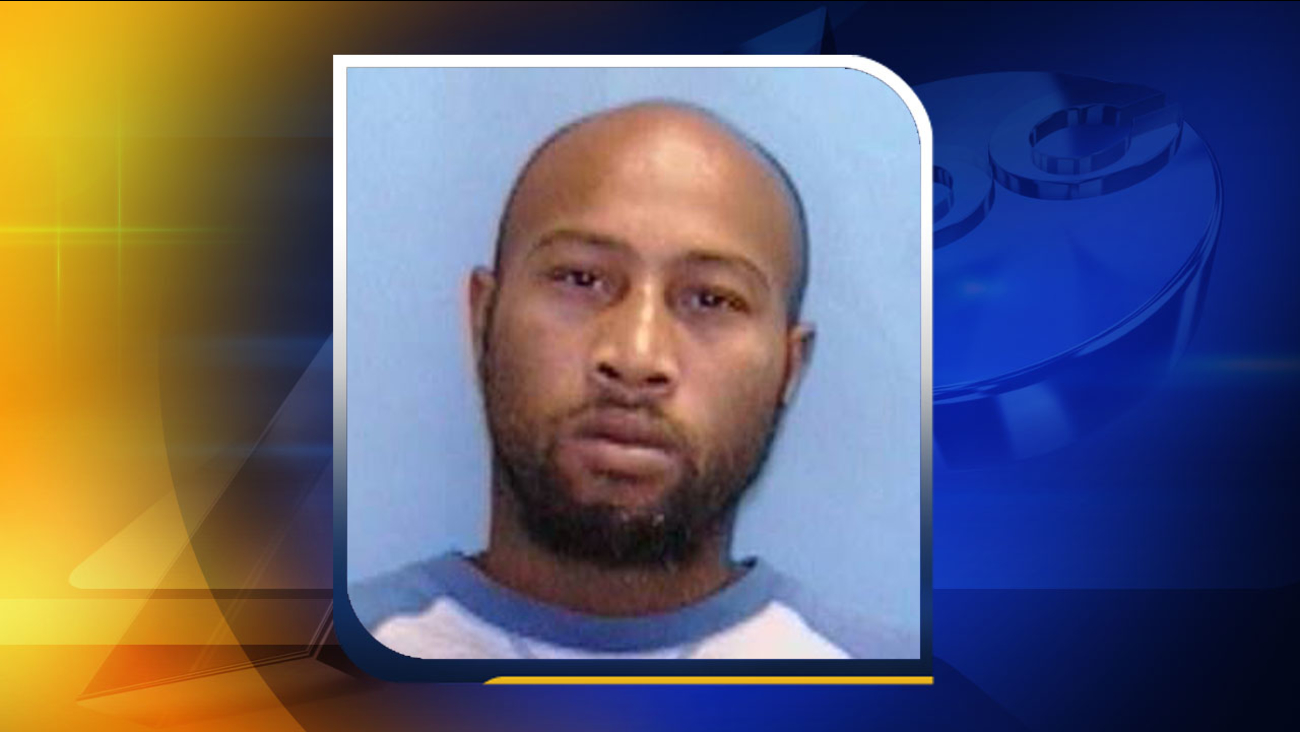 HENDERSON (WTVD) -- Five people have been indicted in connection with the death of a missing Henderson man.

The 36-year-old was last seen on Jan. 5 on Raleigh Road in Henderson. A Silver Alert was issued for Fields because it was believed that he was suffering from dementia or some other cognitive impairment.

Shannon Tingen Collier has also been indicted for accessory after the fact to first degree murder.

The investigation into Fields' murder remains ongoing and further arrests are anticipated in connection with the case, according to authorities.