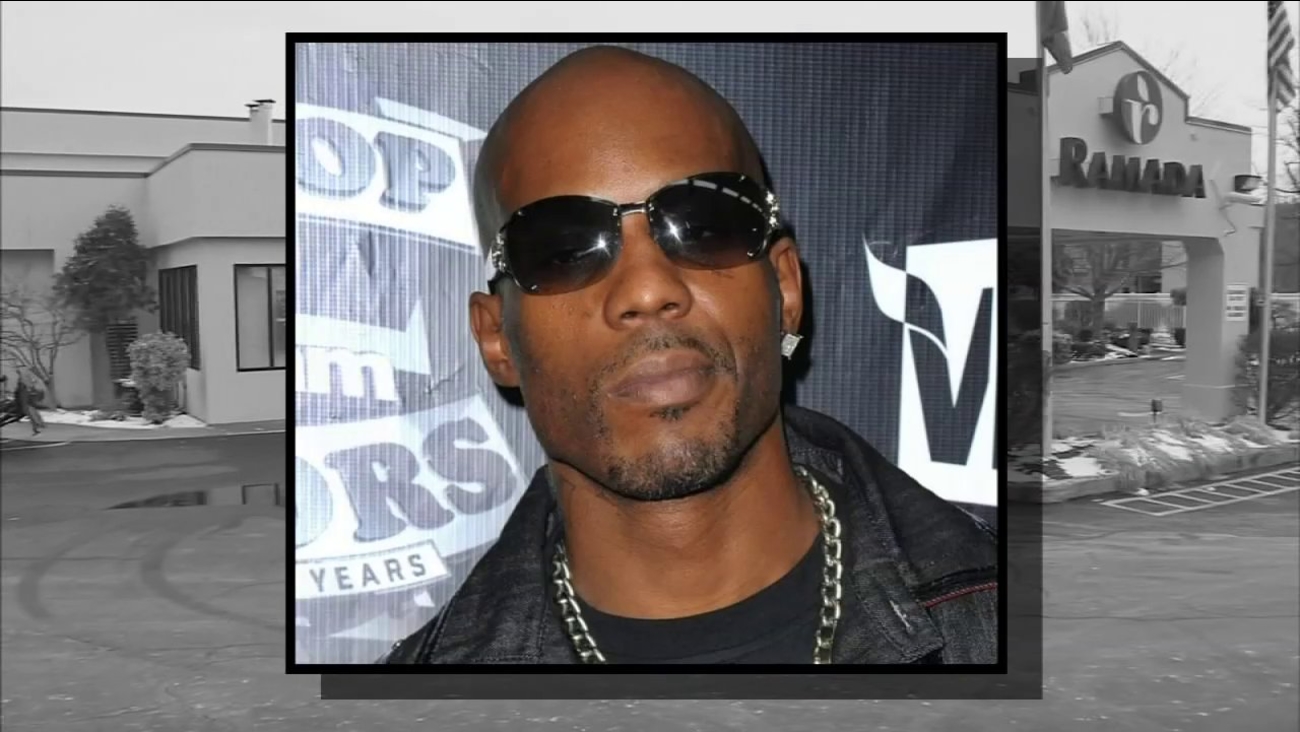 YONKERS, New York -- First responders helped bring Rapper DMX back to life after he was found lifeless in a hotel parking lot in Westchester County.

Lt. McCormack with the Yonkers Police Department said police got a call at 6:22 p.m. Monday, for a man who was unconscious in the Ramada Inn parking lot on Tuckahoe Avenue.

When first responders got there, they said the man, later identified as DMX, was not breathing and had no pulse. They began chest compressions and administered oxygen. He started to breathe slowly on his own.

A witness at the scene told the responders that the man ingested an illicit substance. As a result, police said the man was given Narcan intravenously. It's used as an antidote for narcotic drug overdoses.

DMX then became semi-conscious and was taken to the hospital. He has since made a full recovery.

Here's a look at the entrance to the hotel: 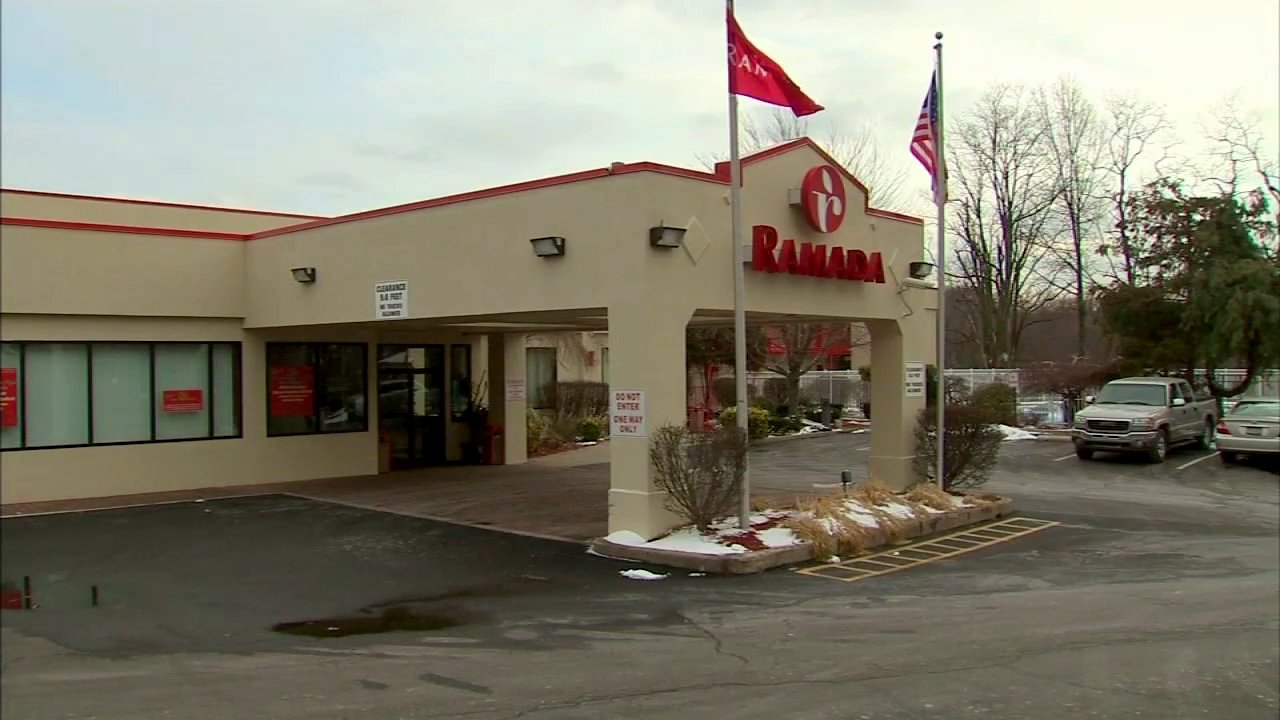 Police said they aren't able to confirm it was DMX at the hotel due to health privacy laws, only saying he's a 45-year-old man who resides in Mount Kisco.

However, DMX's attorney, Murray Richman, confirmed to Eyewitness News that his client, Earl Simmons (DMX's legal name), was the person saved by first responders in Yonkers. Richman said Simmons is at home and is "fine." He said Simmons had an asthma attack and this incident had nothing to do with drugs. 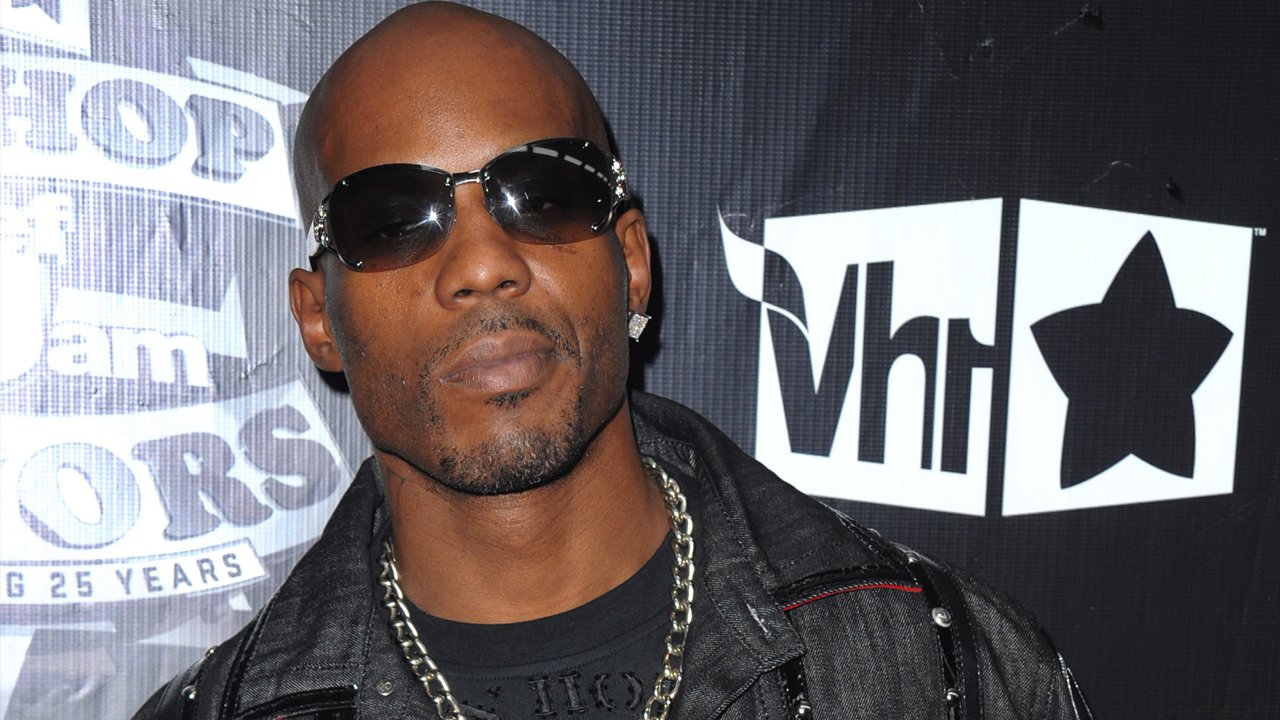 Eyewitness News spoke with an employee of the hotel who was there when the ordeal was unfolding. He said he knew the rapper was staying there for a few nights, but had no idea the emergency involved him.