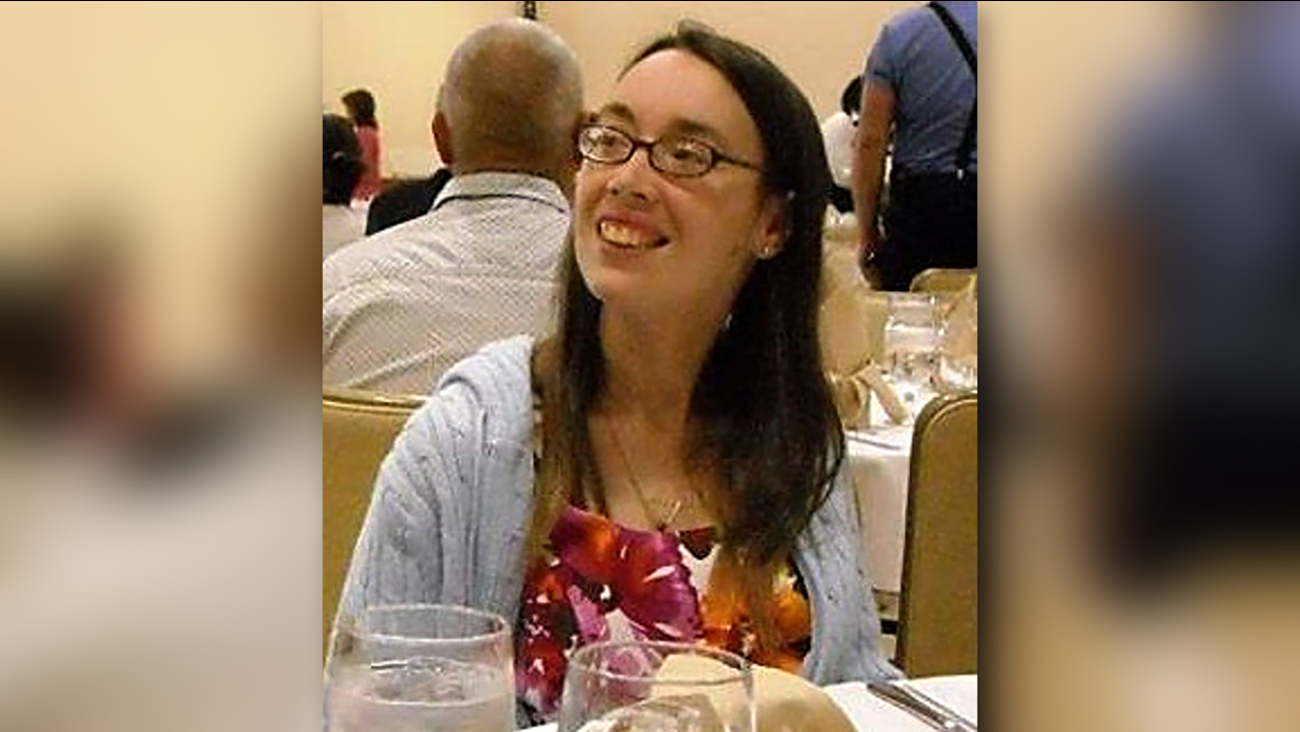 Suzanne Story, 36, died as a result of a dog attack Wednesday. (WVEC/Facebook)

HERTFORD, N.C. (WTVD) -- Authorities say a mother of two in Perquimans County has died after being mauled by her dog at her home.

WVEC reports that 36-year-old Suzanne Story was attacked by a female pit bull Wednesday afternoon and died just as a medical crew from Norfolk landed to take her to a hospital.

Story's stepfather, Randy Brown, says Story adopted the dog about a week ago in Virginia after seeing it advertised in a newspaper. Brown says the people who had the dog told her it was well behaved.

"I think they had a problem with the dog and didn't know how to handle it, and they were just trying to get rid of it, and they did," Brown told WVEC. "Found somebody that would take it, and ended up with a death."