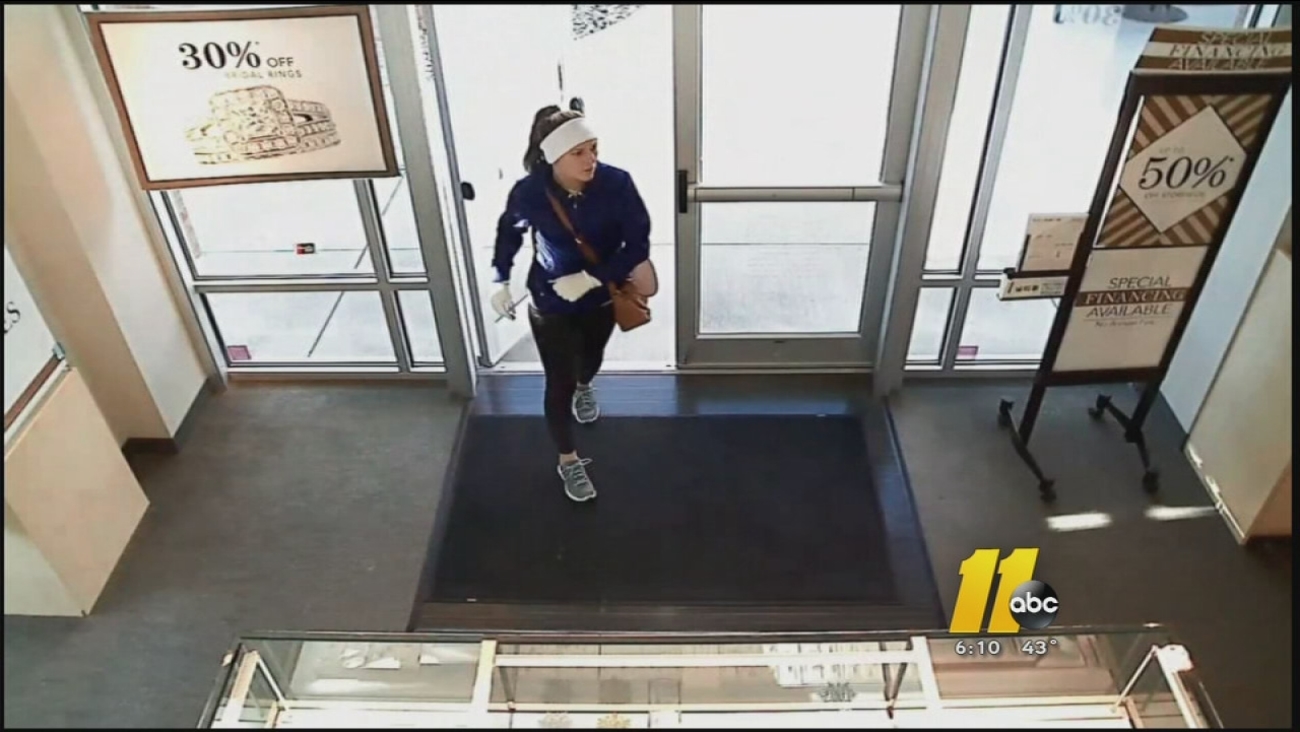 WTVD
PANAMA CITY, Fla. (WTVD) -- Larry Bernard Gilmore, 43, and Michael Bernard Gilmore, 46, both of Atlanta, are charged with conspiring with Abigail Lee Kemp, 24, of Smyrna, Ga,, and Lewis Jones III, 35, of Atlanta, to commit armed robberies of six jewelry stores in the South, including one in Mebane, NC.

The arrests came as a result of a FBI investigation.

The Gilmores were charged by criminal complaint Thursday with conspiracy to interfere with commerce by threats or violence. The criminal complaint was announced by Christopher P. Canova, Acting United States Attorney for the Northern District of Florida.

The charging documents allege that the Gilmores conspired with Kemp and Jones to commit armed robberies of six jewelry stores, including the Jared Vault at Tanger Outlets in Mebane, NC on Jan. 4. The other jewelry stores robbed were in Panama City Beach, Fla., Woodstock and Dawsonville in Georgia, Bluffton, SC, and Sevierville, Tenn. It is further alleged that, in each robbery, the robber brandished a firearm and ordered the employees to the back of the store where they were forced to lie face down on the ground with their hands zip tied behind their backs.

Hundreds of thousands of dollars-worth of jewelry was then removed from the jewelry display cases.

The punishment for the alleged crime is a maximum of 20 years in prison. The Gilmores were expected to have a first court appearance Friday.