Suspect in death of paralyzed Fayetteville man arrested in Florida 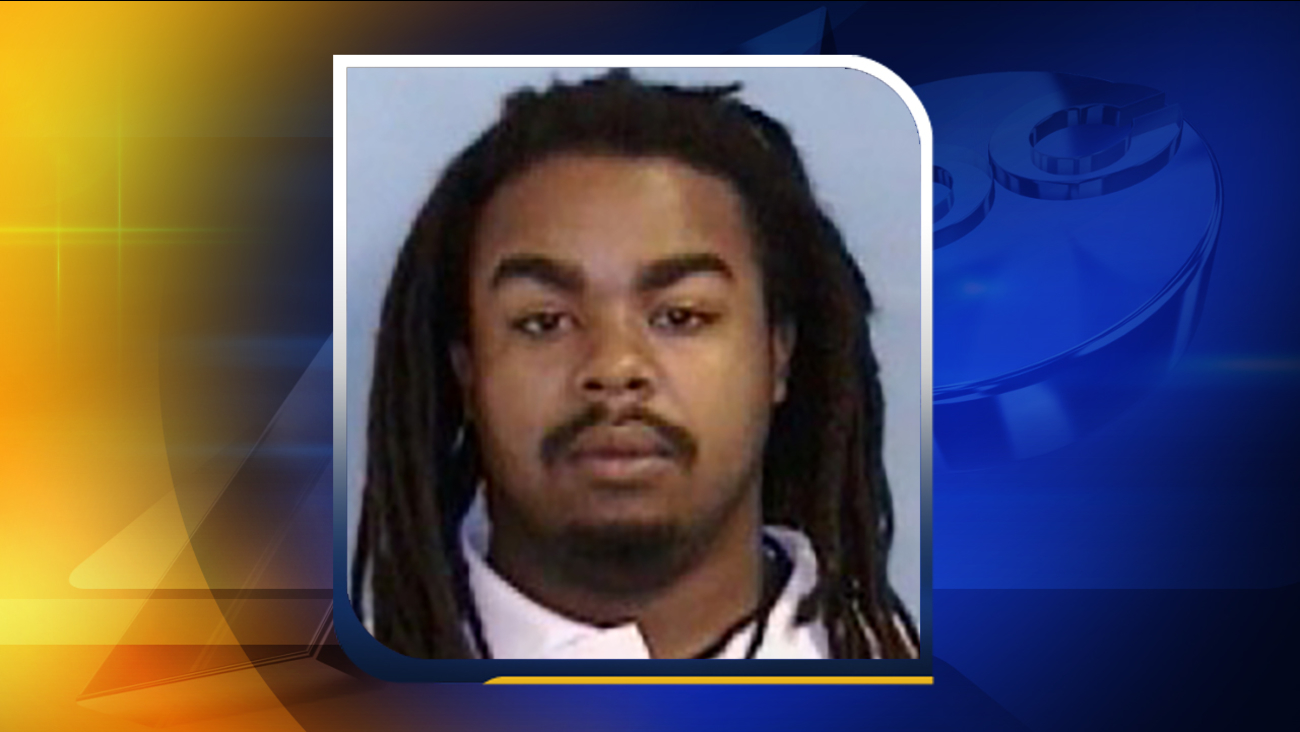 FAYETTEVILLE (WTVD) -- Detectives with the Fayetteville Police Department's Homicide Unit have been notified that Damien Scott Boyd was apprehended Sunday in Lake County, Fla., by the Lake County Sheriff's Office. Boyd was wanted in the death of Hanee Heron Byrd, whose body was found last week dumped near a bus stop.

The Lake County Sheriff's Office also advised Fayetteville officials that they found the black, 2012 Ford Focus that Boyd was driving close to where he was arrested.

Boyd, 23, is being held in the Lake County Detention Center pending extradition back to Fayetteville on charges of first-degree murder and robbery with a dangerous weapon.

Last Tuesday afternoon, the body of the 37-year-old Byrd, who used a wheelchair, was found in the wood line near Meharry Drive at Shaw Mill Road.

Byrd's family members said he was last seen around his Hawthorne Drive home Saturday, Feb. 6. He'd spent the night enjoying friends and family in the home he shared with his mother, but his sister said he got into a car with Boyd and was never seen again.

Friends say because Byrd used a wheelchair, he often depended on friends to help him get around. They said it was a familiar scene to see several friends pick him up out of his wheelchair, take him over to a vehicle, and put him inside.

In 911 recordings, it's revealed that a city bus driver discovered Byrd's body. Investigators said the body was about 60 feet into the wood line, behind a FAST bus stop on Meharry Drive.

Anyone with information regarding this case, is asked to contact Detective J. Littlejohn with the Fayetteville Police Department at 910-818-3468 or Crimestoppers at (910) 483-TIPS (8477). Crimestoppers information can also be submitted online by completing the anonymous online tip sheet or by text-a-tip on your mobile device by sending a message to 274637 (in the text box type "4Tip" followed by your message). Man charged with murder in death of paralyzed Fayetteville man 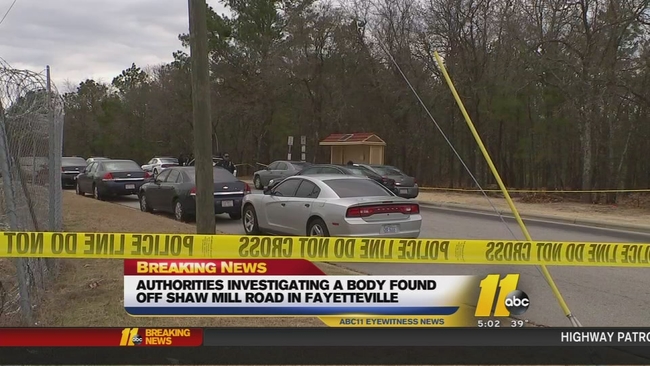 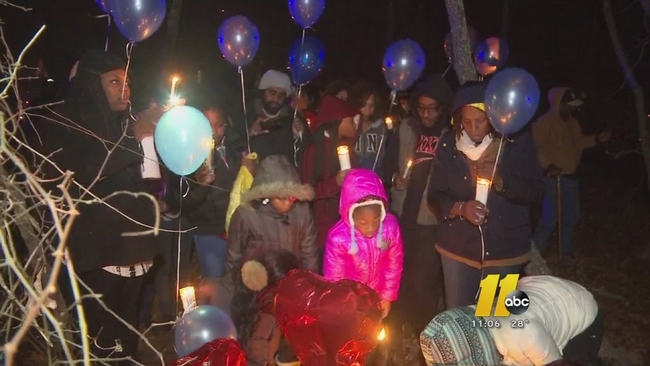