Vanity, who gained fame as Prince protege, dies at 57 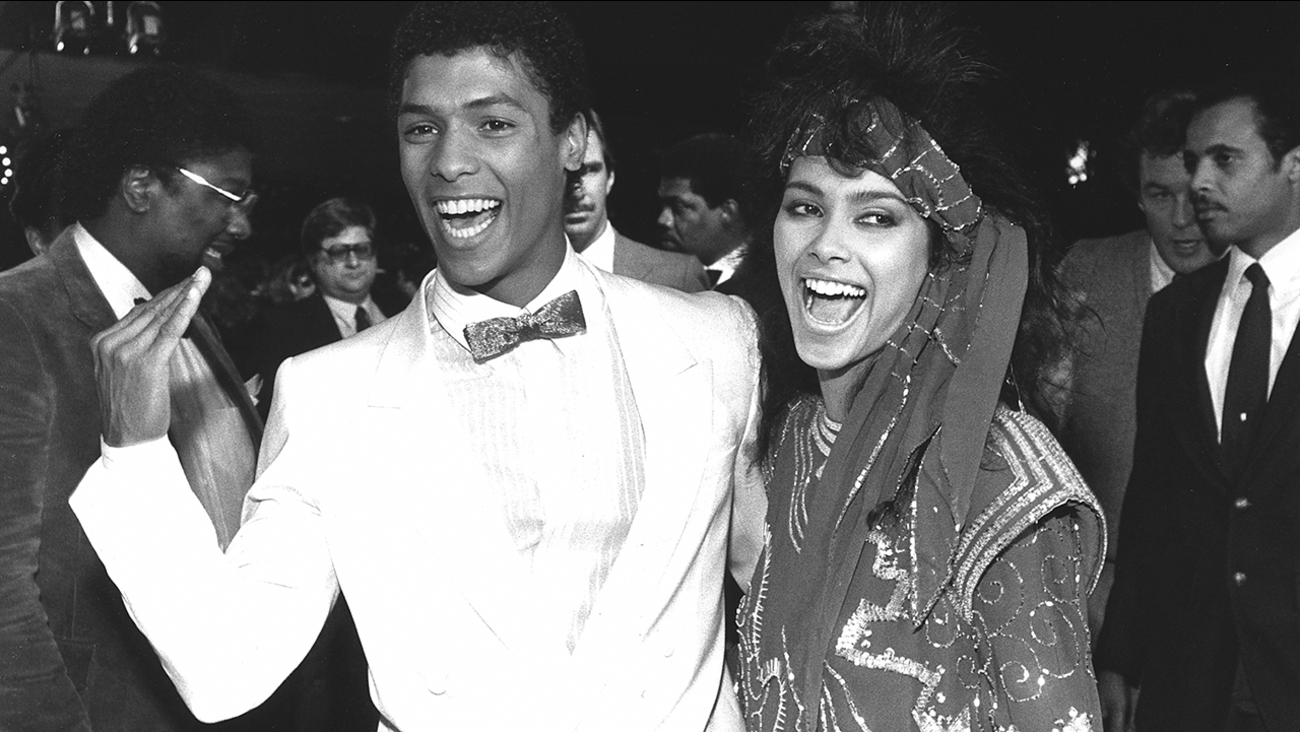 In this March 22, 1985 photo, actor Taimak, left, and Vanity arrive at the Century Plitt Theater for the premiere of their film "The Last Dragon." (Liu Heung Shing)

Vanity, a Prince protege who renounced her sexy stage persona to become a Christian minister, has died. She was 57.

The singer and actress, born Denise Matthews, died Monday at a hospital in Fremont, California, said Gisela Hernandez, a spokeswoman for Washington Hospital Health Care System. Hernandez did not give a cause of death.

Matthews' sister Renay said the death was from complications over longstanding kidney issues.

She said Denise Matthews was happy in recent years. "She loved her time in the '80s, but I think she loved her recent time more, because she had been at peace," Renay Matthews said.

A native of Niagara Falls, Ontario, Matthews first rocketed to stardom through her association with Prince and the '80s girl group Vanity 6. During her time in music, Vanity released four albums with Motown and Warner Brothers and was known for her sultry appearance and sexually-themed music, including "Nasty Girl." She also appeared in films in the late 1980s and early 1990s, including "The Last Dragon," "52 Pick-Up" and "Action Jackson."

Matthews' health took a turn for the worse in 1992 and she was hospitalized for kidney failure, which she blamed on cocaine and other drug use.

"I was sick inside. I was a crack cocaine addict and didn't even know how to wake up in the morning without some smoke," she said in an Associated Press story in 1999.

She renounced her Hollywood lifestyle and became a Christian minister. She married former Oakland Raider Anthony Smith in 1995 and they divorced the next year.

SADDEN my FRIEND IN CHRIST gone 2day. Vanity, Denise Matthews. MISS YOU DEARLY. U ARE IN HIS ARMS NOW, NO Pain pic.twitter.com/UbCWtl8brc

On a GoFundMe page aimed at helping her pay her medical bills, Matthews said four months ago she had gone through 23 surgeries and was on dialysis three times a week. She said she was also diagnosed with sclerosing encapsulating peritonitis, a rare benign cause of small bowel obstruction.

Matthews expressed no regrets about leaving her celebrity lifestyle behind.

"When I was Vanity, it was all about me," she said in 1999. "But when I'm preaching the word of God, it's Jesus Christ speaking through me. I don't want people to know who I was back then, but the new creature that God has made me."

Musicians around the world expressed sorrow at Matthews' death.

Berry Gordy, who served as executive producer for "The Last Dragon," called Matthews "a talented natural beauty, inside and out."

"I just cannot believe Vanity is gone," Gordy said. "She was such a vibrant human being."

"Miss you dearly. U are in his arms now, no pain," tweeted drummer Sheila E., who also worked with Prince.

Rapper MC Hammer tweeted that he had just attended church with Matthews on Saturday.

"Vanity left church after giving a beautiful testimony of appreciation for her Pastors & Thanks to her savior Jesus, I was there," he tweeted. "I was looking for her Sunday and the announcement came that she fell ill during the night."